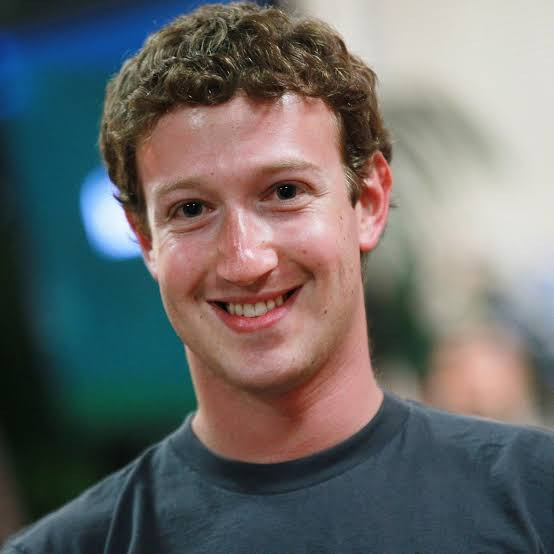 Meta CEO, Mark Zuckerberg is not one of America’s ten wealthiest people for the first time since 2015, due to his company’s staggering stock price drop over the last year, glamsquad reports

The 38-year-old Facebook founder has lost more than half his fortune – $76.8 billion – since September 2021, which led him to drop from number three to number 11 on the Forbes 400 list of America’s wealthiest people, according to Forbes.

As at Tuesday, September 27, Zuckerberg’s net worth stands at $57.7 billion.

Since then, Meta’s Reality Labs division lost $10 billion last year, the company announced earlier this year during its earnings call. The company, which has seen its stock price drop 38 percent in the last six months, has also faced increased government scrutiny on many fronts including an FTC antitrust investigation of Zuckerberg’s company.

Meta’s Instagram and Facebook is also losing its middle aged and teenage customers to TikTok. Facebook reported its first ever quarterly loss of daily active users in February.

READ ALSO: Tonto Dikeh celebrates her colleague, Uche Elendu in a special way as she marks her birthday

Alphabet co-founders Larry Page and Sergey Brin, who also saw their net worth drop, take the fourth and fifth spots. Ex-Microsoft CEO Steve Balmer sits at number eight with a worth of $83 billion.

Other than Musk, the only other person in the top ten to see their fortune increase is Michael Bloomberg.

Jim Walton, the youngest son of Walmart founder Sam Walton, rounds out the top ten with a worth of $57.9 billion.