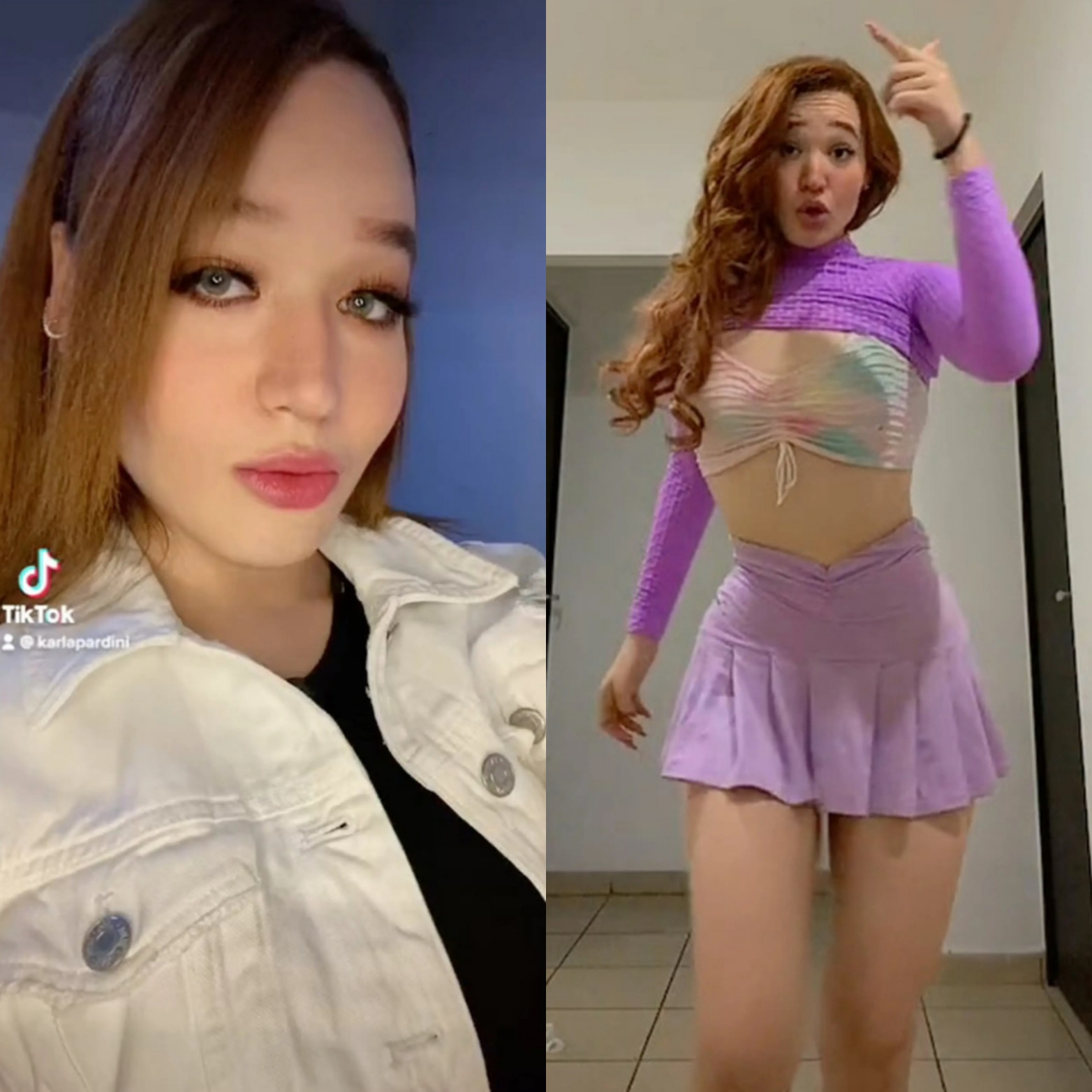 The fatal shooting occurred on September 20 in Culiacán, Sinaloa.

“According to information provided by her mother, she received a call, went outside and that’s when the attack occurred,” Sinaloa prosecutor Sara Bruna Quiñonez told Jam Press of the murder.

Pardini had reportedly received a suspicious call at 10:30 p.m. telling her to go outside. She left her house and never returned, Quiñonez said.

The next day, authorities found the influencer’s bullet-riddled body outside her home at the intersection of the Catedráticos and Ignacio López Rayón streets.

The identity of the assailants is unknown, however, witnesses reported seeing armed individuals prowling the area prior to the attack.

Police have registered Pardini’s alleged murder as “a femicide because she was exposed and in a state of helplessness when the attack took place.”

“We are carrying out the investigation with the utmost secrecy so as not to alert the possible suspect,” declared authorities, who have yet to make any arrests.

Pardini had over 90, 000 TikTok followers and regularly posted content about fashion and dance. 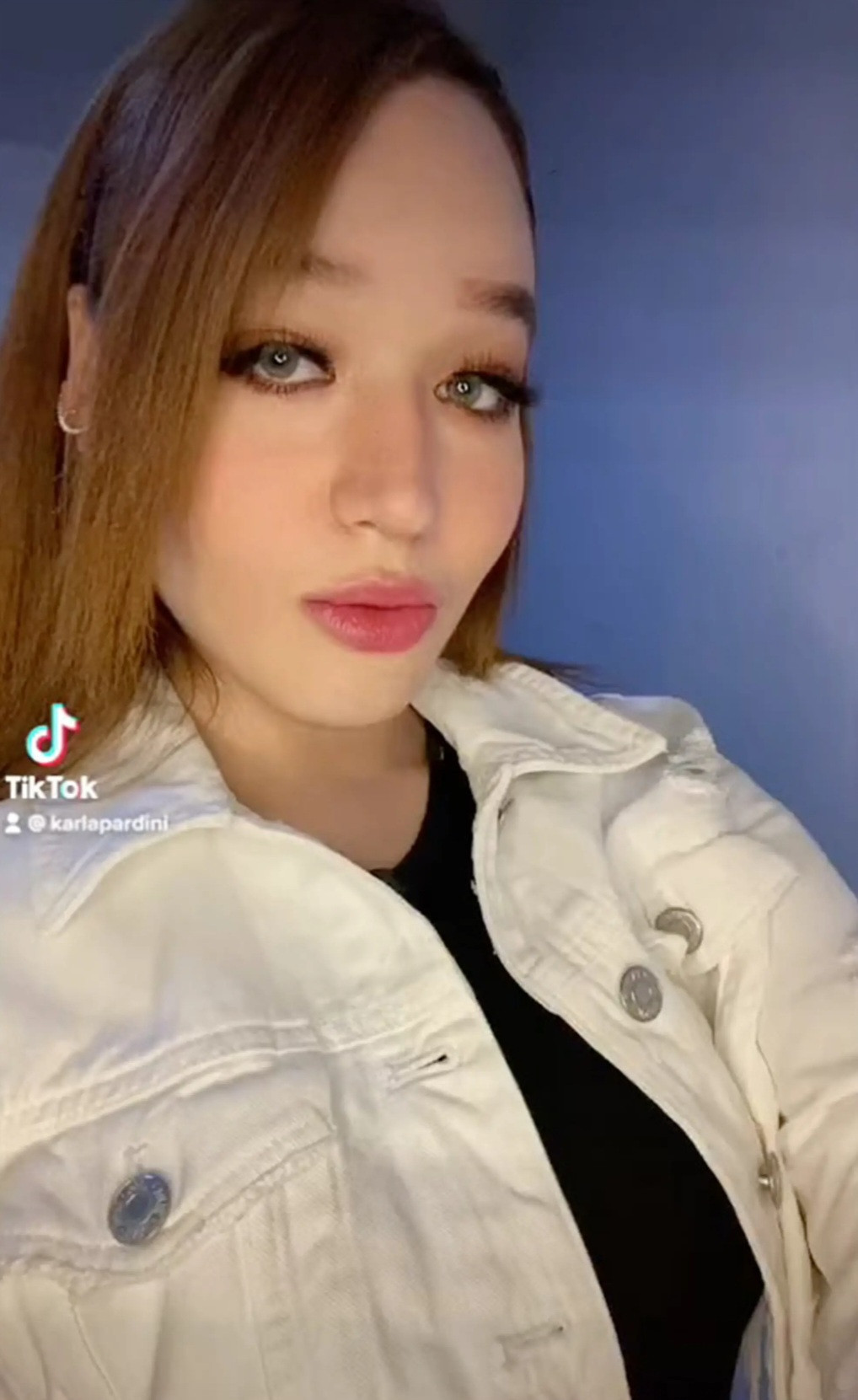 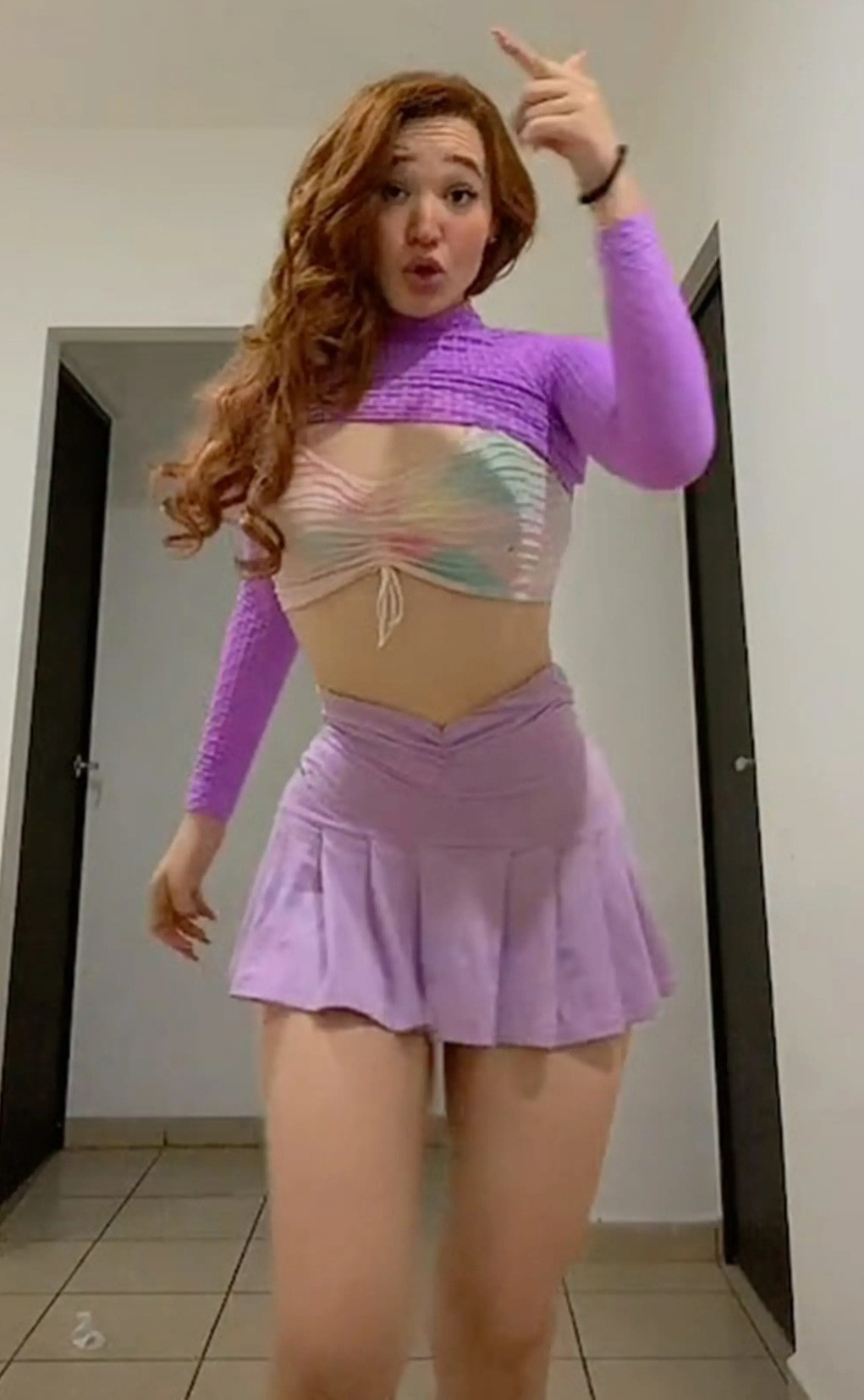