Legendary music icon 2Baba has made another incredible mark in the history of live performance in Nigeria with ‘20years a king concert’, which was held on Saturday, December 28 2019 at EKO Hotel Convention Centre, Victoria Island, Lagos.

Organized by TEC, Achievas Entertainment and Hypertek Digital, the concert has been classified by attendees as the king of all concerts this December following intriguing performances from 2baba and his band members. Aside 2baba, the night also featured several exciting performances from a-list acts including Wizkid, Patoranking, Terry G, Solidstar, Reekado Banks, 9ice, Ycee, Waje, and others. 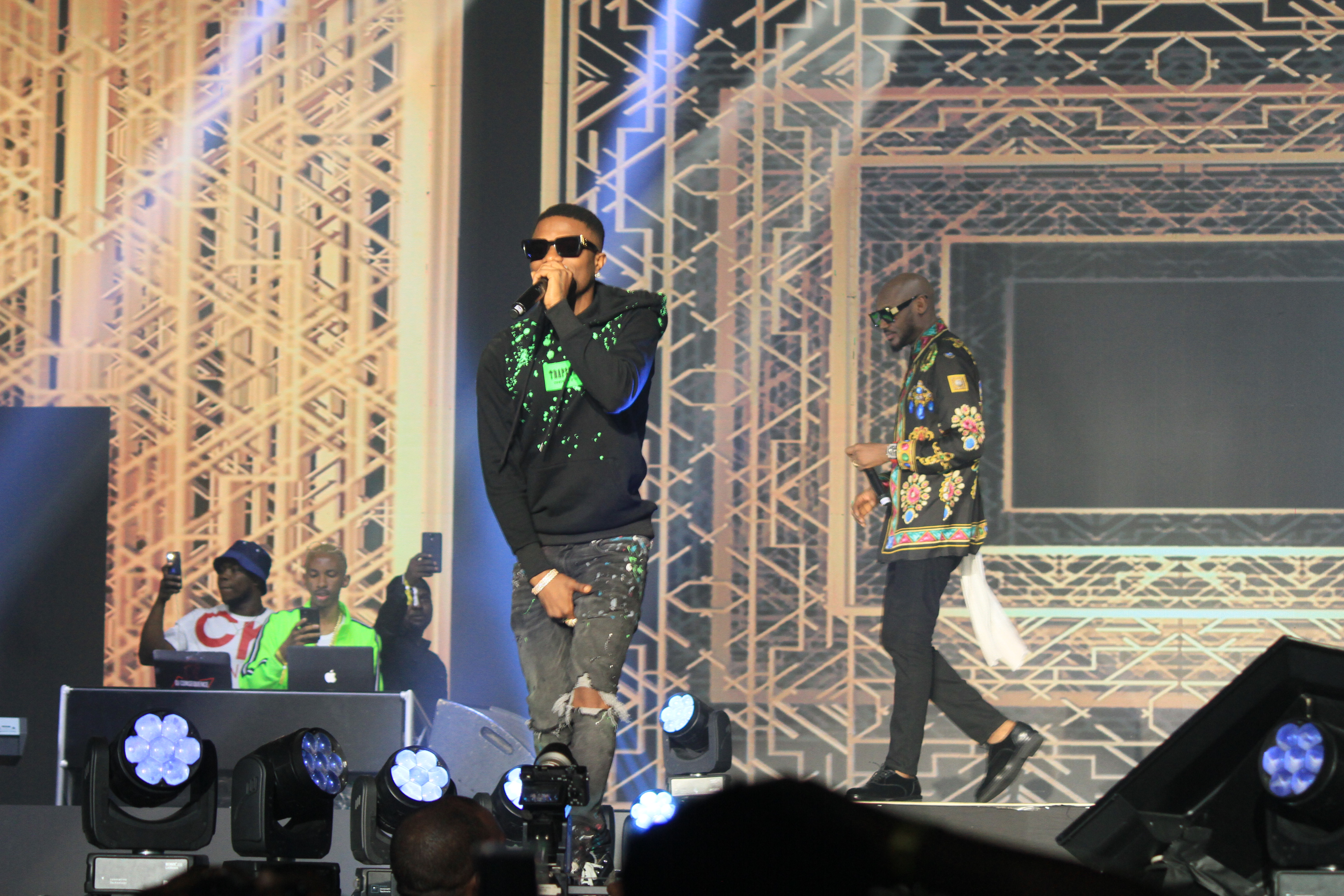 The evening kicked off with the host Sound Sultan who performed an acoustic version of his popular early hit “Motherland”. Shortly after the rendition, the host entertained the crowd with a short skit before introducing DJ Jimmy Jatt who kept the crowd moving; playing songs 2baba would not be performing at the show.

2Baba’s entrance was grand, a mini-documentary detailing his life, music, the industrial revolution, throwback photos and rise to stardom was aired. 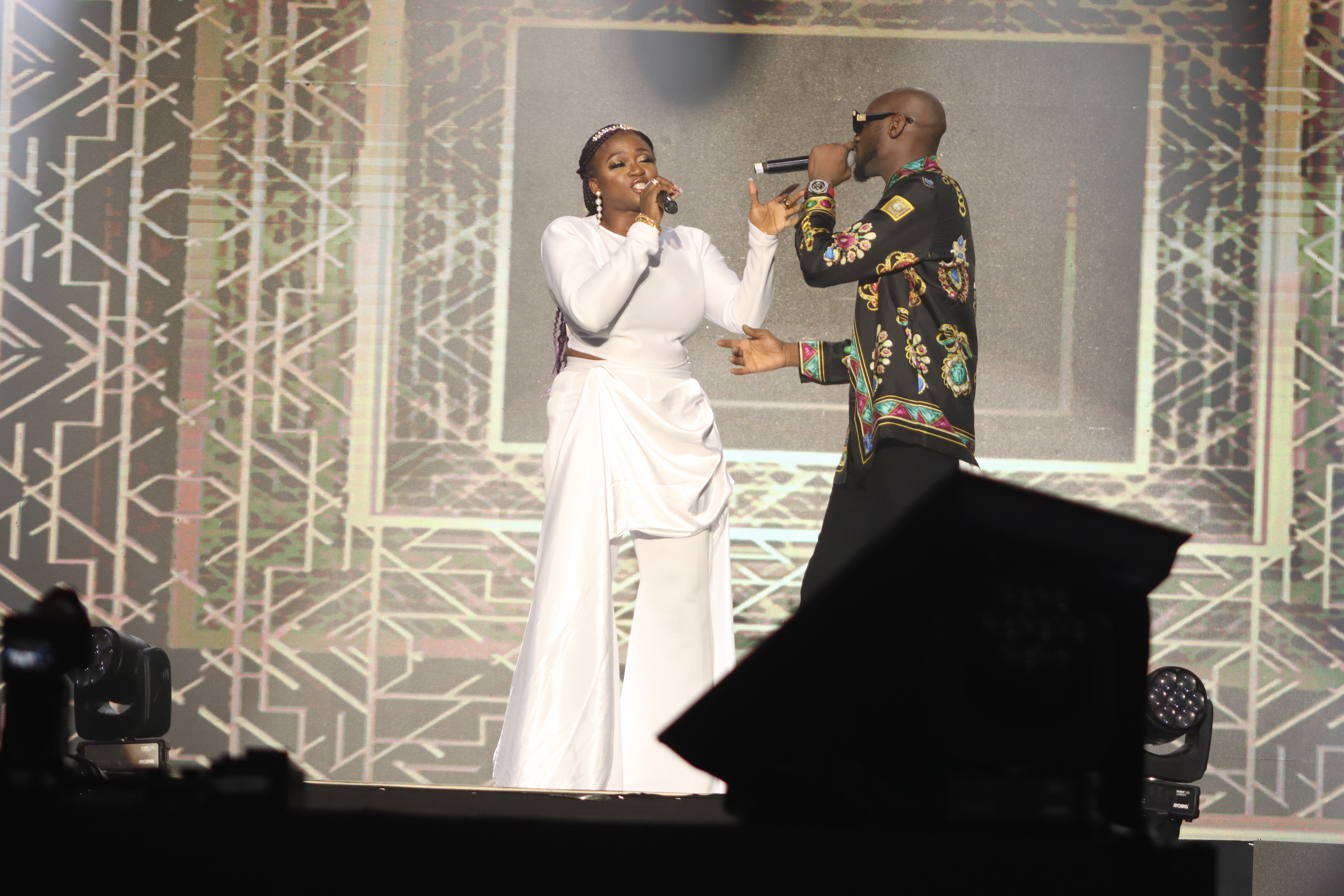 This documentary featured RMD as the narrator. Shortly after the documentary, 2Baba made his way onstage joining T-boiz, winners of the Next up talent to perform their single ‘Falling For Me’. The crowd couldn’t contain their excitement.

At this point the venue security had to work extra-hard to make sure that the crowd did not overrun the stage as 2baba launched into performances of his considerable hit catalogue: ‘For Instance’, ‘Ole’, ‘Knock Me off’ ‘Only Me’, ‘Implication’, ‘Nfana Ibaga’, and ‘I dey feel like’. 2Baba wrapped up his first round of performance with an advice for the youths to practice safe sex by using a condom. 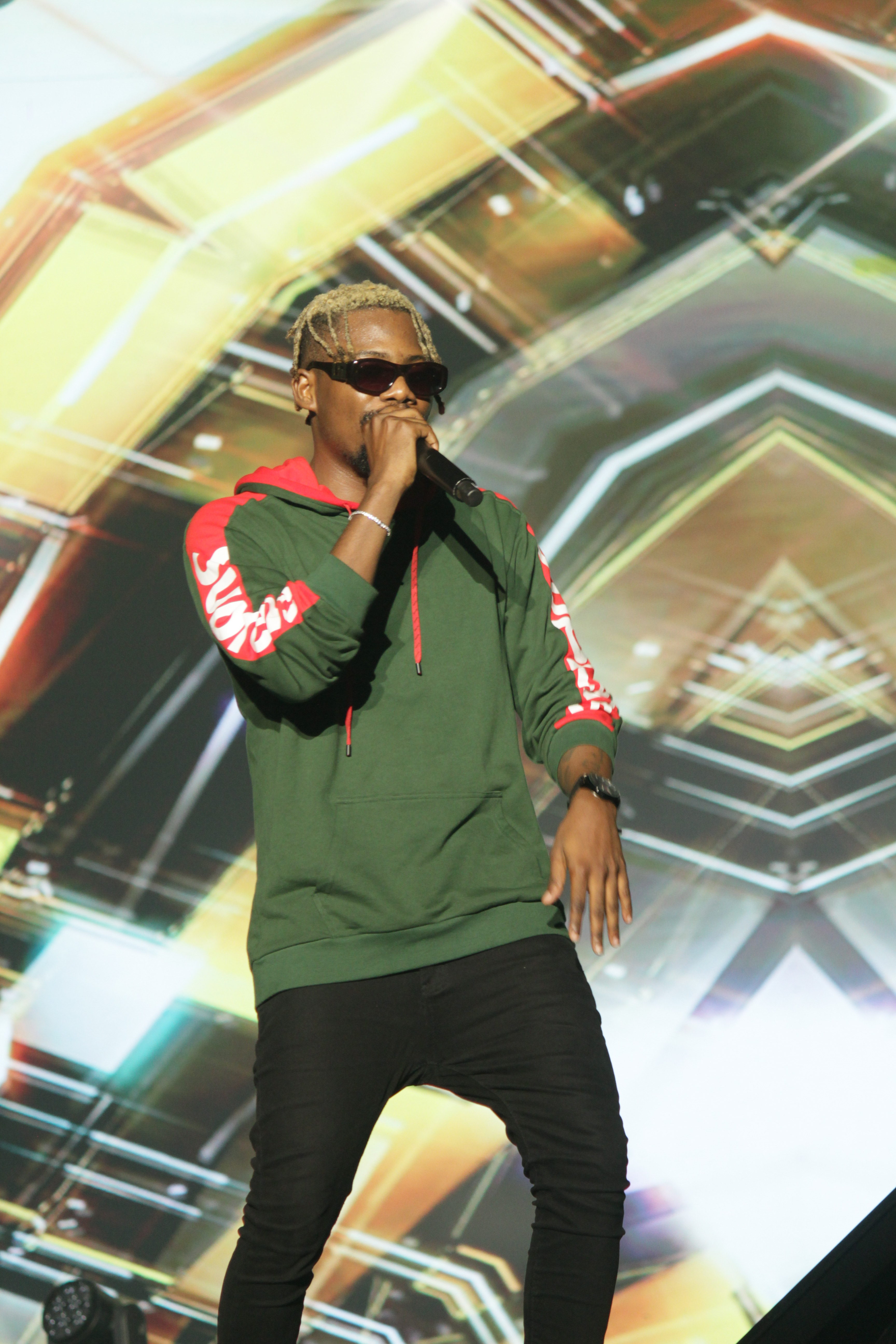 Actress Osas Ighodaro took the stage in quick succession to render a short poetry on how great 2Baba is. She talked about how he has risen despite shortcomings and rumors. Before the euphoria from that performance died down, 2Baba made his second stage entrance to perform ‘Only me’ and ‘Rainbow’.

He was later joined by DJ Jimmy Jatt to perform ‘Stylee’. Waje also joined 2Baba to perform ‘Frenemies’.  It was time for the next act and what an entrance it was.

9ice made his way on stage and the crowd sang along enthusiastically as he performed ‘Street Credibility’, ‘Le fenu’, ‘Living things’ and ‘Ganja man’.

2Baba then created one of the night’s biggest surprises when he brought Wizkid on stage for a surprise performance. He performed ‘Ojuelegba’ and ‘Joro’ to the delight of the increasingly boisterous crowd. Shortly after his performance, Wizkid said 2Baba inspired him to make music. 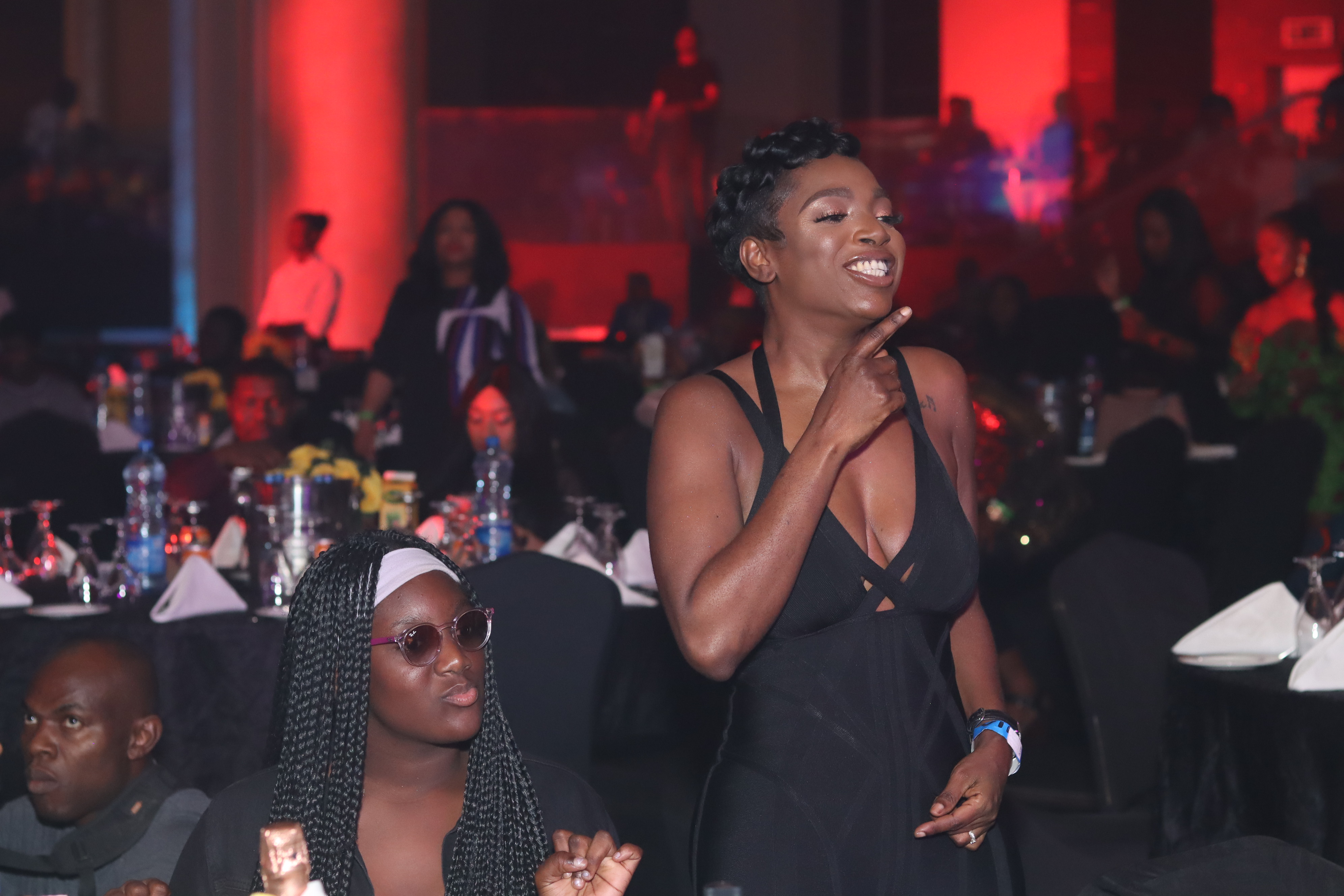 Other top artistes that graced the stage on the night include Patoranking, Reekado Banks, Ycee, Solidstar, Kenny Blaq and Terry G. DJ Consequence then arrived to close a night of fantastic entertainment with delightful music as fans of 2Baba danced till the lights went off to signal the end of the show.

The concert is a celebration of 2baba’s 20 years in the Nigerian music industry since the release of classic hit ‘knock me off’ as a member of the now-defunct Plantashun Boiz in 1999. 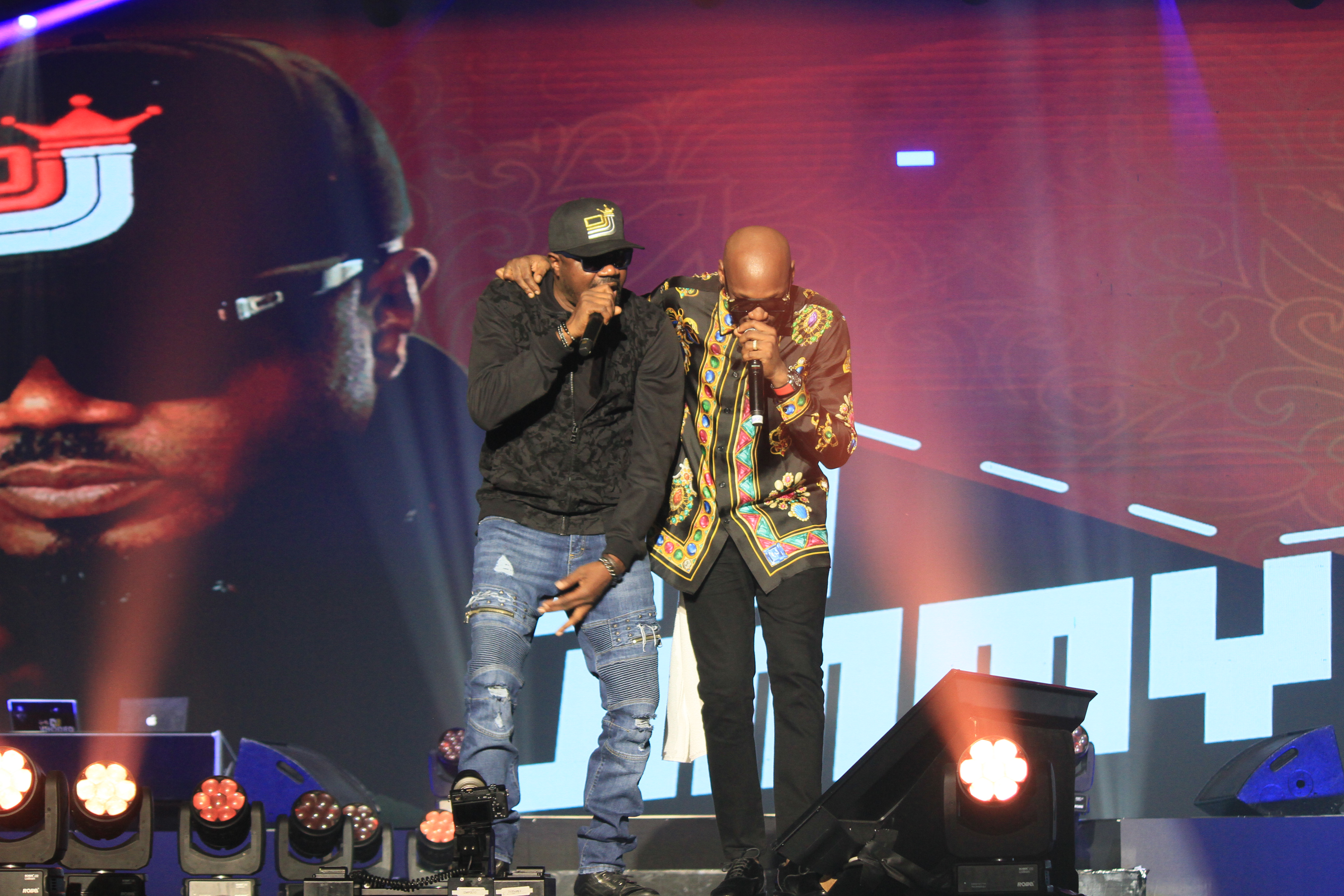 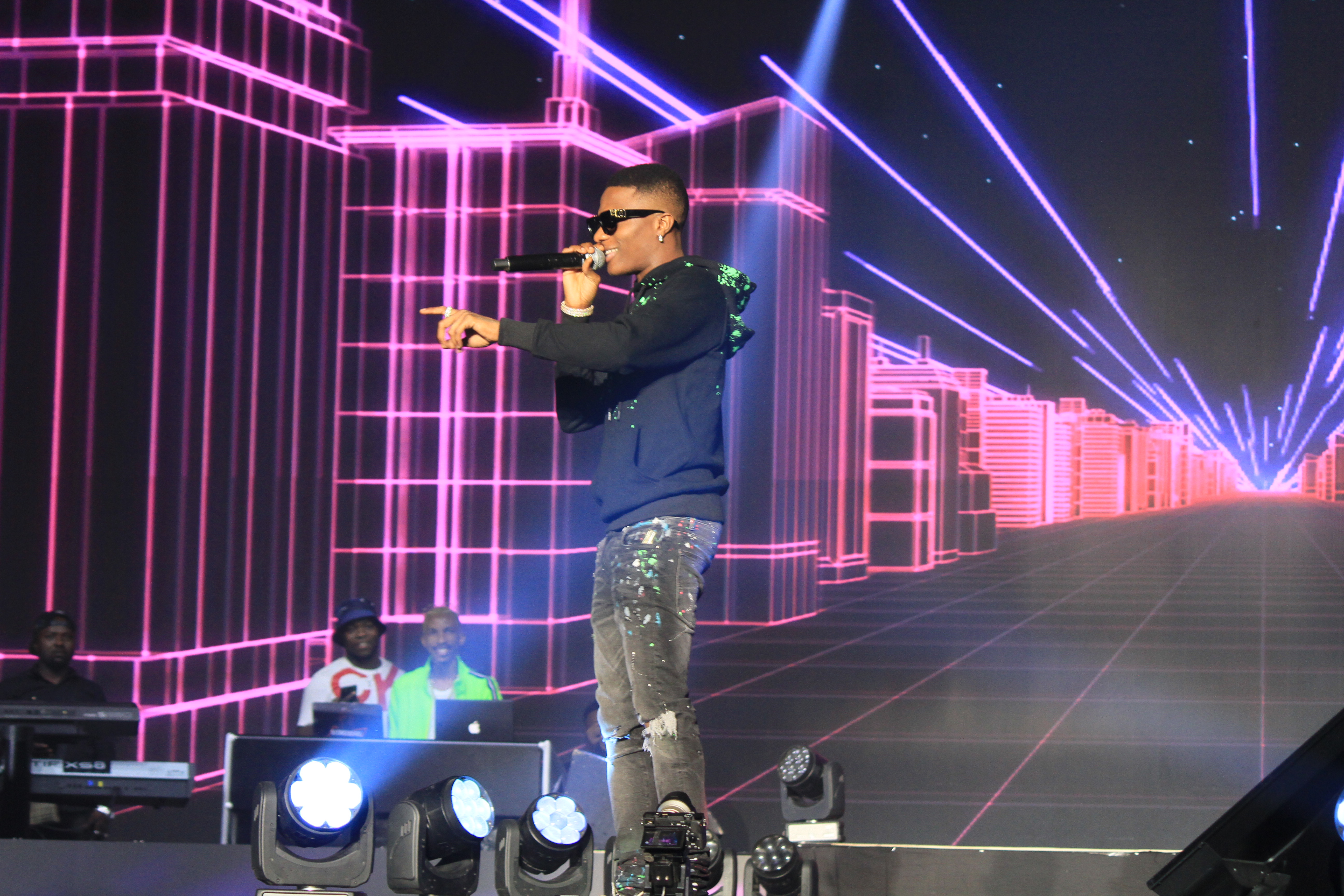 0
Sebastiane Ebatamehi February 1, 2020
No Comments Yet