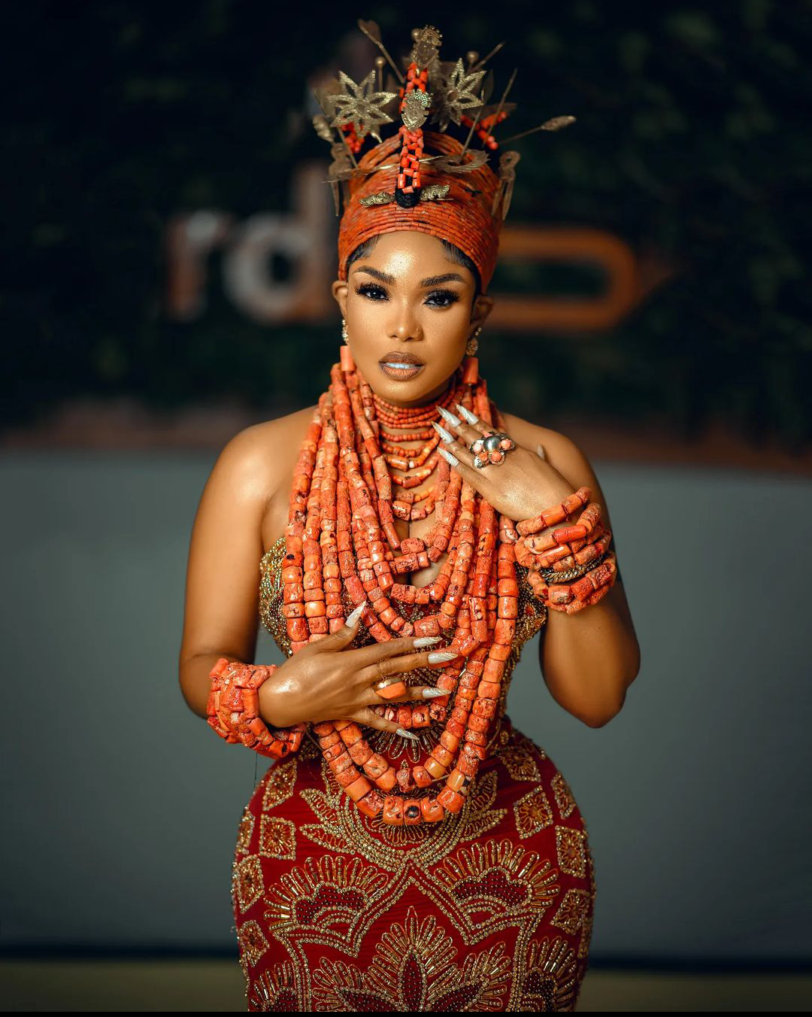 Nollywood actress, Iyabo Ojo has taken to her Instagram page to stand her ground, following different scandals levied against her.

The mother of two shared a picture of herself, kids and other family members as she praised herself for doing a good job with them.

According to her, God gave her the title of a “Queen Mother”, and she has done and is doing a good job with it. She also stated that no one could take that away from her.

Read Also:I “Why is Your Bum Bum Showing” – Reaction As Actress Laide Bakare Causes A Stir With Her New Looks 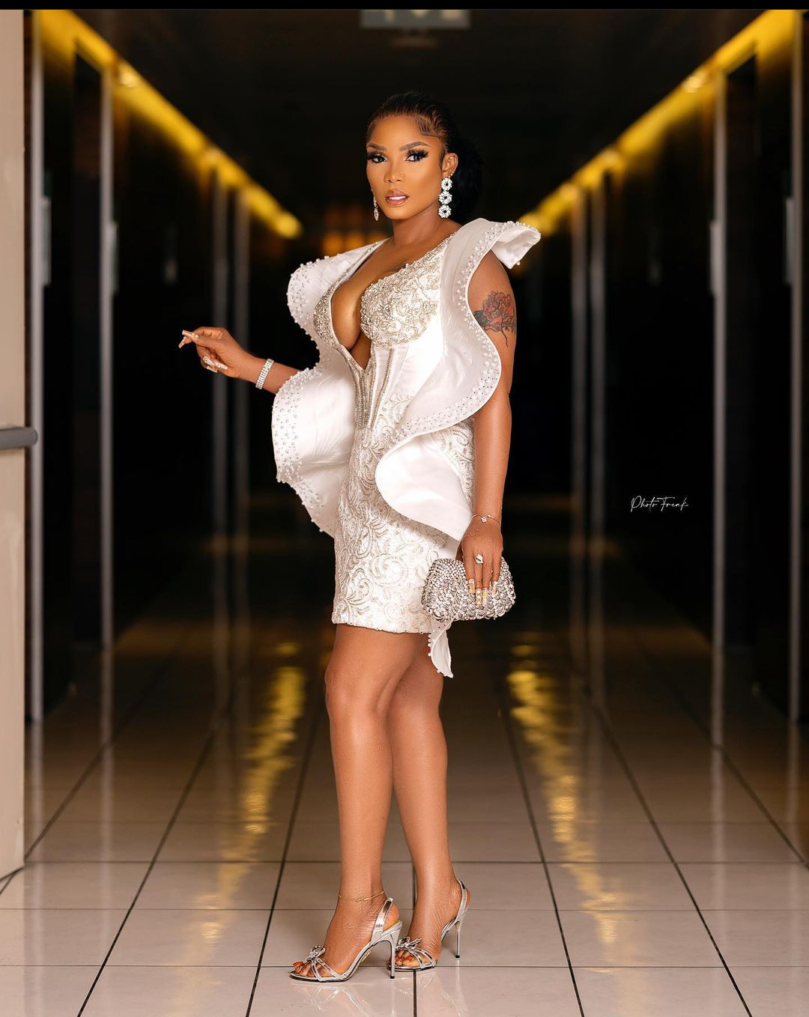 Iyabo who has been embroiled in different scandals over the years declared that no one could change her narrative or water down her parental skills.

The 44-year-old also noted that she tell her full story to encourage the weak heart. 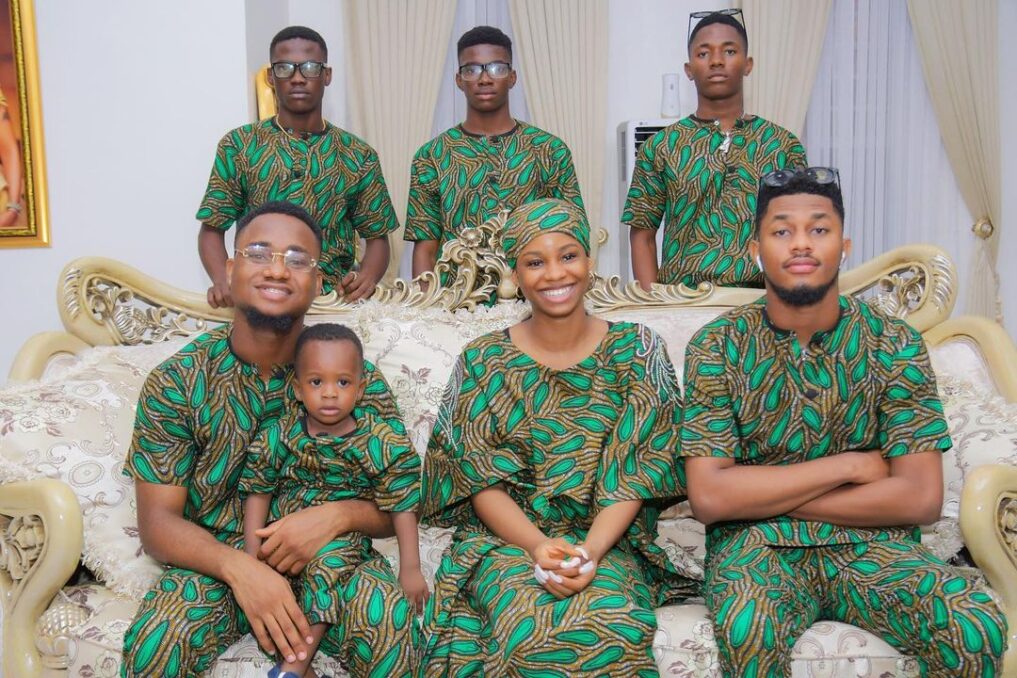 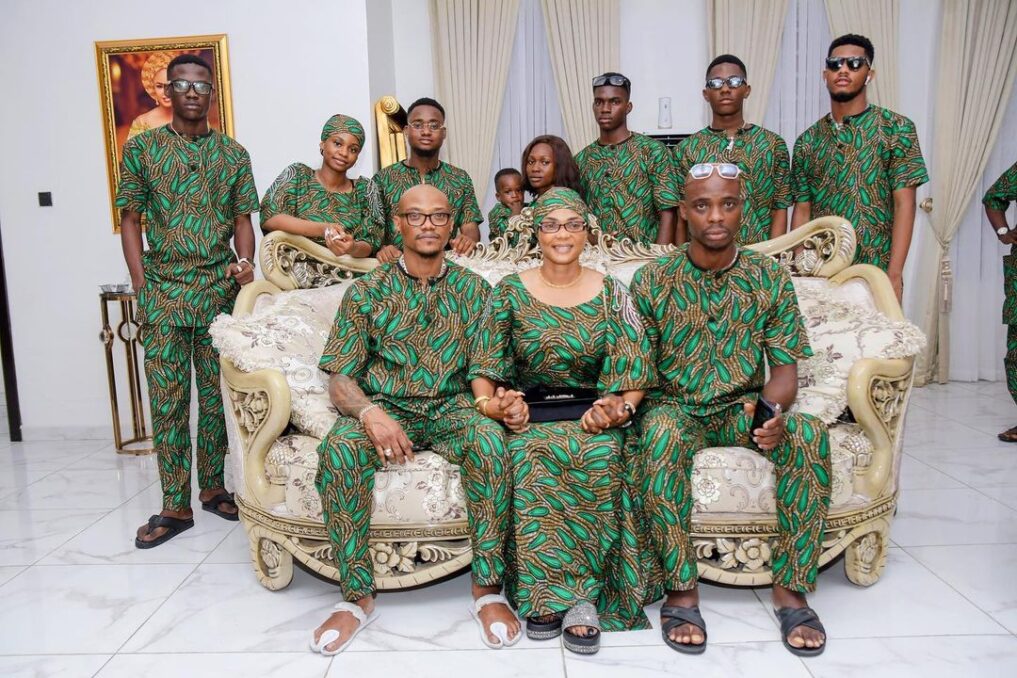 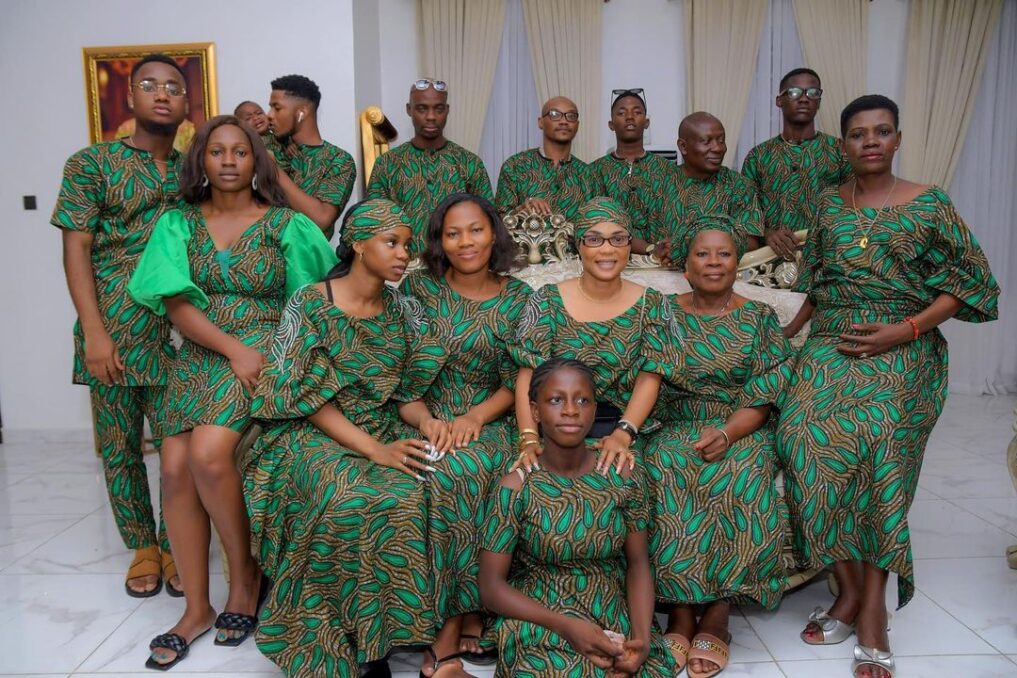 “God gave me that position #Queenmother & I did a great job & still doing….no one can ever take that away from me, no matter how hard you try, you can never change the narrative, you can never water down my parental skills……

I Alice Iyabo Ojo, I am the best Mother, Daughter, Aunty, Sister, Friend, Boss or godmother anyone could ever wish for………. & I wear my crown with soooooooooooooo much pride………one day, I will tell my full story God willingg to encourage the weak heart”.

Glamsquad recalls that iyabo was dragged a few weeks back for having an affair with controversial Pastor, Apostle Johnson Suleman and other men to men to aid her luxury lifestyle. Read here

Adebimpe Alasoadura, a Nigerian Woman in the diaspora also called out Iyabo and other actresses for allegedly always misleading young girls with their lavish lifestyles.

According to her, the likes of Sola Sobowale, Mama Rainbow, and other veteran actresses cannot afford the lavish lifestyle despite their hard work.

Iyabo was however unbothered by all that is being said about her. In one of her Instagram posts, she said she would forever see light and positive results.

"When I Got into Nollywood, At Every Point, Everybody Wanted to Sleep with Me.” – Actress Mo Bimpe Reveals