Glam Squad Magazine brings to you the list of out Top 10 Nigerian movies on Netflix in 2021. 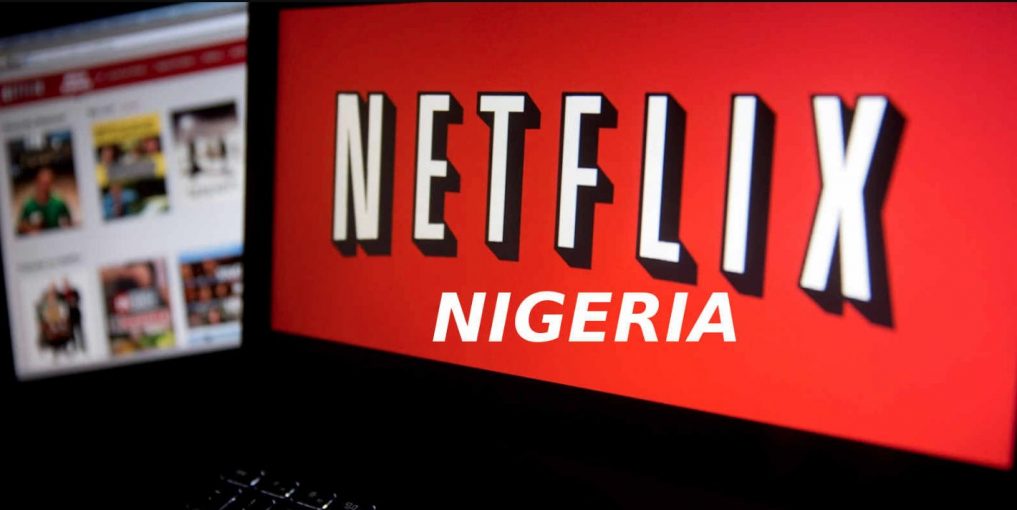 The Nigerian ‘Nollywood’ film industry has lifted the bar, attracting foreign investment as a result of improved content and cinematography.

Recently, the number of Nigerians going to the movies and viewing on paid streaming services has increased.

Netflix is one of the major streaming companies that has developed an interest in Nigeria and Africa, presently broadcasting classic Nollywood films and acquiring exclusive rights to stream newer films that have yet to be published.

Ric Hassani Shows Off His Fleet Of Luxury Cars