Wizkid, a Nigerian celebrity Grammy Award winner, has been making global headlines recently as a result of his ten-month-old album “Made In Lagos,” for which he published a deluxe edition on August 27, 2021. 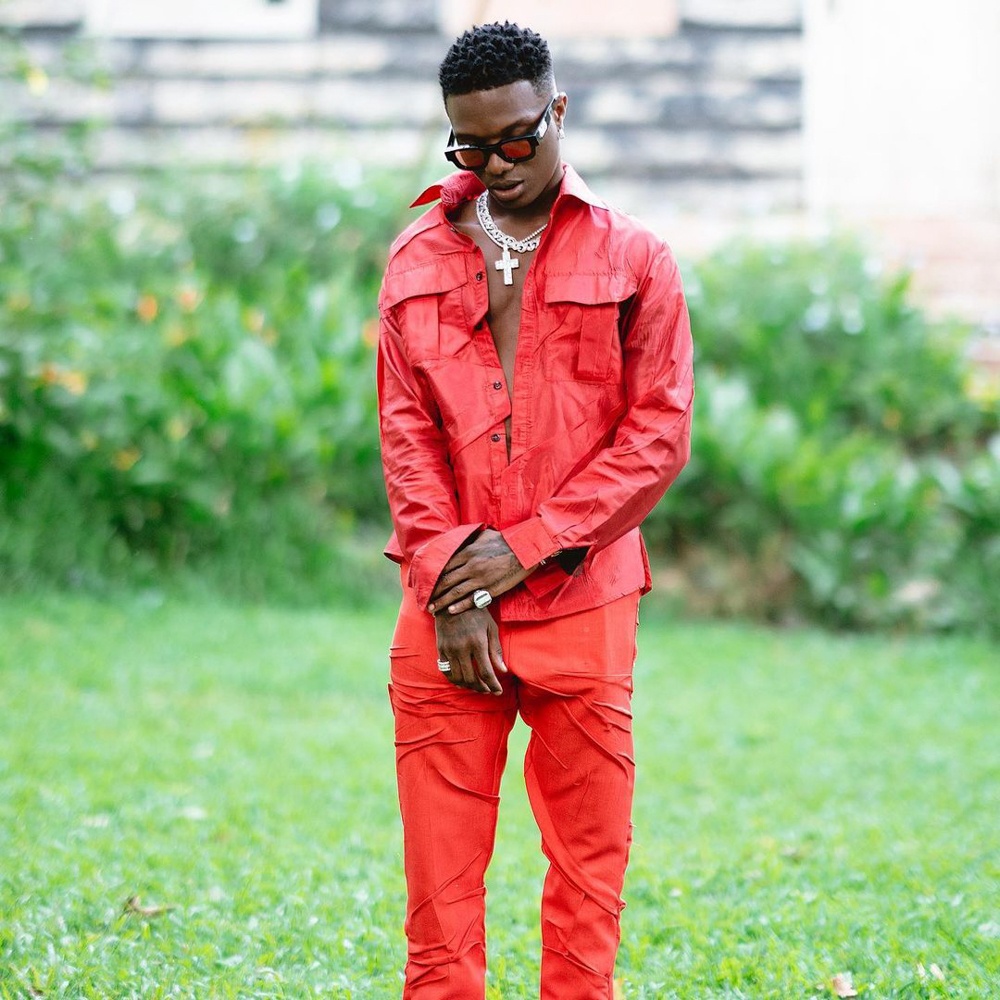 “Ginger” with Grammy winner Burna Boy, “Blessed” starring Damian Marley, “Mighty Whine“, “Reckless“, “Smile” featuring H.E.R, “No Stress,” and “Mood” from the deluxe version featuring Buju are just a few of the album tracks that have gotten a lot of radio.

The track “Essence” starring Tems, which the Afrobeats heavyweight followed up with a tempting Justin Bieber remix, has kept constant on charts not only in Africa, but also in the UK and the United States.

The hit Summer song which has been recognised by many international stars including Kevin Hart, Kylie Jenner, BIA, Keke Palmer, Janelle Monae, Doja Cat, and more also received a freestyle cover from DaBaby.