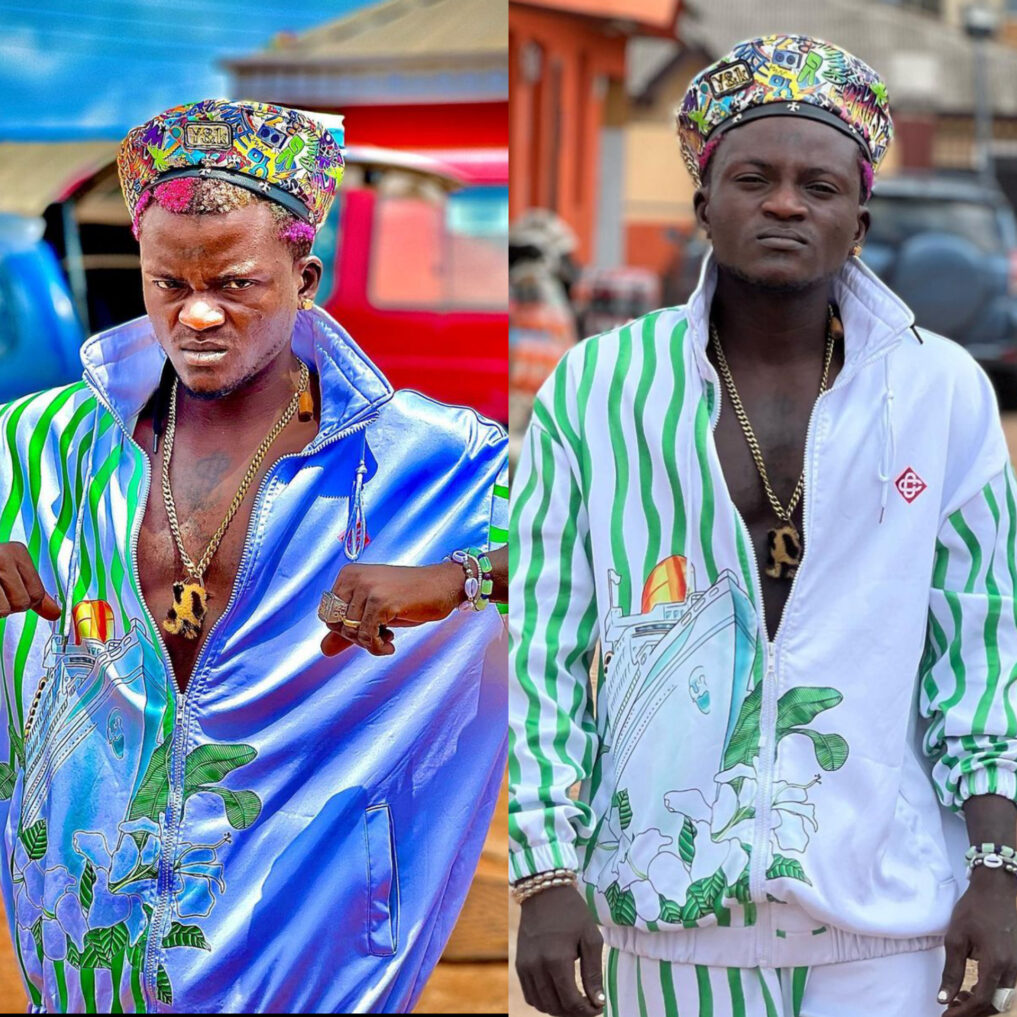 Controversial singer, Portable has tendered an apology to Smooth Productions, the organisers of Nigerian music awards, The Headies.

This comes after he was disqualified following his claims of being the founder of the dreaded gang known as 1 million boys and also a threat issued to get rid of co-nominees if he does not win his category. Read here

In a new video shared by the singer who was nominated for – ‘Rookie of the Year’ and ‘Best Street-Hop Artiste,’ tendered his apology to the organisers and urged his fans to keep voting.

See the video below…

READ ALSO: Interview: “We should start putting doctor in front of our names” – Bovi speaks on career as a comedian