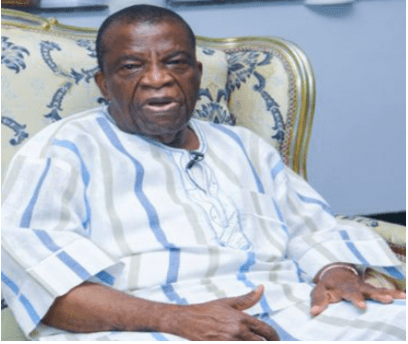 This comes after the prince, businessman and philanthropist lost his daughter, Funke, about three years ago in 2018.

Glam Squad Magazine recalls that Funke, who was a member of the House of Representatives at the time, died of cancer in September 2018.

She has previously worked as a Minister in former President Olusegun Obasanjo’s cabinet.
Olobayo was married to John Olobayo and died at a Lagos hospital, according to reports.

Her death comes just two months after the purported suicide of her son, Subomi.

May her soul rest in peace, Amen.