Florence Otedola, a billionaire heiress and musician known as DJ Cuppy, has responded when an inquisitive fan questioned about her relationship status.

Asacha A fan, Michael, encouraged Cuppy to show the world her man, or else he’d assume that her relationship with her dogs, Dudu and Funfun, is far more complicated than she depicts. 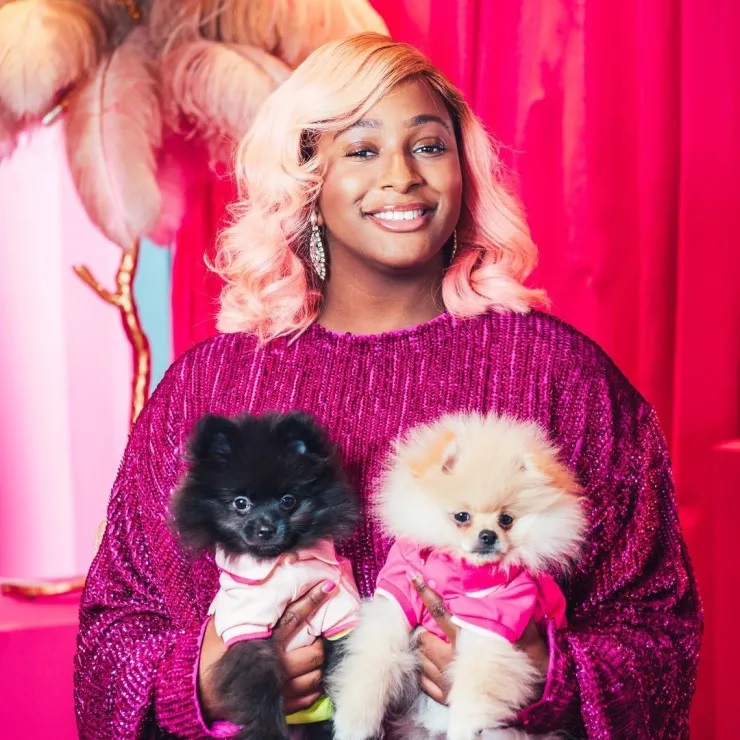 Recall that dogs became a trendy topic on Twitter on Friday, April 29 after a Twitter user alleged that some ladies in Lagos were sleeping with dogs for N1.5 million.

The user with the handle @Justkingss took to his page to make the claim and also attached video evidence to the tweet.

However, on seeing the fan’s tweet, Cuppy responded by saying she’s single and her type is “human.”

”I am SINGLE and my type is the HUMAN SPECIES  #CuppyDat”, she replied.

See their exchange below;

How People Make Millions on NFTs

“Found him”- Once again, DJ Cuppy gushes over fiance