Wealth of E Money: Money bag CEO of 5 Star Music,
Emeka Okonkwo AKA E-Money, is known for his
money spree galore that has been rocking the
social media platforms of late. Call him Mr.
Flamboyant; E-Money lives in a gold-furnished mansion,
owns fleets of cars and has a lot of money to throw
around, even in the midst of the current economy in
Nigeria.

E-Money launched his money gun in April, which helps
him flaunt his riches easily. The multi-millionaire was first
seen in his common act at the Quilox birthday party of
Fuji icon, K1 D Ultimate. The second time was at the
wedding reception of actor Mike Ezuruonye’s sister.

Surprisingly, other millionaires such as Dangote, Adenuga
and Otedola, whose wealth have been around for a
longer time, are yet to lavish money the way the 5 Star
boss does. This leaves most people no option but to ask
‘what does E-money do for a living, aside managing 5 Star
Music’. In 2014, Vanguard described him as a billionaire, whose
business stretches from real estate to the music industry.
There should be more to that, as his extravagant lifestyle
is second to none.

First of all, Emeka Okonkwo was born and raised in
Ajegunle and is the younger brother of pop singer Kcee
Limpopo. He is the official sponsor of Kcee’s music
career plus that of Harrysong and Skiibii. 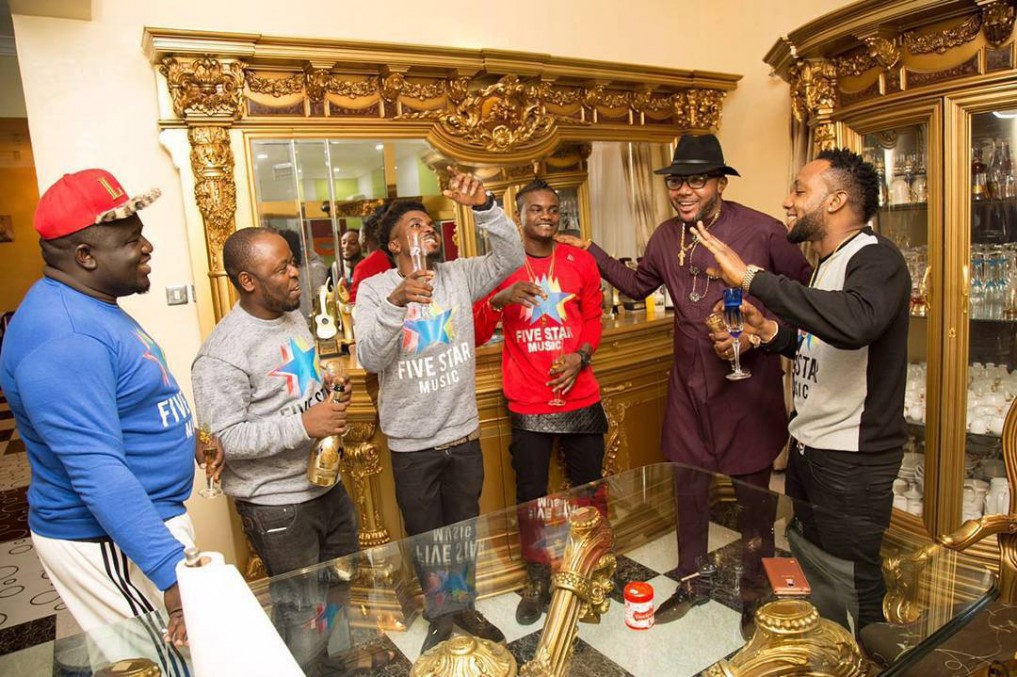 Emeka Okonkwo is also the head of a shipping company
called Emmy Cargoes Nig. The company was established
in 1997 and was formerly called Borisa Nig. Ltd. He is
also into real estate as well as oil and gas, as stated
earlier.

Unlike his elder brother, E-Money is married. He has
three sons with his wife, Juliet, whom he’s been married
to for six-year now. According to him, he met Juliet in
2003 when he was still struggling to make money and
she was just what he was looking for – a God-fearing and
non-materialistic woman. 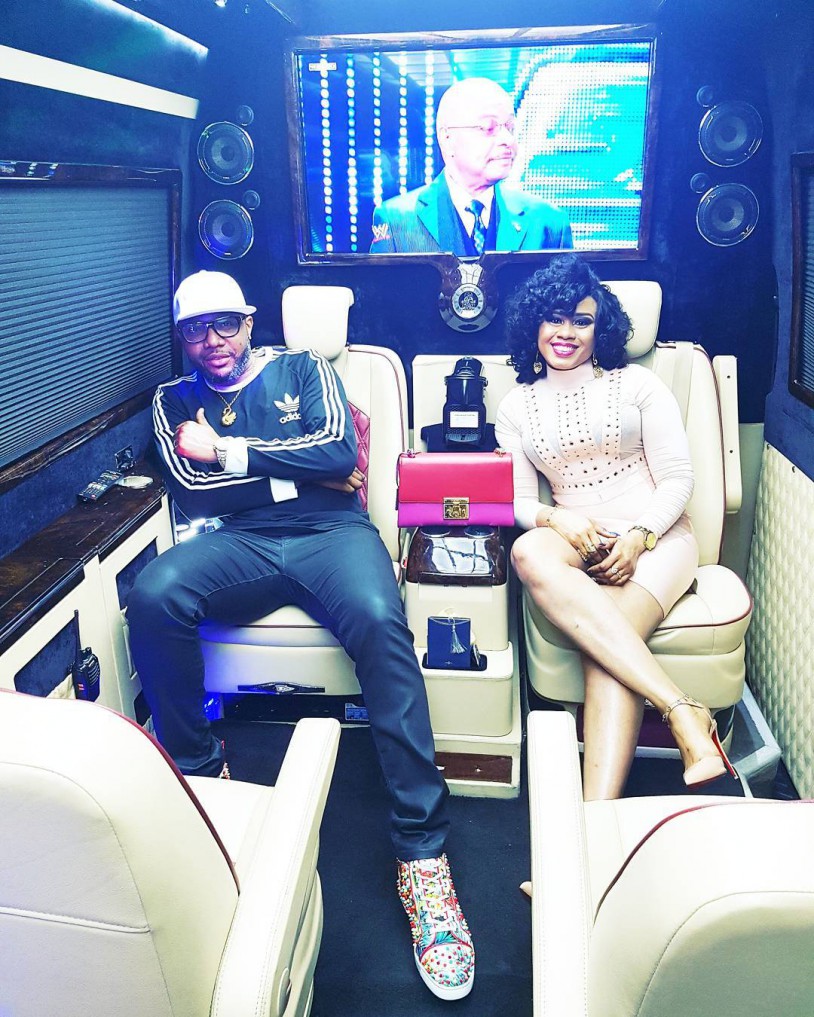 Rumour has it that he was once abroad hustling for daily bread, the exact business he did over there hasn’t been fully ascertained because it was said that when he came back to Nigeria, he became a don in all currencies!