Nigerian celebrities like – Ebuka Obi Uchendu, Khafi Kareem, DJ Big N and others, have opened up after music executive, Don Jazzy, told the whole world about his failed marriage. 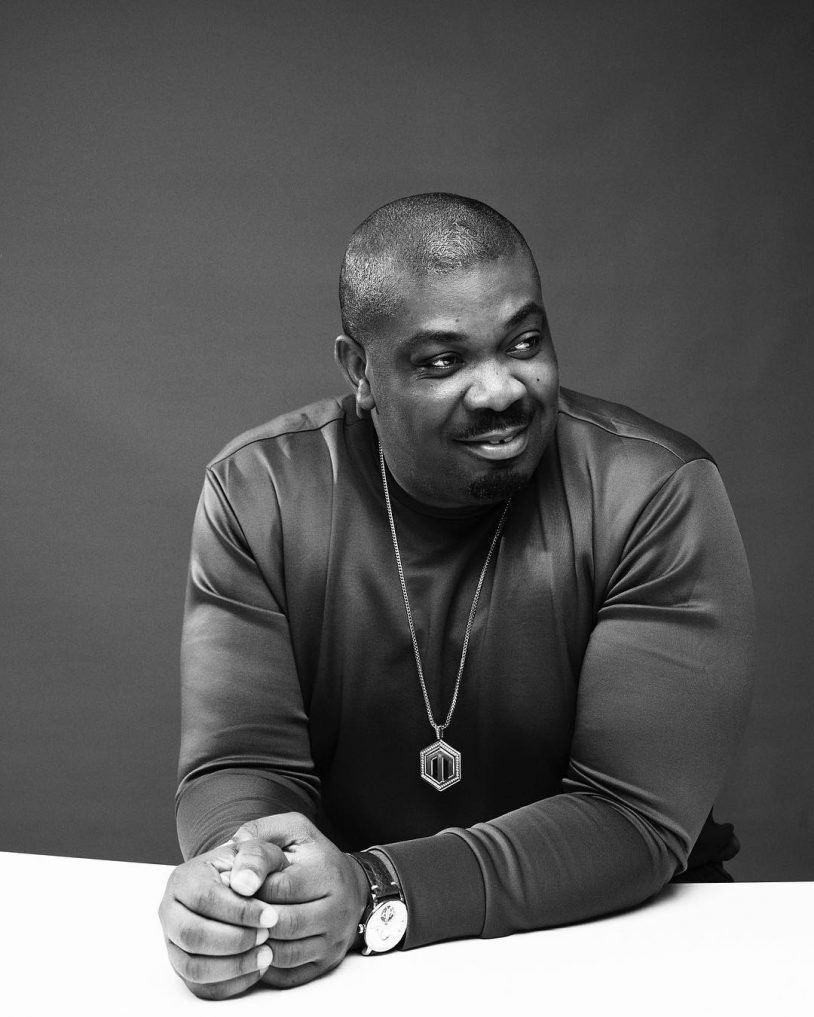 Glam Squad Magazine earlier reported that the Mavin’s boss, whose real name is Michael Collins Ajereh, opened up to his fans and followers that he was married at the age of 20, but his marriage went south because he was too attached to his music.

Don Jazzy revealed that he married his then best friend, Michelle Jackson, a model and writer, who is now based in the Uk, but they went their separate ways two years after.

18 years down the line, Don Jazzy took to his IG to spill the secret.

See the reactions from Nigerian celebrities below:

Yetunde Bustline wrote, “Yeah right! I was a wedding guest”

Daddy Freeze wrote, “May your days be blessed with happiness “

Dr Sid wrote, “thank you for saying it o!!!! Now we can stop lying about your marital status”

BBNaija’s Khaffi wrote, “I hope it’s not too forward to ask if she’s married now? Maybe time has passed but the two of you are still meant to be. Genuine question”

OAP Dotun wrote, “When the bebetos would not ask or figure things out properly before making conclusions. The only person who knows their truth is the person in question and if you are in doubt, ask them..you might have known this for many years now but it’s not in anyone’s place to spill it cos it is personal and if you must speak on it, make sure it is something you know so much about. At the end, make it a date with the horses mouth and make them tell it or speak their truth. Now will open their mouth and say “wow” “are you serious” “I didn’t know he was married”.. now you know. Don’t believe everything you read.. Don’t hear, assume, make up your own story and conclude.. kudos Don”

BBNaija’s Rico wrote, “I guess all music lover/doers have this situation going on in their lives. *sigh I feel more than ever Don baba. I believe the universe will unite you with the woman and music of your dreams, cause you’ve made people’s dreams come true “

Bankuli wrote, “You are a real man and God will never stop blessing you with all your heart desires”

Nigerian celebrity singer, Donjazzy opens up on his failed marriage