Lyta one of Nigeria Singer and his baby mama,Kemi Ayorinde got a matching tattoo for their son’s first birthday. 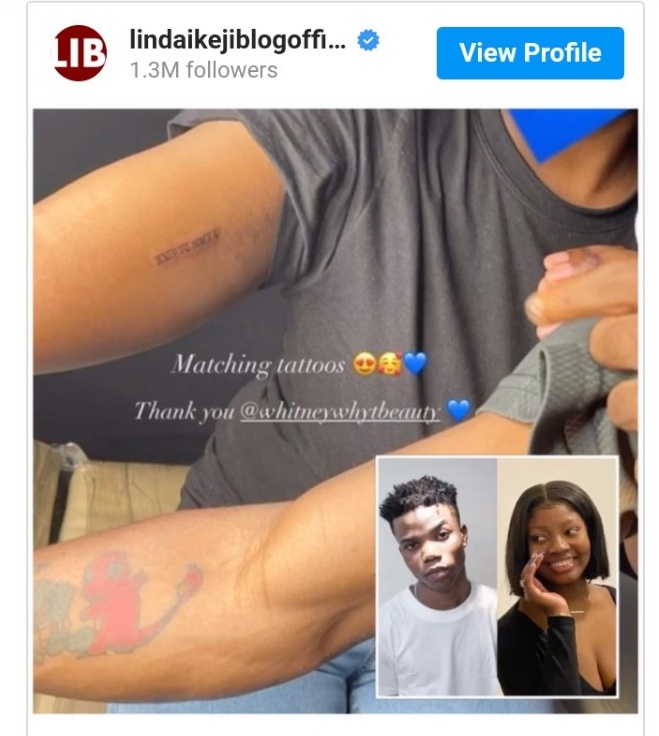 The duo shared videos of the tattoos on their Instagram pages, leaving speculations that they have reignited their love.
The United Kingdom  based baby mama first revealed that she was in the country earlier in the week after she share a video of herself and the music star in bed. 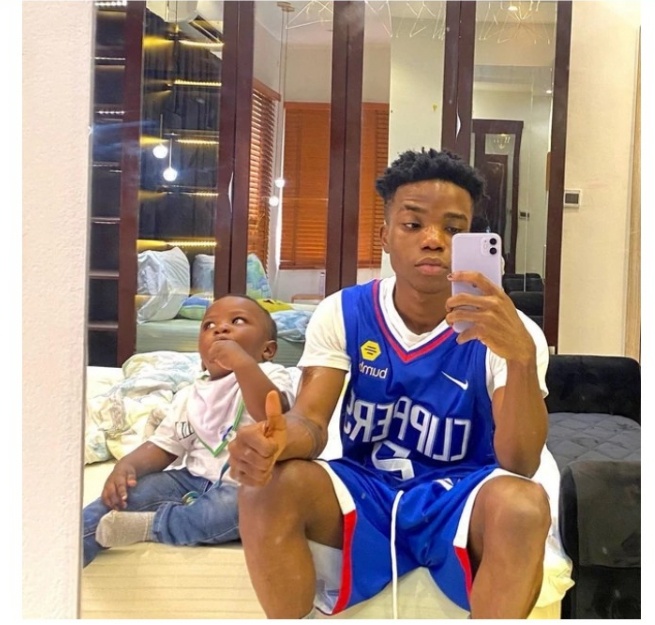 Lyta and Kemi have been at loggerheads for a while now.
If it would be recalled that the music star was called out by his baby mama over his refusal to fund his child’s birthday party.
There was also when she called him out for infecting her with STD.
Though the duo are yet to say if they are now a couple, but we guess the matching tattoos says it all.