“JO JO JO” directed by the talented Naya Effects, which featured Badboihy being on a wheelchair with models all around him.
The video shows Badboihy being dragged out of a car parked in a safe house, showing neon lights and a green tone in the background.

With his genre of music is a fusion of Afro and trap called Afrotrap he looks forward to changing Nigerian Music.

Badboihy is one to look out for, check out the visuals of “JO JO JO”

Watch The Video Above:

Meanwhile On October 5, 2021, it was reported that ‘Essence,’ Wizkid and Tems’ summer banger has been certified platinum in the US. It also becomes the first African song to hit that milestone.
This was revealed by Charts Data, via its Twitter account. 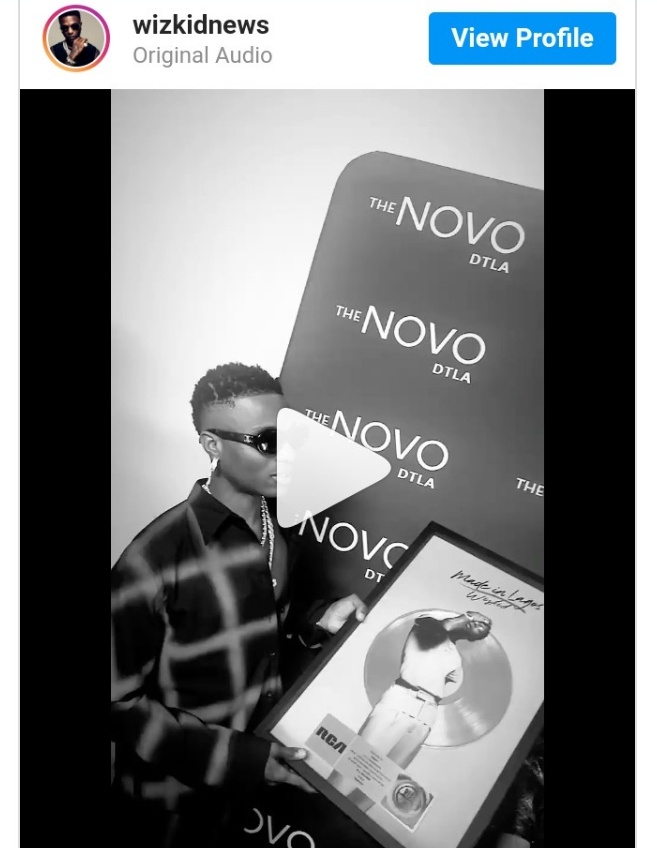 On September 2, 2021, Nigerian superstar, Wizkid’s groundbreaking single, ‘Essence’ was certified Gold in the US. 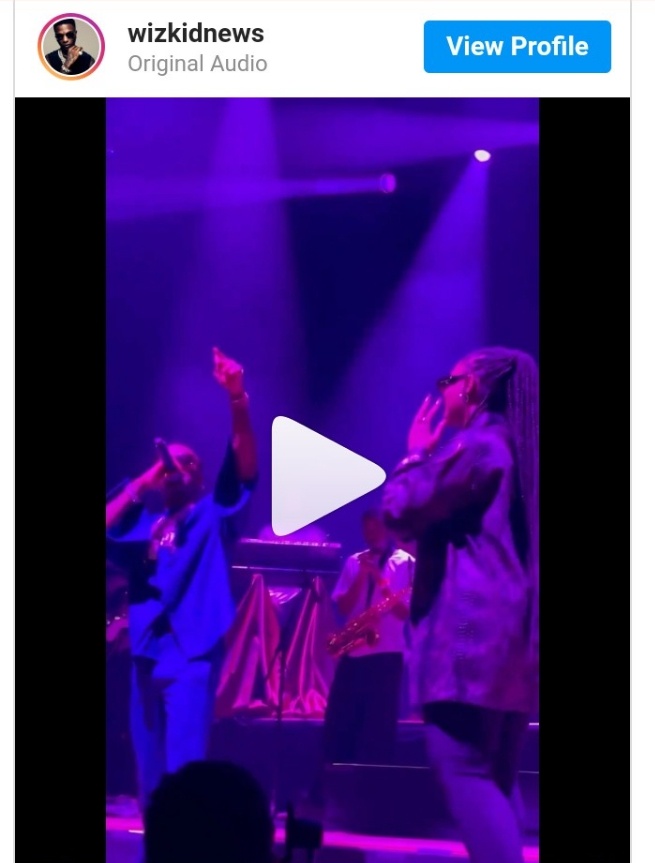