Nigerian celebrities like – Tiwa Savage, Tekno, and Larry Gaaga‘s songs were featured in yet to be released movie, Coming 2 America.

The highly anticipated movie is set to be released on March 5, 2021, the same day the movie will premiere on Amazon Prime. 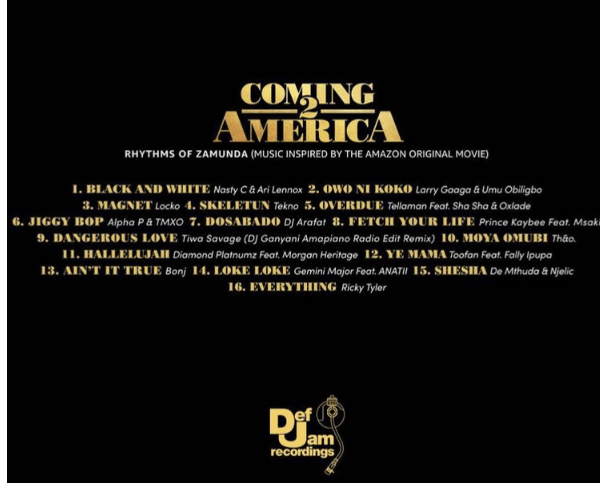 All we know about the highly anticipated “Glamour Girls” Remake