One of the most anticipated Nollywood sequels, “Glamour Girls Remake” is about to hit our screens.

Guess what? Abimbola Craig is the producer of the movie!

Glam Squad Magazine notes that Abimbola Craig has produced powerful movies such as Ndani TV’s “Skinny Girl in Transit”, “Rumor Has It”, “The Juice”, co-produced “Sugar Rush” in 2019, alongside Jadesola Osiberu, and directed the new Ndani Original “Game On”.

Recall that Glamour Girls is a 1994 Nollywood blockbuster. It  was acquired by Play Network Africa’s CEO, Charles Okpaleke and is expected to hit the cinemas in December 2021.

The first “Glamour Girls” follows the life of a village girl who was influenced by her friend to get a job in Lagos to live a better life. 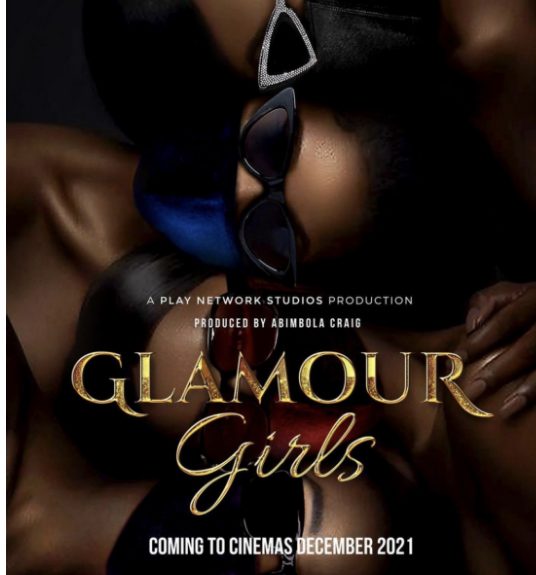