Justin Bieber wants folks to be able to light up his pre-rolled joints, after his “Peaches” single lit up the charts. 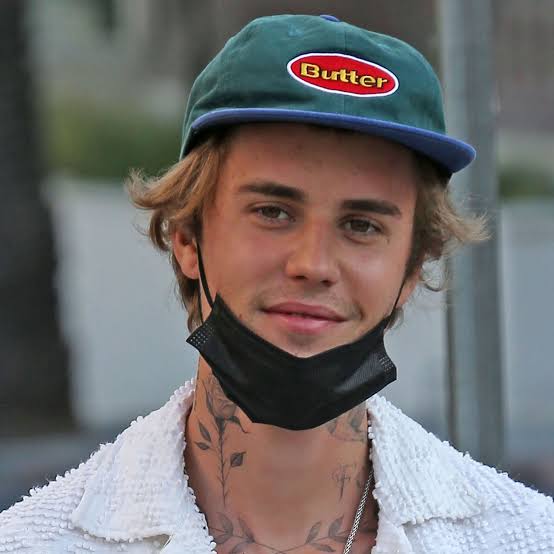 The Pop star has teamed up with Palms Premium to launch cannabis-based products, the California-based company said on Monday.

The limited-edition marijuana cigarettes, or joints, called “Peaches Pre-Rolls” are named after a song from Bieber’s newest studio album and will be available in California, Nevada, Massachusetts and Florida, the company said.

The self-professed pot fan, who sang, “I got my peaches out in Georgia, I get my weed from California,” on the track from his latest album, “Justice”, is now offering fans his own brand of weed.

“Weed was something that I felt people tried to make me feel bad for enjoying,” Bieber told Vogue. “But I’ve now found a place in my life for weed products that have been beneficial in my human experience.”

The mega star has a few business ventures beyond the music industry, including his street wear label Drew House and a collaboration with The Crocs footwear brand.

Also, an increasing number of celebrities including Academy Award-winning actress Nicole Kidman, Rapper Jay-Z, lifestyle guru Martha Stewart and singer Willie Nelson have partnered with or launched their own lines of cannabis products. 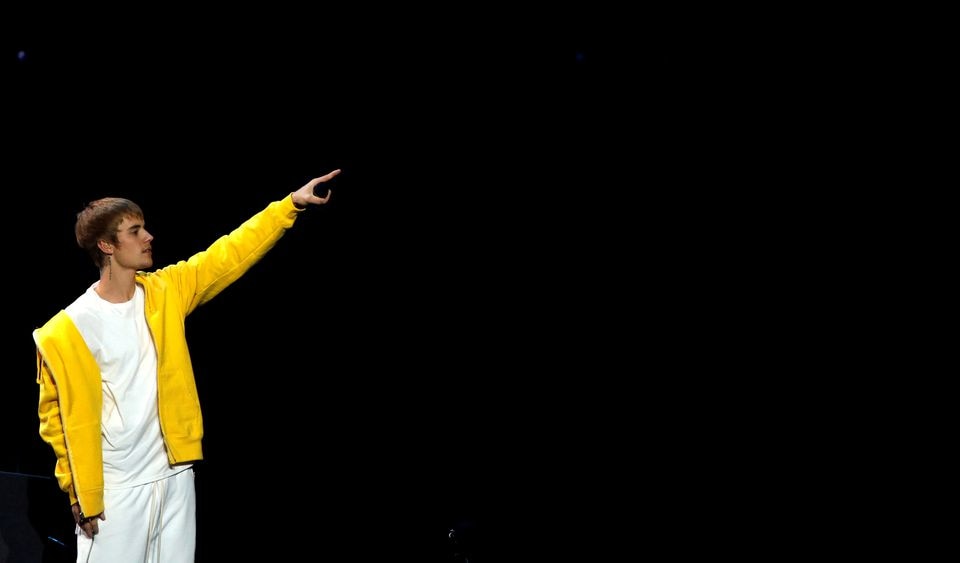