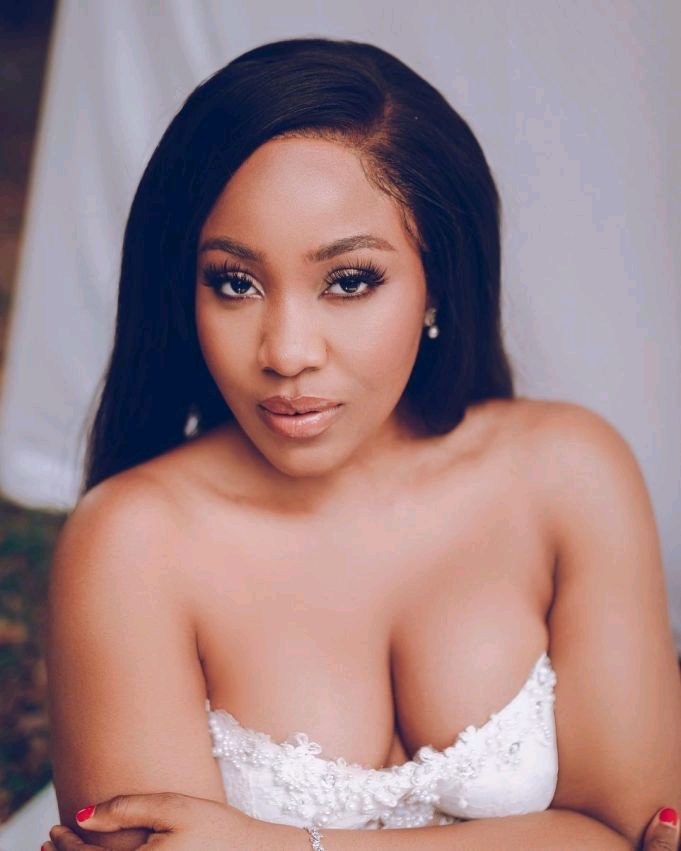 Former BBnaija housemate, Erica Nweledim has taken to Twitter to slam the user that says a woman’s contract in the family ends once her husband is dead. 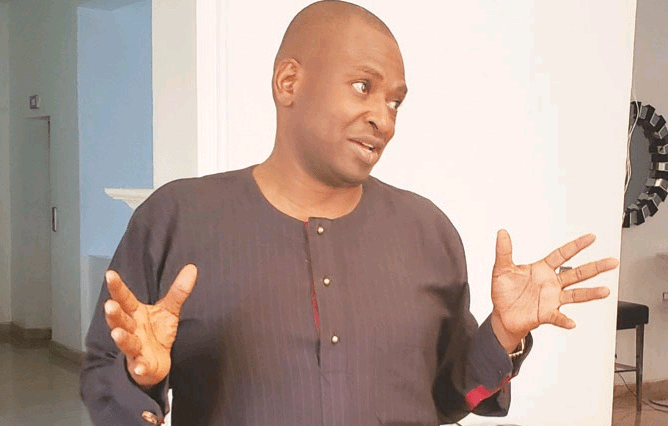 Following the report that the relatives of the late Femi Osibona are allegedly entangled in a feud over the bank details, exotic cars, and properties of the late CEO, a user argued that the wife of the deceased whom they had four children together is in no way entitled to any property as her ‘contract in the family has ended already.’

Read Also: “My Mom Gave Me 900 Naira When I Was Coming To BBnaija” – BBN’s Sammie Says

As a woman, when your husband dies just have it in mind that your contract in the family has been fully terminated.

Know this and know peace . Nne

Read Also: Meet Sheebah And Other Top Artist From Uganda 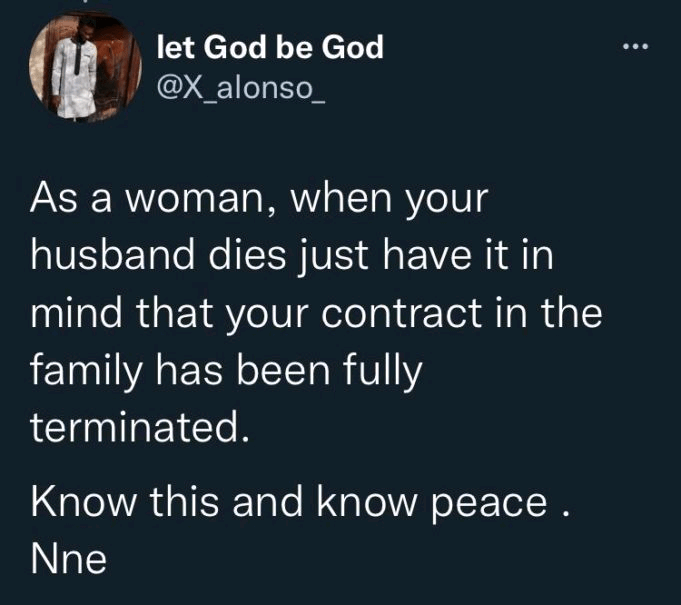 The comment by the user has gain a lot of backlash, however Erica  was not having any of it as she replies the man asking him if he is a leech.