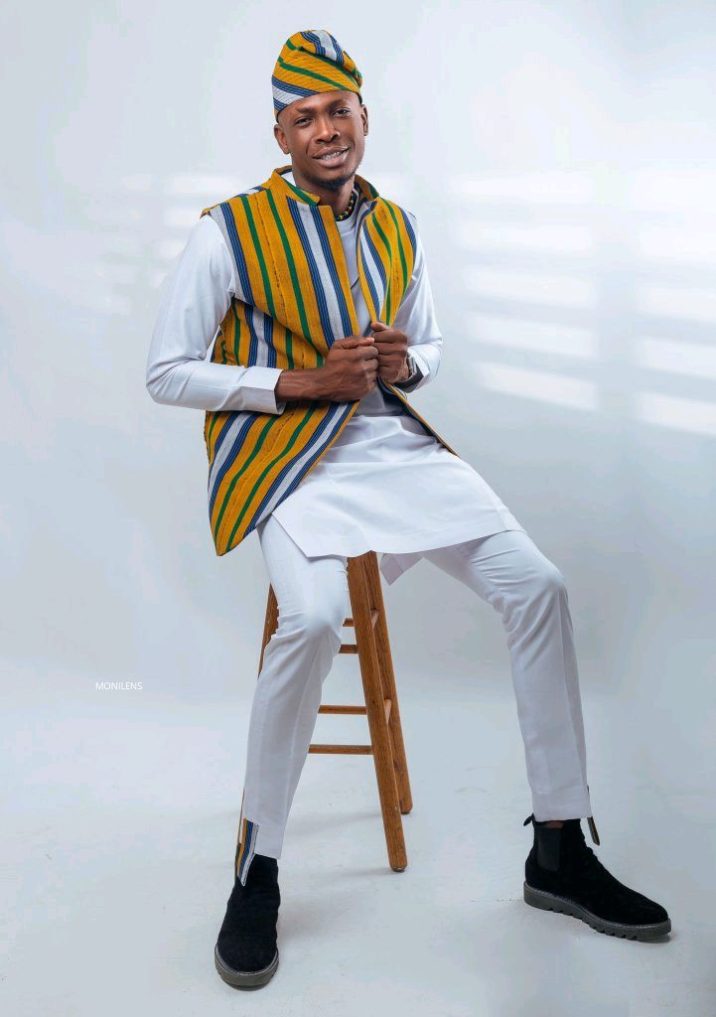 Former housemate of this year Big Brother Naija, Sammie has taken all his fans and the entire Twitter Family on a complete emotional rollercoaster as he reveals that his mom gave his only 900 naira when he was coming to thr BBnaija house.

Sammie who revealed via Twitter that when he sat at his mother’s small kiosk, he remembered how he told her he was going to Lagos for the reality TV show and though she didn’t understand, she gave him 900NGN because that was all she had then.

He then prayed for himself that his hustle will pay off so he’ll be able to buy a big store for her. He wrote,

Today has been a rollercoaster of emotions for me! Sat down at my mum’s small shop remembered when I told her I was going to Lagos for bbn, she didn’t understand but she gave me 900naira and said that’s all she had!
My hustle will pay off and I will open a big store for her! Folded hands

Here Are 5 Things You Probably Didn't Know About Princess Diana