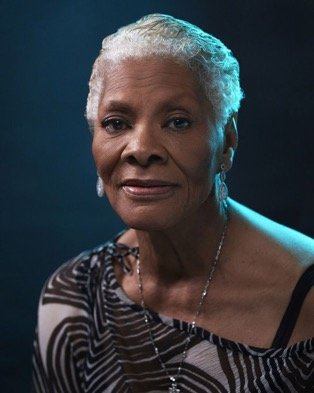 Dionne Warwick reveals that in the 1990s she hosted an intervention at 7am sharp for Snoop Dogg and other rappers over their misogynistic lyrics.

Dionne Warwick is being credited for ‘scolding’ Snoop Dogg and Tupac over misogynistic lyrics. Snoop Dogg admits they were so intimidated by the singer that they were all in her driveway by 6:52am.

In one of the sections, both artists sat to recount the times they were scolded by the star. According to the 51-year-old rapper, Death Row Records co-founder Suge Knight was, at one point, asked to show up at her house close to 7.am. By the time the duo reached her driveway, several minutes early, the star recalled feeling extremely “scared and shaken up”. 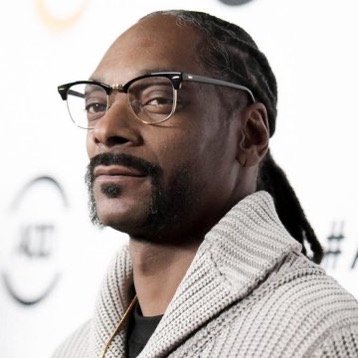 When they arrived, Dionne Warwick demanded that they call her a “b*tch” to her face, a lyric they often used in their songs to describe women.

“These kids are expressing themselves, which they’re entitled to do. However, there’s a way to do it.”

“You’re going to have little girls, and one day that little girl is going to look at you and say, ‘Daddy, did you really say that?’ Is that really you?’ What are you going to say?”

To a father of three, that interaction was a wake up call to his own ego since he realized, “She was checking me at a time when I thought we couldn’t be checked.”

“We were the most gangsta as you could be, but that day at Dionne Warwick’s house, I believe we got out-gangster that day.”

It was at that time that Snoop “made it a point to put records of joy — me uplifting everybody and nobody dying and everybody living.”

He even reached out and said, “Dionne, I hope I became the jewel that you saw when I was the little, dirty rock that was in your house. I hope I’m making you proud.”

However, while Snoop Dogg and Tupac felt the interaction ‘drive some lessons home’, Warrick admits “They felt that I was, as they said, ‘dissing them’. I wanted them to know that they were dealing with someone that — first of all, if I didn’t care about you, you wouldn’t have been invited to my home.” 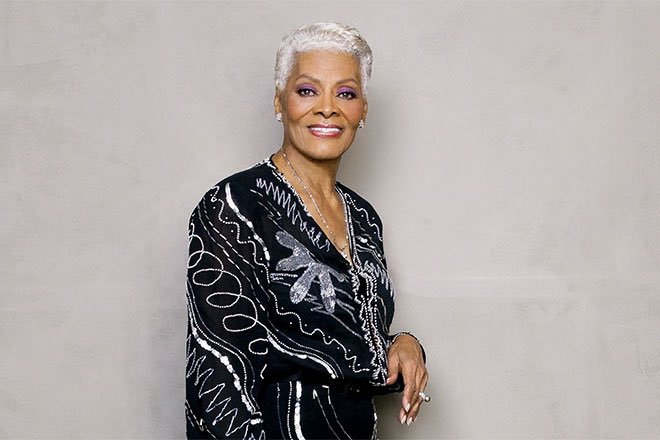 “They all kind of knew that I was quite serious. We had something to talk about. I was giving them a spanking, and they wanted to know why I was spanking them.”

0
Timilehin Amusan January 4, 2023
No Comments Yet