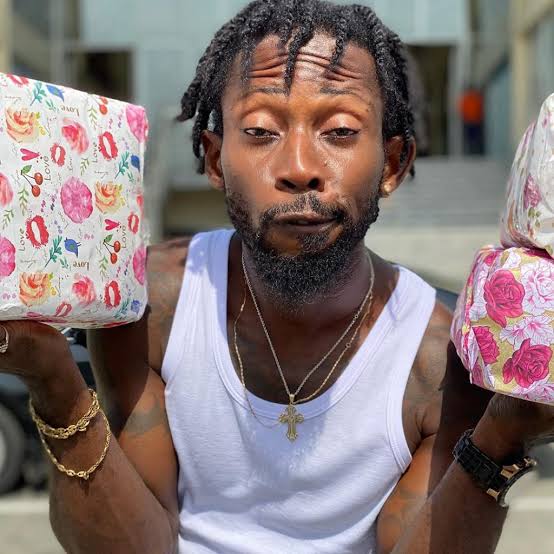 Adokiye Fubara David-West Horsfall known as Romeo WJ (Aboli); which means Romeo without Juliet is a sensational Nigerian comedian, social media personality and musical artist. He was signed under the popular leadership of Kings Nations. He became a popular figure after several rounds of Instagram videos using rap criteria like metaphor, pun, in his sketches.

Romeo is an actor from the Federal Republic of Nigeria, based in Lagos, born, raised and raised in Port Harcourt, also a native of Rivers State “National Treasure Base”. He attended Rivers State University of Science and Technology, at the time of his studies, he was the president of the drama society, there was a period with school programs that majored in stand-up comedy. He is one of the best AY artists having performed at AY LIVE comedy invasion for the 4th year in a row in multiple cities, as well as Julius Agwu’s CrackYaRibs, of which he was part of the team that participated in the UK tour. 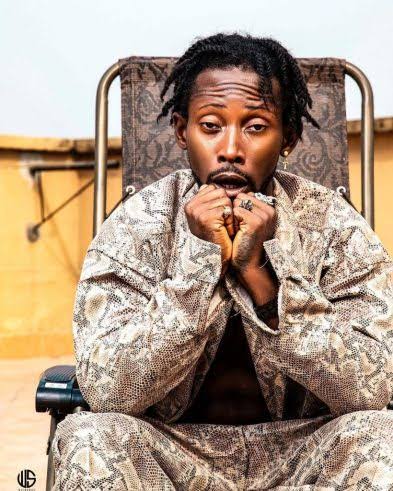 He also appeared on Ajebo Unleashed last year alongside Julius agwu, Funke Akindele, AY, Elenu & Pencil. He is a professional announcer who is also an actor, friend, Mc and Anchor. “TrashTalker D psycho”, as it is affectionately called by many fans, has so much credence to his name that he is the mentor of one of Nigeria’s funniest comedy series, “MAD HOUSE”, which serves as a platform for emerging talent in theater and comedy to take a giant leap in entertainment as a career. This demonstration of excellence has become much sought after by people for the anchoring of their weddings, conferences, religious and social concerts, parties, etc. 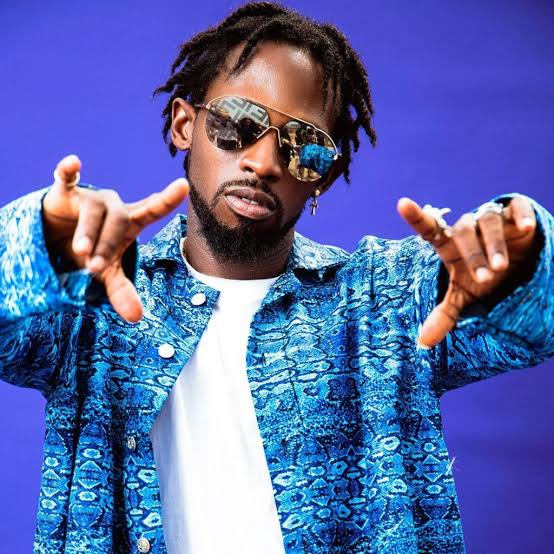 The label has 3 musicians – Dr Spice, Nivy G, Reckoba and 1 actor – Romeo. The label and deeds will be officially unveiled shortly. Romeo WJ gained fame on Instagram after many of his skits went viral on the photo-sharing app. His sketches often show him speaking funny and using Port Harcourt slang. Romeo WJ performed AY live, Julius Agwu’s “Crack Ya Ribs” and Ajebo “Unleashed”. He worked with Funke Akindele, Pencil, Lasisi Elenu and many others.

Romeo WJ’s net worth was figured at $40,000. He makes money by partnering with big brands and also through sponsorship deals.

Experts Predict Which Bitcoin Rivals to Watch Out for in 2022