Whereas Bitcoin reached the optimum high in 2021, experts anticipate that other cryptocurrencies will rise in 2022.

Bitcoin had a record-breaking year in 2021, but experts predict that next year, some of its rivals will surge in popularity and price – and may even overtake it.

Leading figures in the crypto space discussed recent market developments and speculated on where things might go in the next 12 months at a virtual event this week. 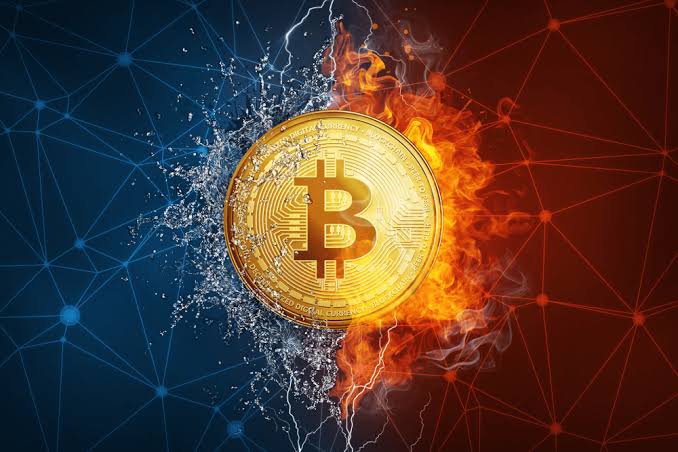 Fred Schebesta, co-founder of the financial comparison platform Finder.com, Dr Iwa Salami, an associate professor at the University of East London, and Will Harborne, CEO of the decentralized cryptocurrency exchange DeversiFi, joined The Independent’s Anthony Cuthbertson on the panel.

They disagreed on their crypto market forecasts for 2022, but they did agree on some predictions for the space.

Schebesta predicts that the bull run will continue into 2022, and that certain lesser-known cryptocurrencies, as well as sectors such as play-to-earn games, will see significant growth.

“The good times keep rolling,” he said. “Terra Luna is the one I’m looking at right now.” “I think Terra Luna is a fascinating coin because it is linked to a decentralized algorithmic stablecoin.”

He claimed that bitcoin has a “very good shot” of reaching six figures – it is currently trading just below $50,000 – but that its price will begin to fall in 2022.

Will Harborne, CEO of the decentralized cryptocurrency exchange DeversiFi, was also pessimistic about the overall market but optimistic about its long-term prospects. 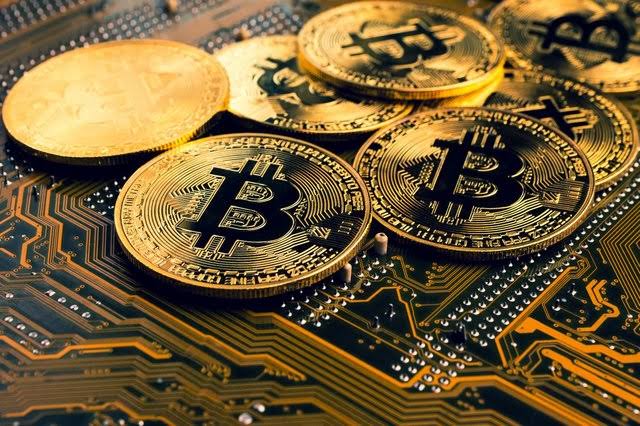 “We’re in a bubble,” he explained. “There have been multiple bubbles in the history of cryptocurrency, which isn’t necessarily a bad thing because genuine value is being created and people speculate on it, and everyone gets way ahead of themselves.”

“I wouldn’t be surprised if another market correction occurs in the near future… Having said that, there is some very positive momentum.”

Hackers take over Modi’s primary Twitter account and declare Bitcoin to be “legal tender.”
According to the crypto boss, there is also a chance that Ethereum will “flip” bitcoin by surpassing its market cap, citing the cryptocurrency’s overall utility in the decentralized finance space.

“Anyone who attempts to predict the market gets it wrong,” he said at the end.

READ ALSO: The Evolution of Money: From Precious Commodities to Bitcoin