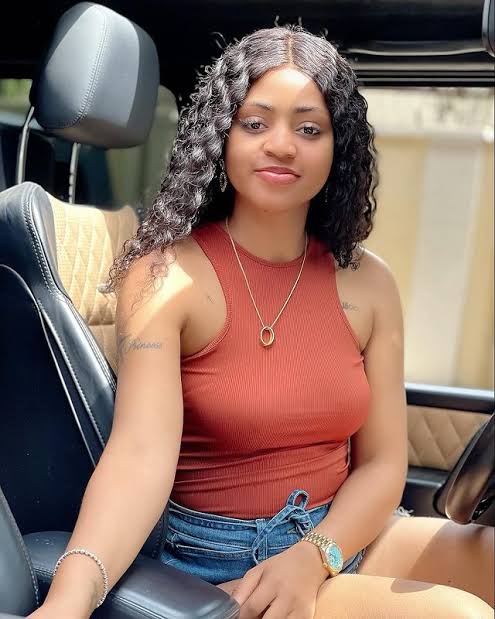 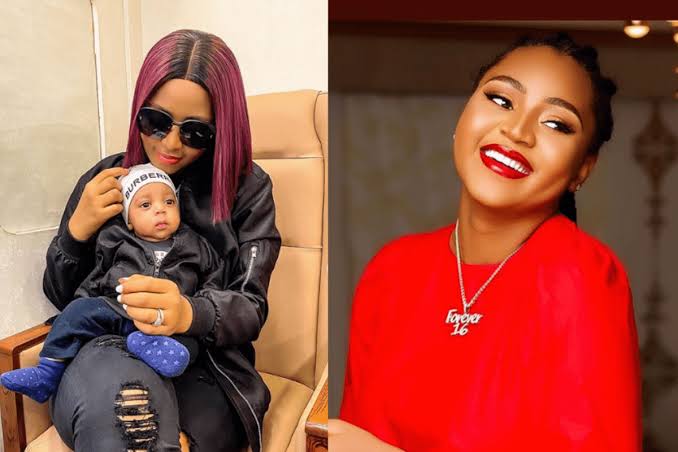 Regina Daniels was born in October 10, 2000, she is a popular Nollywood actress, film producer, and daughter of popular Nollywood actress Rita Daniels. Her mother is also a politician and president of the Delta State branch of the Actors Guild of Nigeria (AGN). She appears from a home of six offsprings. She has two sisters and three brothers. She is the fifth child. She grew up in Asaba, Delta State, in the south-south region of the country. She earned her first-degree certificate in Delta State while attending Hollywood International School for high school.

In 2018, she was admitted to Igbinedion University to study mass communication. 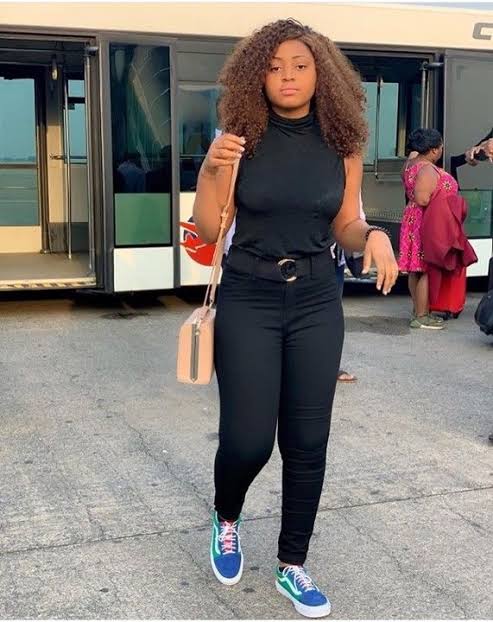 Regina’s acting career took off at a young age. She appeared in her first movie at age 7 years. The movie was named Marriage of Sorrow. For her role in the film, she received a salary of 10,000 naira. In 2010, she appeared in the movie Miracle Child which put her in the spotlight. Over the past decade, she has appeared in over 70 Nollywood films. This made him a household name. She produced films such as Twins Apart, The Jericho, among others, The Pains. In 2019, she appeared in the cinematic blockbuster Merry Men 2, produced by Ayo Makun (AY). 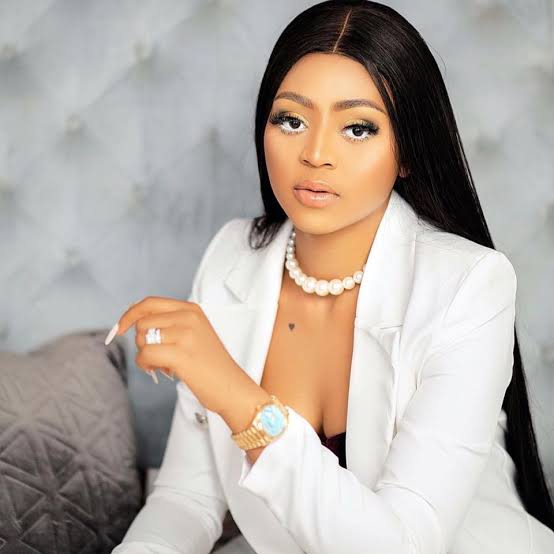 Philophobia: 3 Signs You May Have It