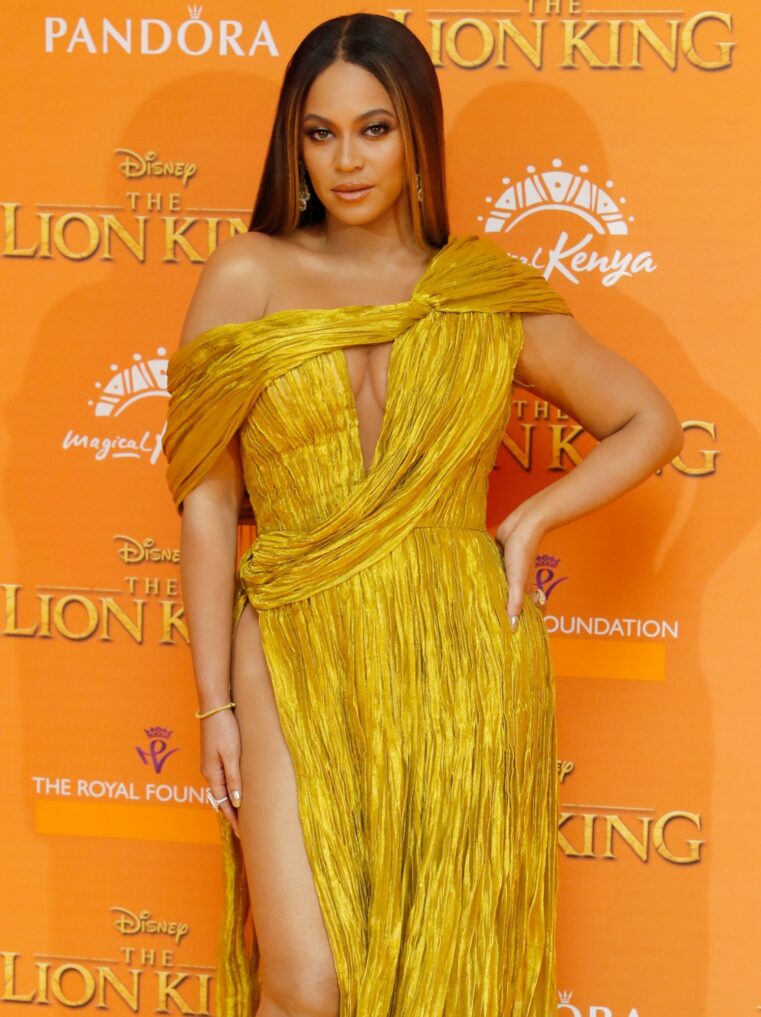 Beyoncé Giselle Knowles-Carter has revealed the title and release date of her seventh studio album “Renaissance.”

Fans speculated she was making a return after 40-year-old the Grammy award-winning singer removed her profile pictures from her social media accounts. She also changed her Instagram and Twitter bios to read: ‘act i, RENAISSANCE, 7.29’.

The album has also been confirmed by several music platforms, including Columbia Records, Tidal, Apple Music, Spotify, and YouTube.

Beyoncé also appeared on the 2018 collaborative album Everything Is Love with husband JAY-Z, as well as 2019’s The Lion King: The Gift, a soundtrack for Disney’s live-action adaptation that features original music by the artist.

The star also released Homecoming: The Live Album in 2019, which went hand in hand with her iconic Coachella performance from the year prior. The LP features live renditions of some of the former Destiny Child member’s biggest hits.

READ ALSO: “I Thought I Was Going To Die There – Tiffany Haddish Recounts Life In Foster Care

Peter Obi critics are angry, he went to Egypt for serious business instead of medical checkup in London - Okey Bakassi breaks silence

What to Know About Building Luxury Boats