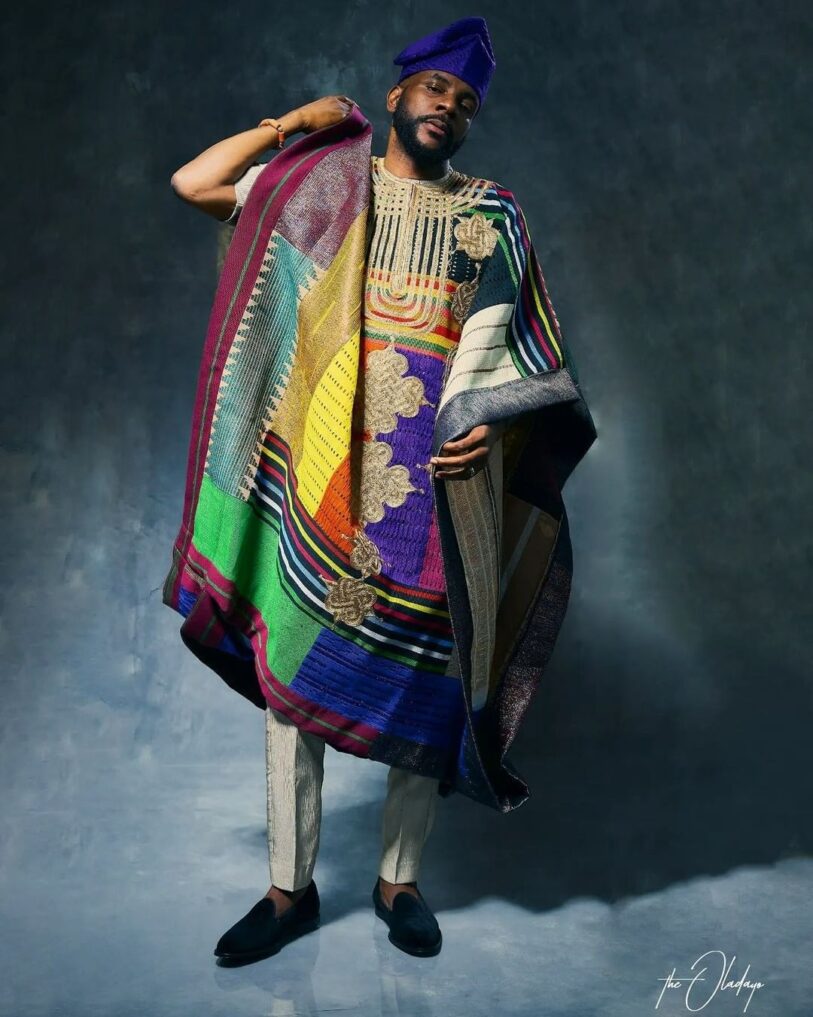 The Big Brother Naija Season 7 has officially premiered, today, Saturday 23rd July 2022 and the host is no other than Ebuka Obi-Uchendu with the theme “Level Up”

Rave of the moment Asake and fast-rising Afrobeats star, Victony dazzled the audience during the live show. This season, housemates will be battling and competing for the grand prize of N100M worth of gifts for the next 71 days.

READ ALSO: S*x For Roles Should Be Punishable Under The Law – Mr Macaroni Blows Hot

These housemates who are selected from different backgrounds will interact and stay together in one house for the next 10 weeks to entertain viewers at home.

Glamsquad brings to you the six male and six female contestants who made their way to the house. 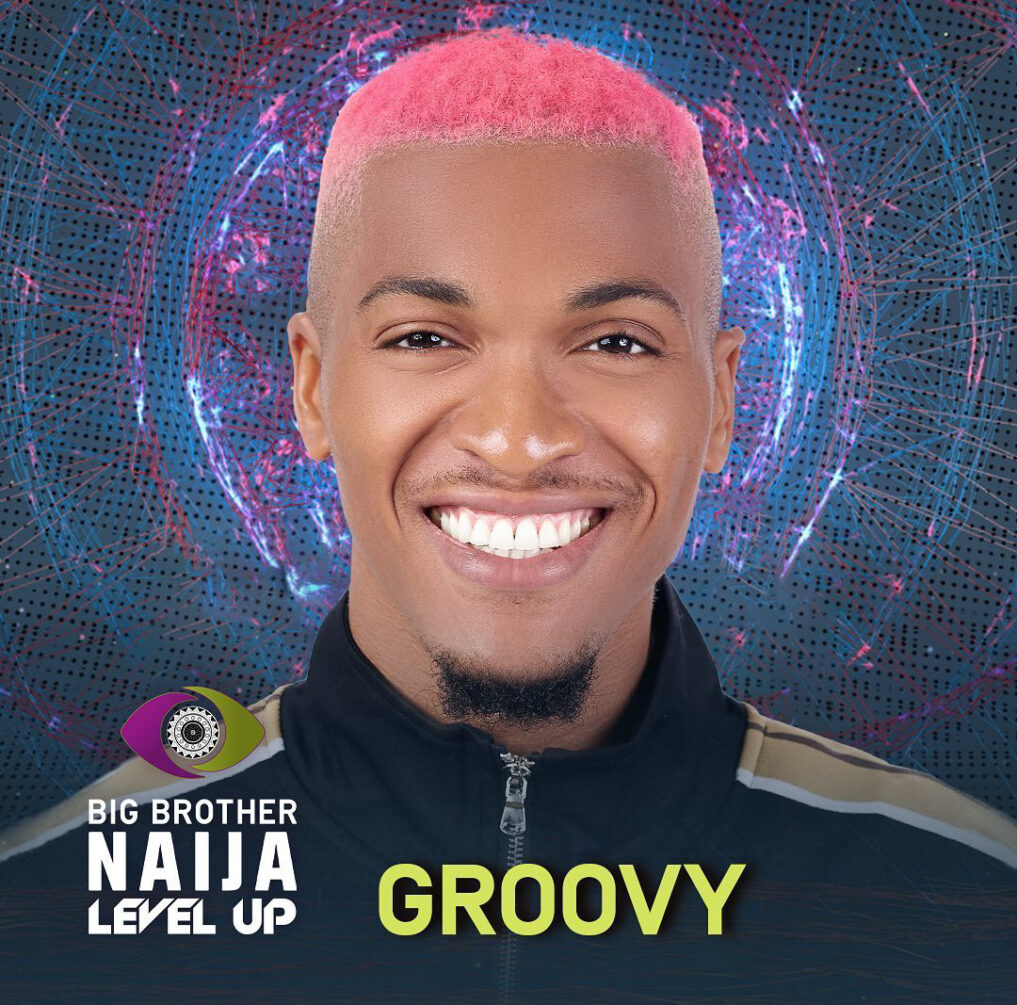 Stanley Orakwe known as Groovy hails from Anambra State. The 6ft 5 tall said he is bringing vibes, drama and laughter to the house. 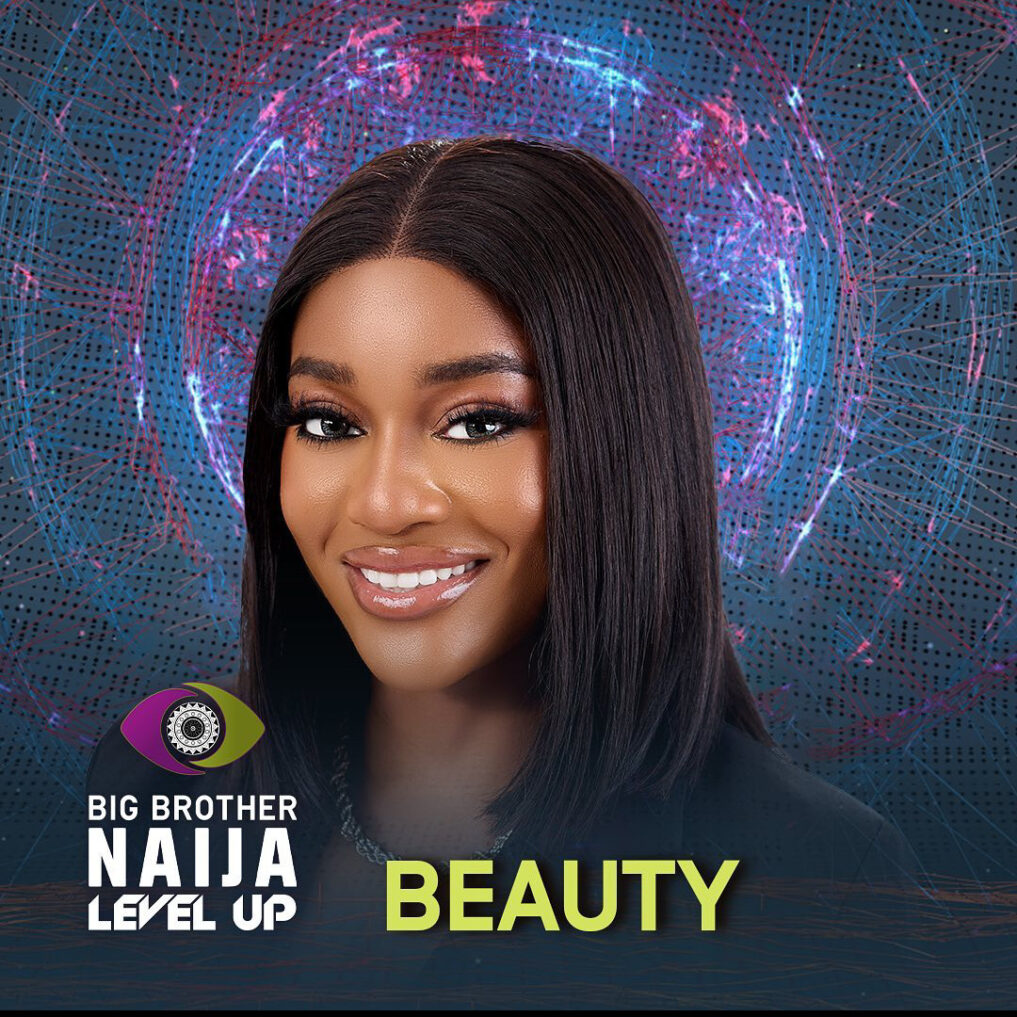 Beauty Tukura hails from Taraba State and is the 2021 Miss Nigeria. She said she is bringing all the realness to the show while noting that is very straightforward person, very expressive and true to herself. 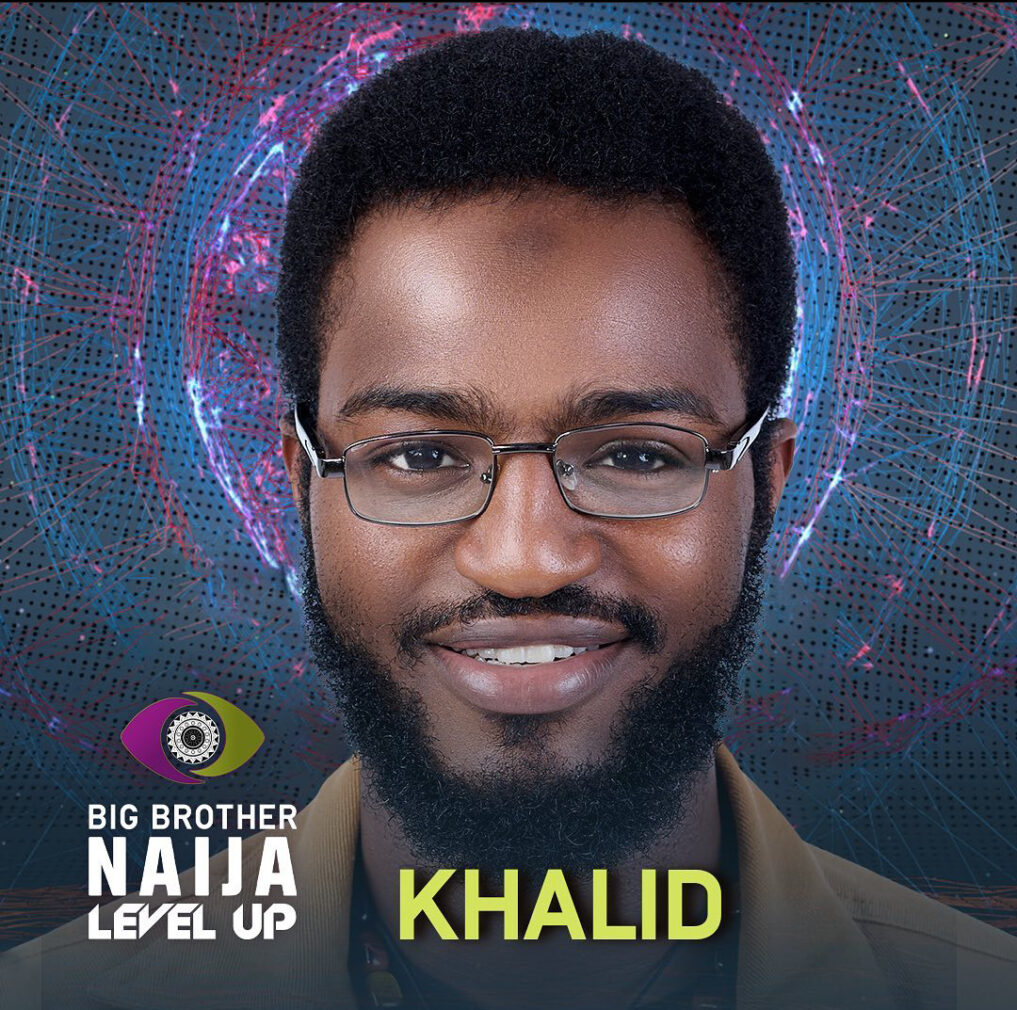 Khalid Ismail is 22 years old and hails from Plateau State. He doesn’t believe in love at first sight, he’d love to meet and get to know the person. He’s single and not searching. 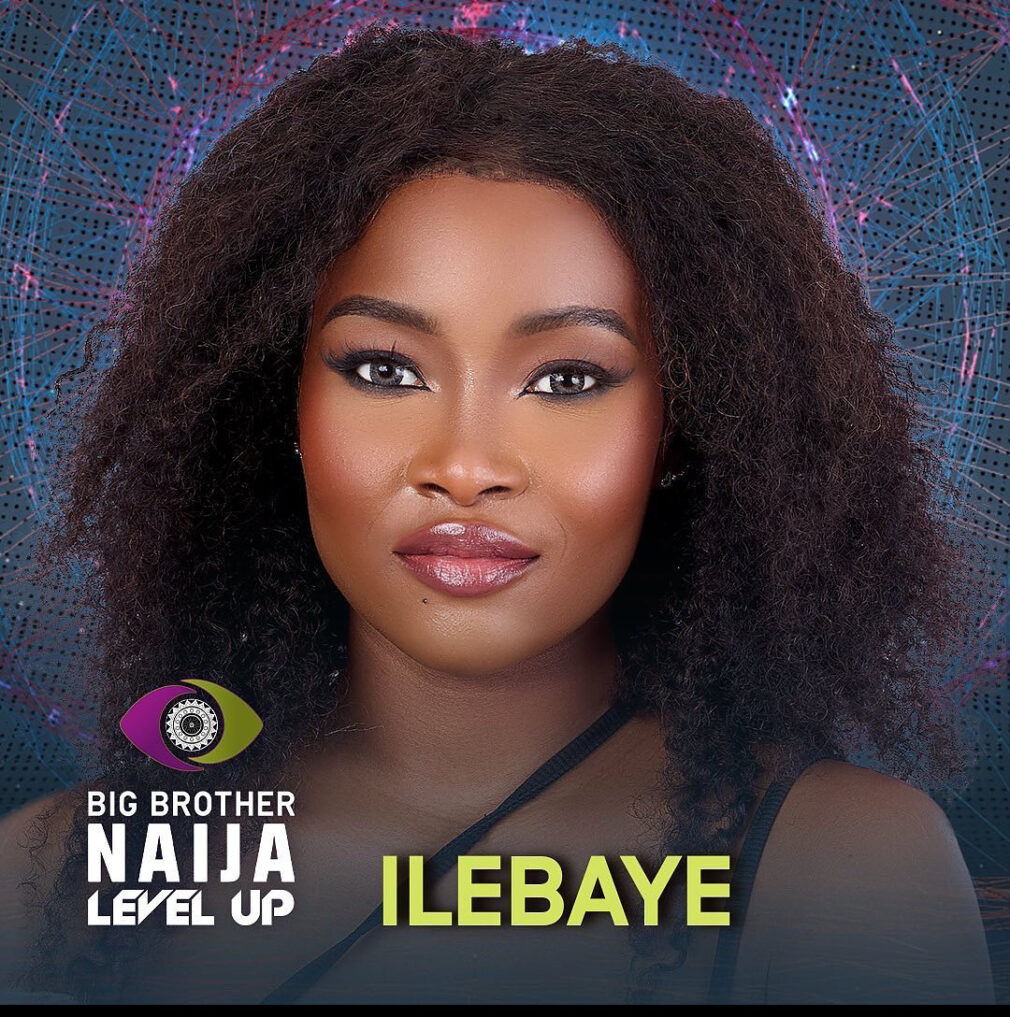 Ilebaye hails from Kogi State. She said she’s bringing the Gen Z drama. Ilebaye says she’s a lover but not going to be a shipper. 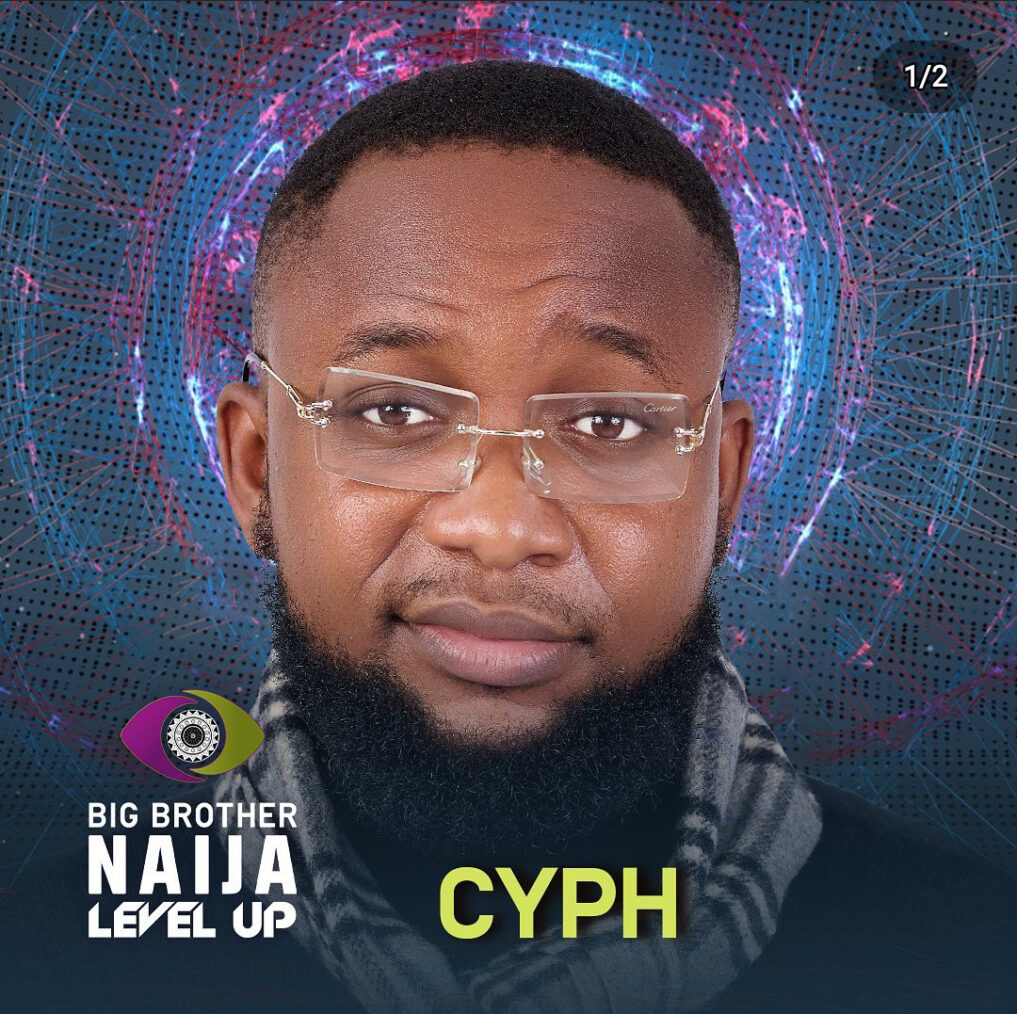 Bright Erekete known as Cyph hails from Imo State. He is a tech bro who loves food. He said he is bringing cruise and drama. 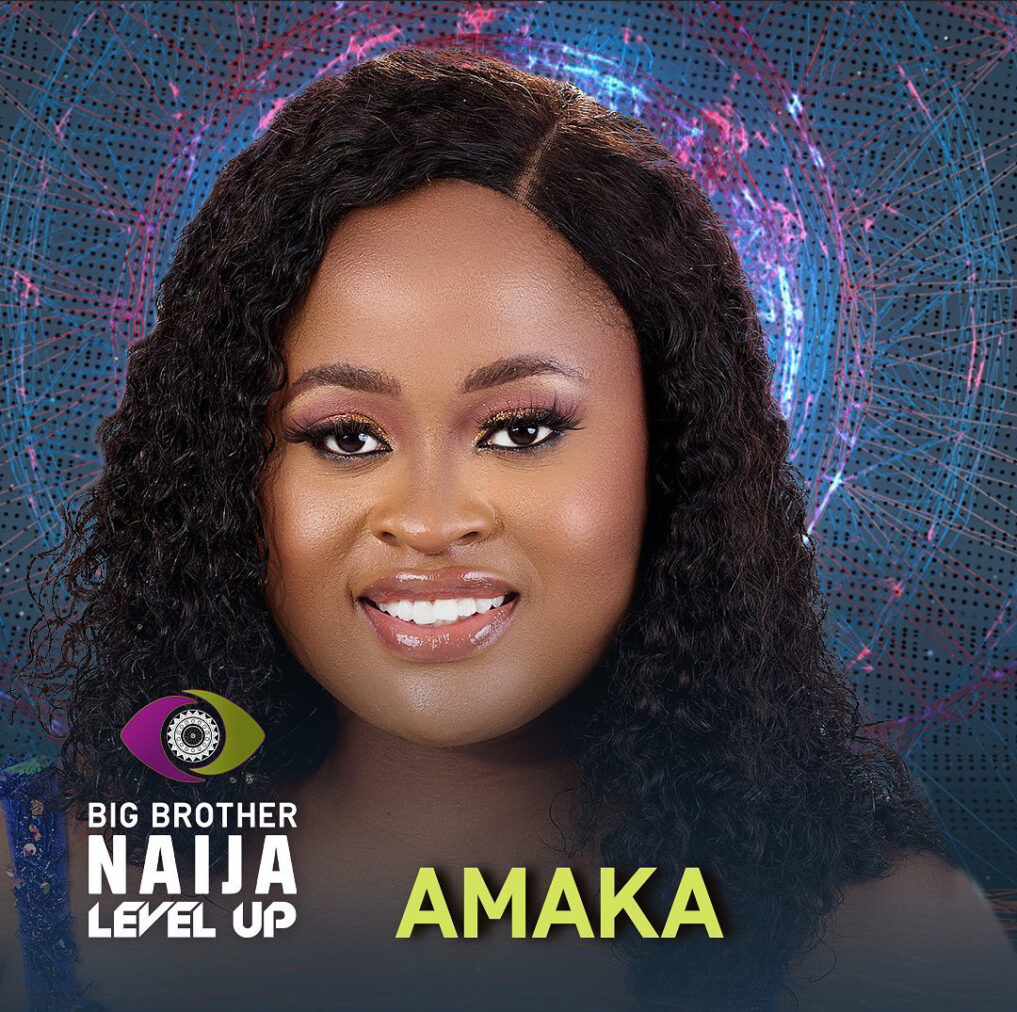 Amaka hails from Anambra state. She is in the game to win the money. She is an extremist who would go hard or go home.  She hopes to disappoint anyone who believes a man will win this year’s season. 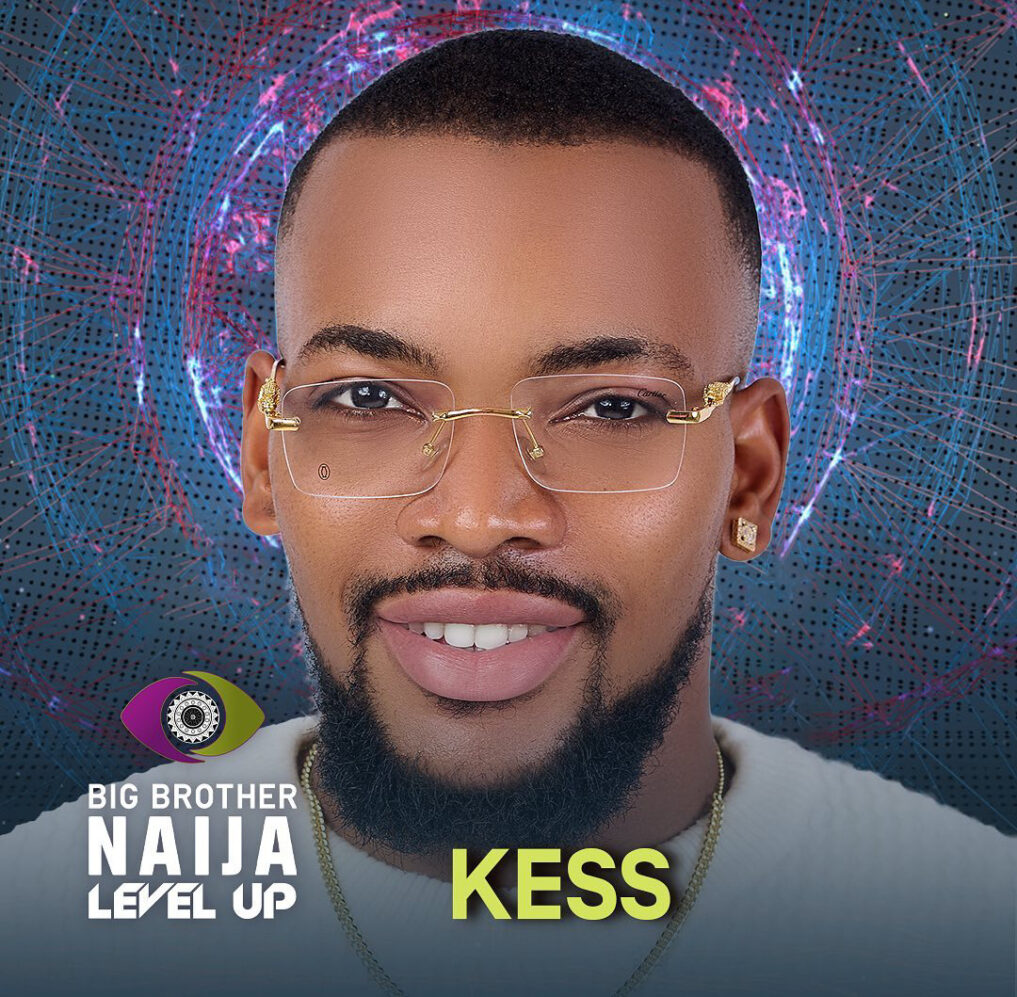 Kess is a 28-year-old married man who said his wife approves of him having fun. He is bringing positive vibes only. 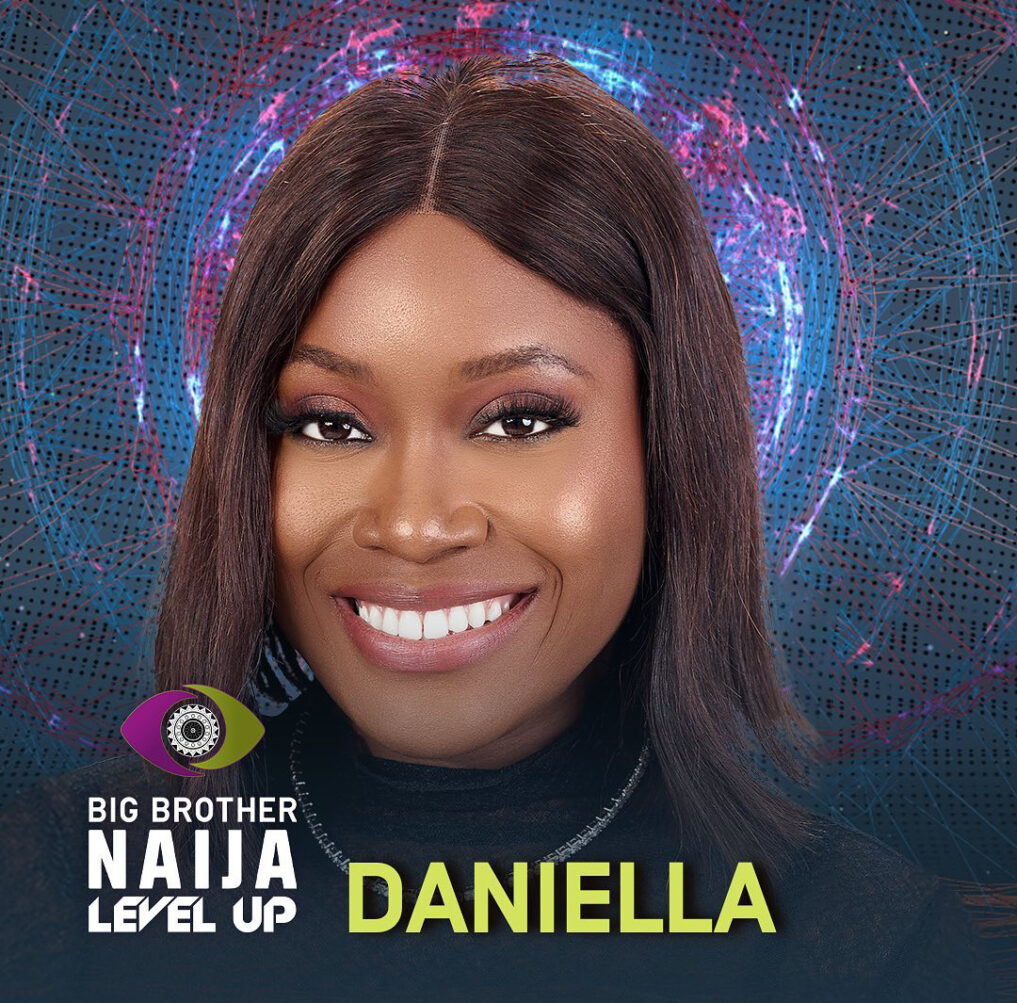 Daniella is a 22-year-old poet who hails from Cross River State. She doesn’t like drama but hopes to get recognition as a poet. She is very open, sincere, a jack of all trades and a master of some. 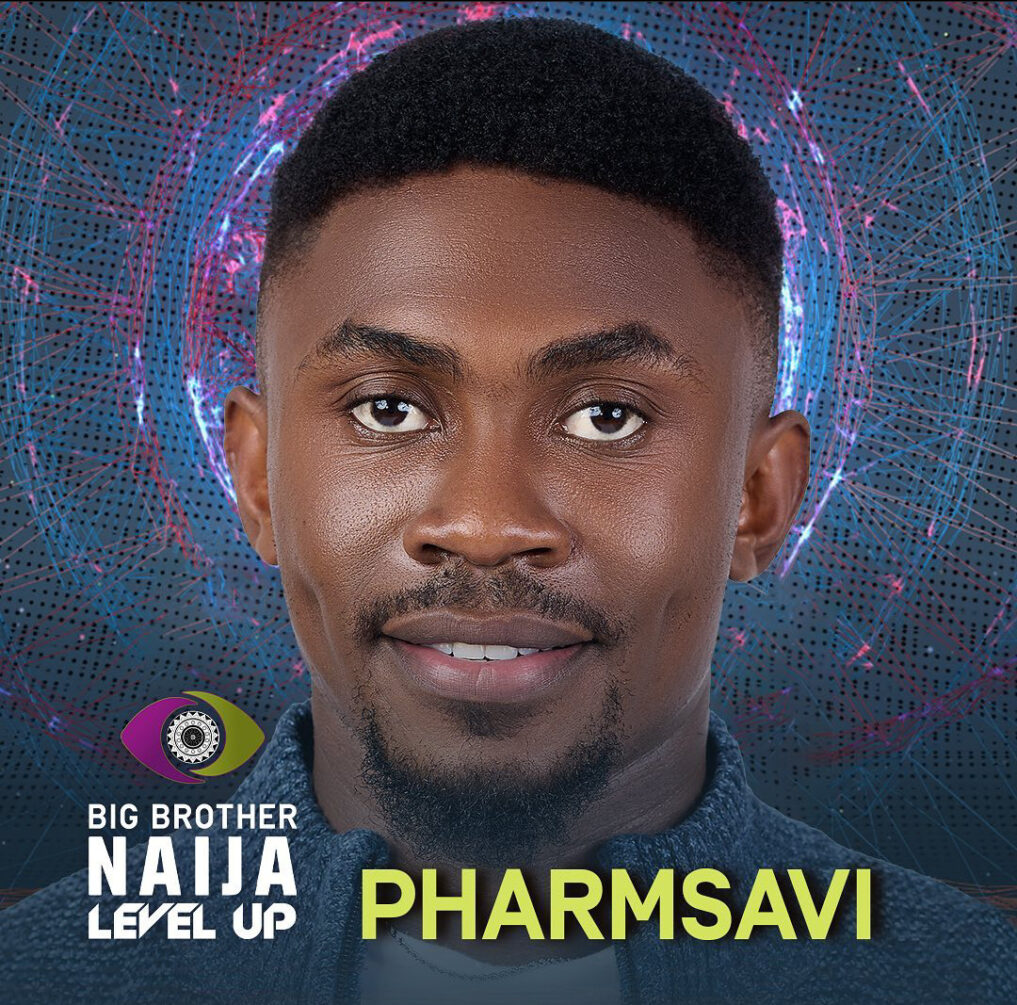 Saviour Akpan known as Pharmsavi hails from Akwa Ibom State. He is super confident and a gentleman with an amazing sense of humour. He describes himself as a pharmacist and a low-key entertainer. 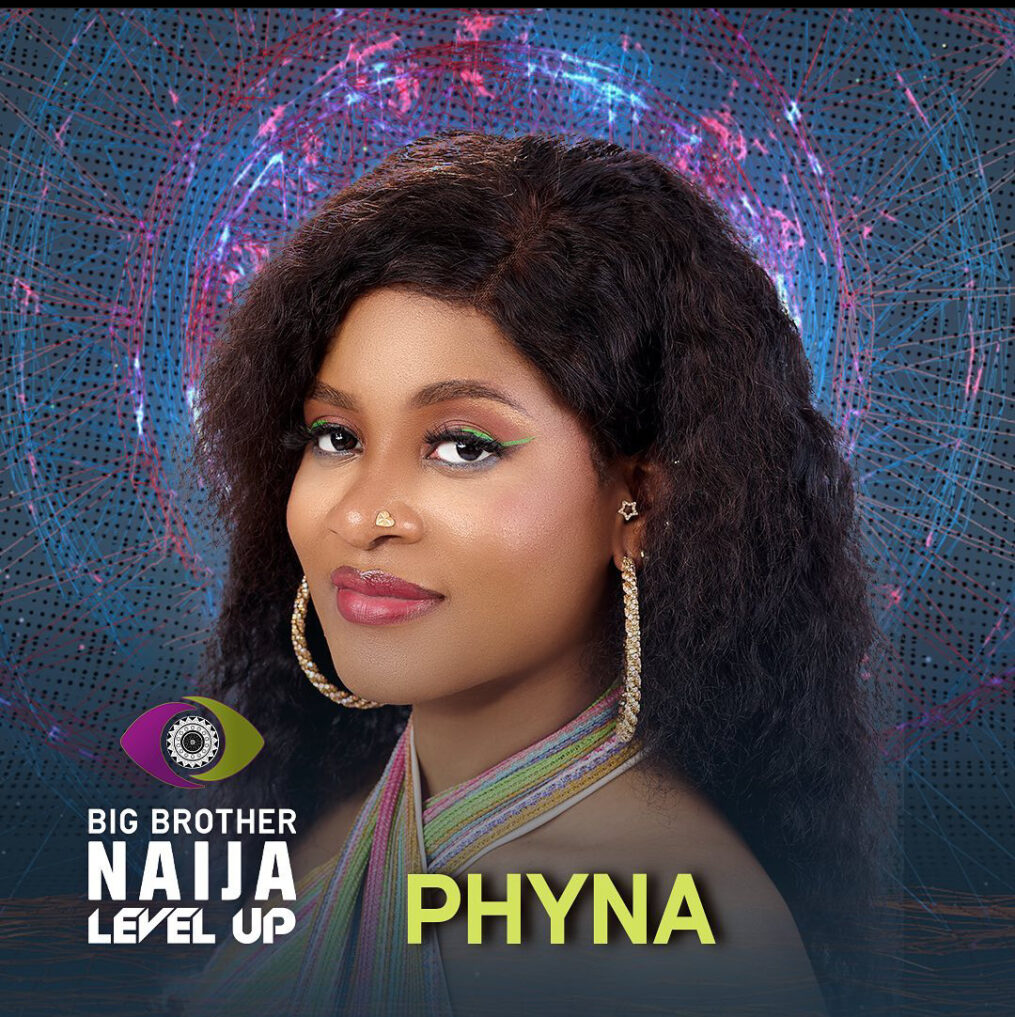 Josephina known as Phyna hails from Edo State.  She is bringing a lot of energy, vibe and drama. She is also bringing something that nobody has ever seen on the show. 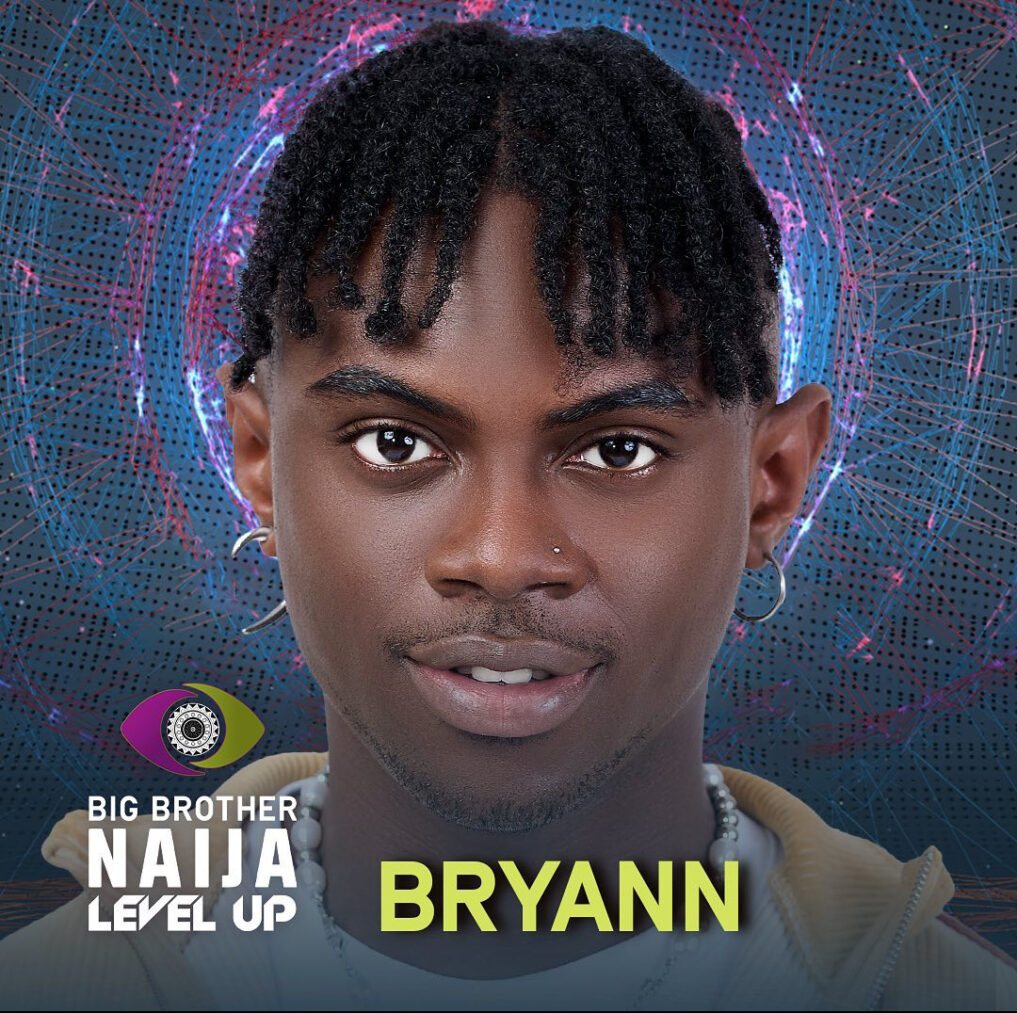 Bryann hails from Imo State. He said he is on the show to showcase all his talents.  He loves making music. He does not believe in love at first sight. He is a single pringle and may be ready to mingle. 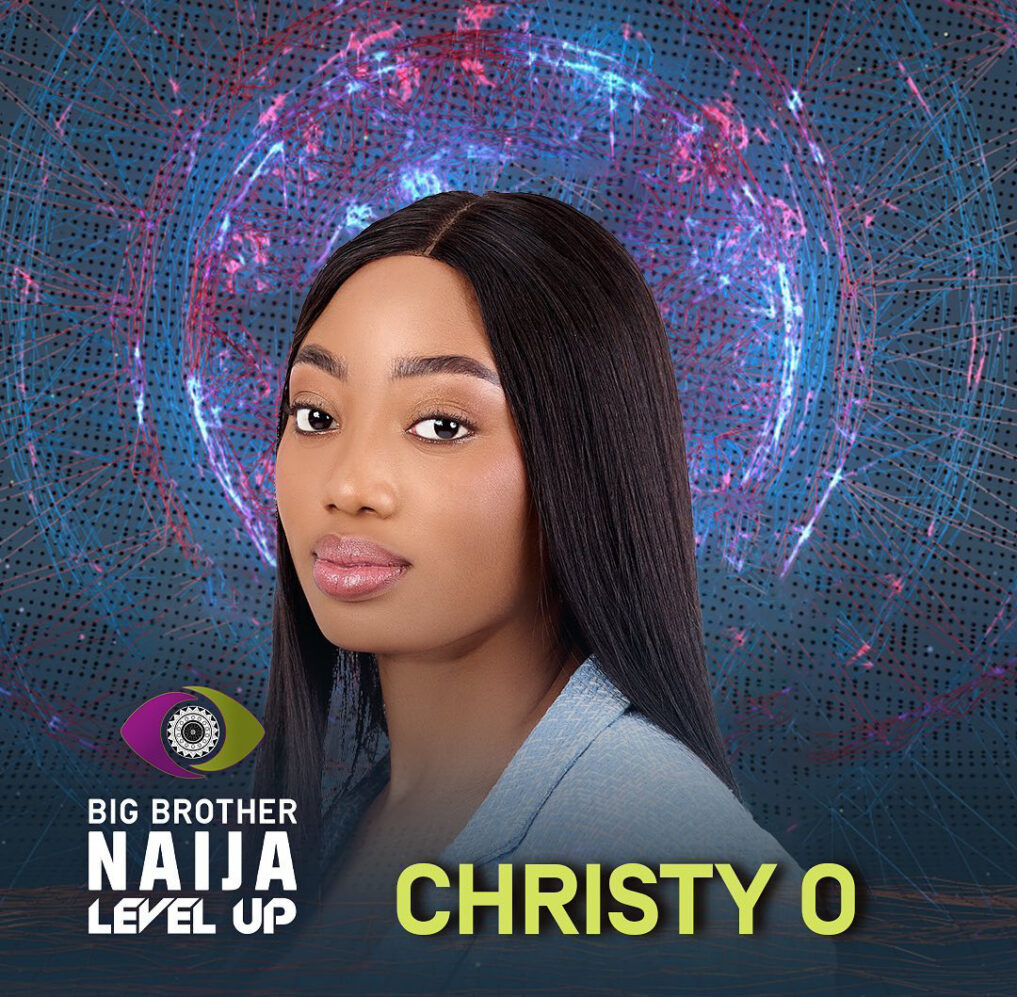 Christy O hails from Ondo State.  She enjoys sarcasm as a way of entertaining and annoying people. She described herself as all shades of fun. She can never be caught off guard. She doesn’t believe in love at first sight because she doesn’t want to ‘chop breakfast.’