Well as you know men are supposed to be handsome but Ebuka Obi-Uchendu is beautiful! He is one of the most best dressed celebrities and here is all you need to know about him. 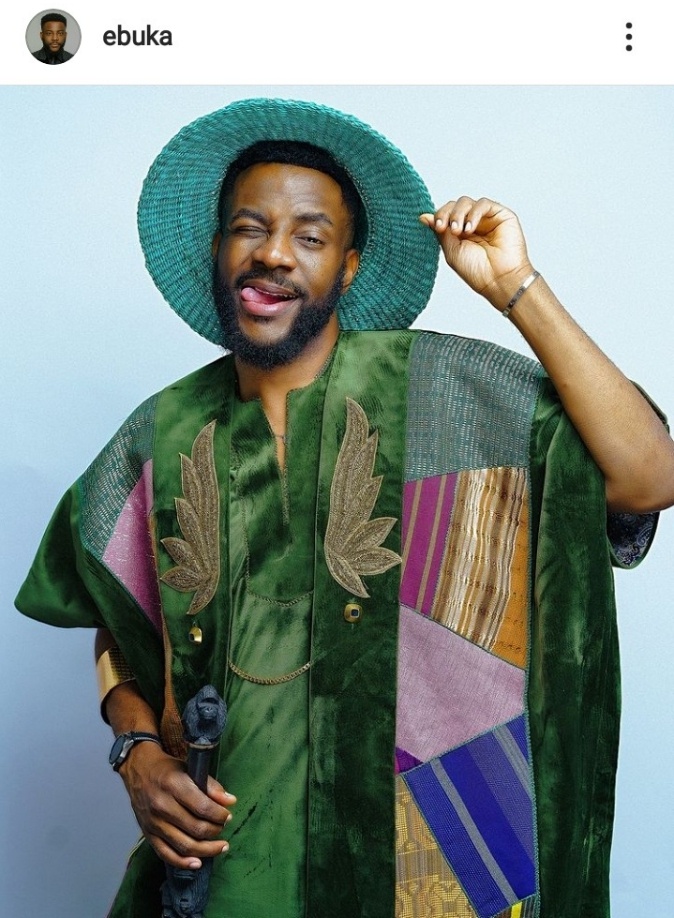 Chukwuebuka Obi-Uchendu is a Nigerian lawyer and media personality from Okija in Anambra State, Nigeria. He is known for hosting the reality show Big Brother Naija, the long running Rubbin’ Minds talk show on Channels TV as well as co-hosting The Spot and Men’s Corner on Ebonylife Television.

He has been awarded several awards and nominations and has won the award of the Most  Outstanding TV Presenter of the Year at the Nigerian broadcasters merit awards for his work on Rubbin’ Minds.

The star was born in Benin City, Edo State Nigeria, to a banker father and a mother who is a nurse, he is the third of four children he has an elder sister as well as one older brother, and a younger brother.
He relocated and moved to the federal capital city of Abuja with his family. 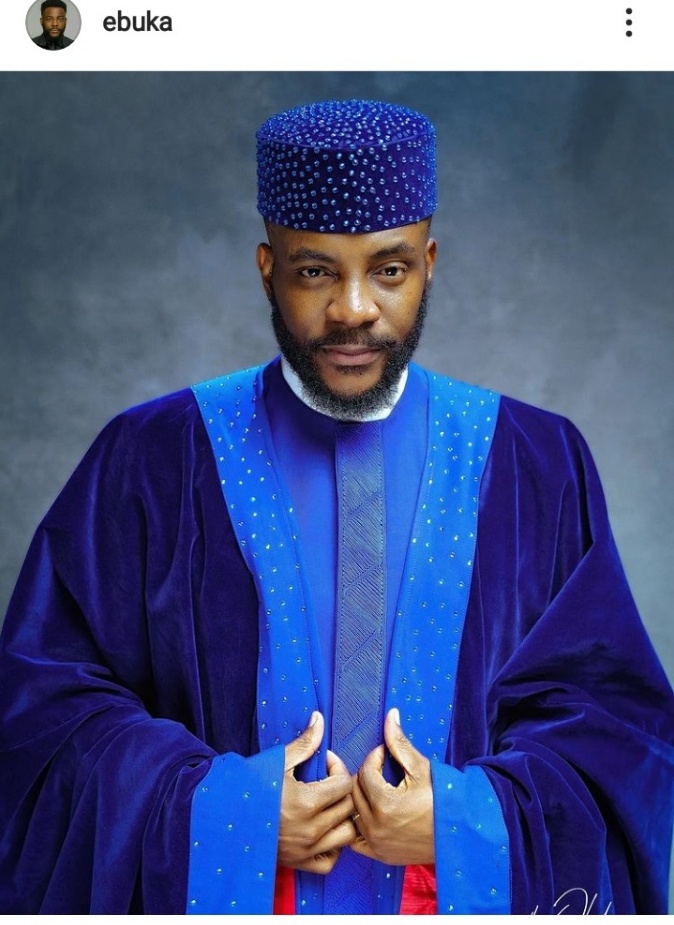 He did his nursery and primary education in the mid-western Nigerian city of Benin. He passed the common entrance examination into secondary school from Primary Four, where he went ahead to do his secondary education at Christ The King College Abuja, he graduated in 1997, he then furthered his university education at the University of Abuja and graduated in 2004.

He then proceeded to the Nigerian law school in Bwari, Abuja, and finished in 2005 and then went back to school after a 5-year working gap. And he graduated in December 2010 from the Washington College of Law of the American University Washington DC, with Masters of a law degree, he specializes in Intellectual Property as well as communication law from the Law and Government program. 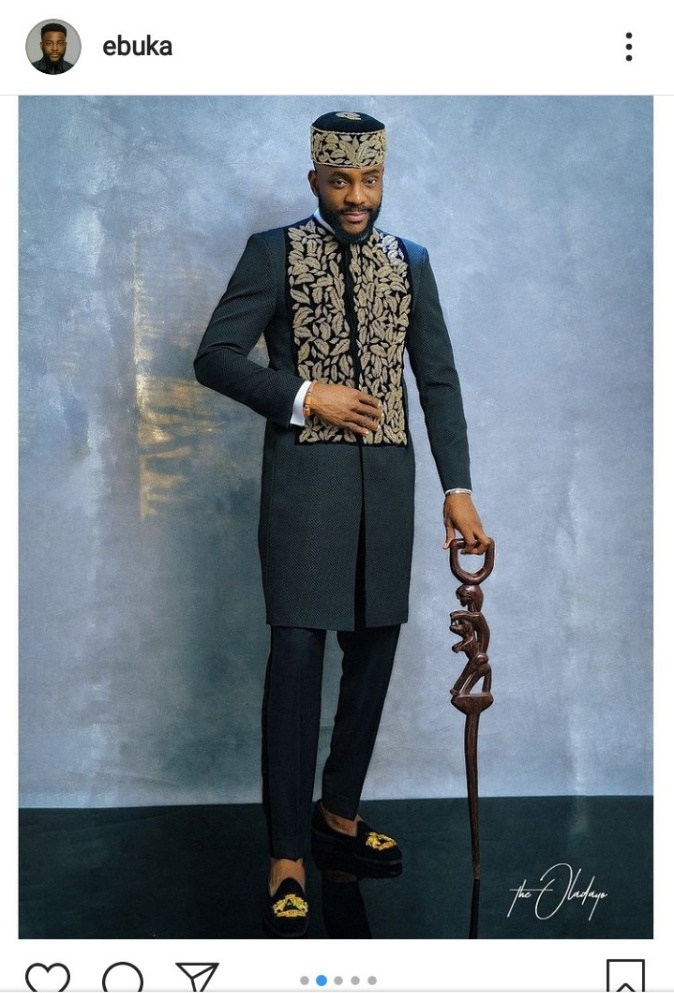 In 2006, he went in as one of the 14 housemates on the first-ever season of the popular reality show Big Brother Nigeria finishing in eighth place. To date, he is one of the most visibly successful and active BBN 2006 housemates.

After the reality show in 2006, he signed endorsements deals with a major telecommunications brand as well as a popular brewing company, and as regards that, he hosted Friend or Foe on  NTA the GLO Show,  also on NTA, as well as Guinness’ Greatness TV. He also anchored a weekly column called Contrast with a Nigerian national daily newspaper, This day for up to 4 years and has written for other publications including What’s New & Ace Magazines respectively.

Life as a Host

In January 2017, he was announced as the host of the second season of Big Brother Naija and since then he continued to host the show, he has hosted the show for 5 seasons now.

Helen Paul Shares Photo Of Bruised Face, Says She was Involved in a Car Accident

Top 5 Tips for Choosing Good Costume Manager for a Play

Ebuka Obi -Uchendu Shows Up In Style For The BBnaija Finale