The Big Brother Naija ‘Shine Ya Eye’ housemate Emmanuel has made his intention clear to the public about how he feel towards Liquorose.
The public figure in his latest interview with Toke Makinwa for Showmax’s ‘The Buzz’. He further revealed that while their feelings are honest, he hopes for the best with his lady by his side. 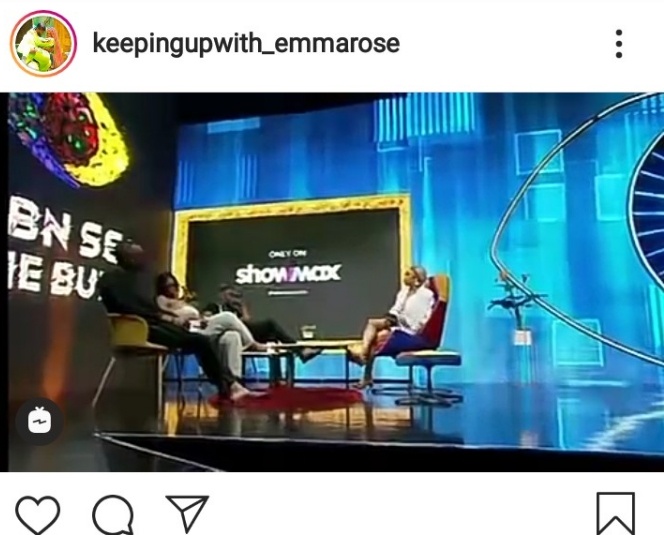 The couple’s relationship while in the house interestingly sparked some major conversations, some of which was centered on Emmanuel’s intention for the fan-favourite dancer. Critics of the BBNaija birthed union insisted that Emmanuel was only exploiting Liquorose or that they both planned it to remain ahead of the game.

Prior to the season finale, the couple had a heated argument about co-housemate Angel which stirred mixed feeling the the heart and mind of shippers.
He has therefore made a move to resolve any misconceptions, as he recently declared his feelings for Liquorose, authomatically making Angel a friend and not a competition for his Lady. 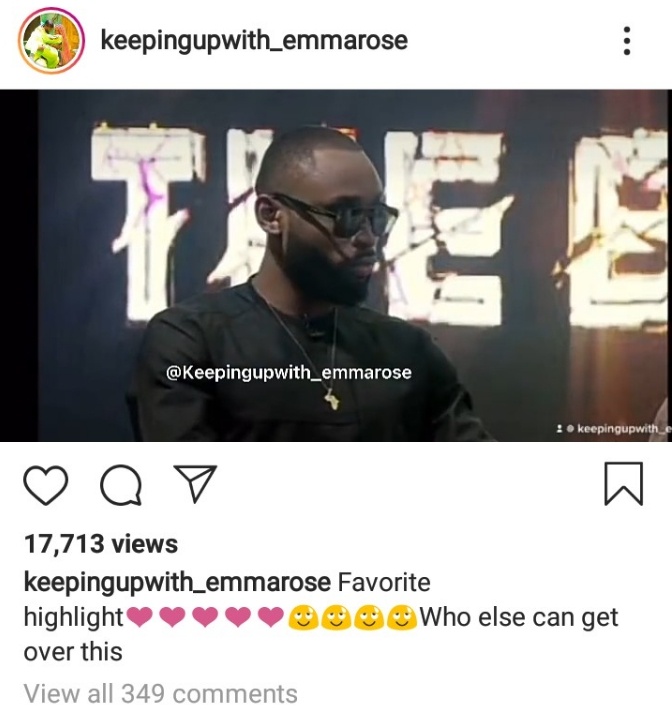 Same question was asked to Liquorose that she said “I Love Him” so I guess its official. 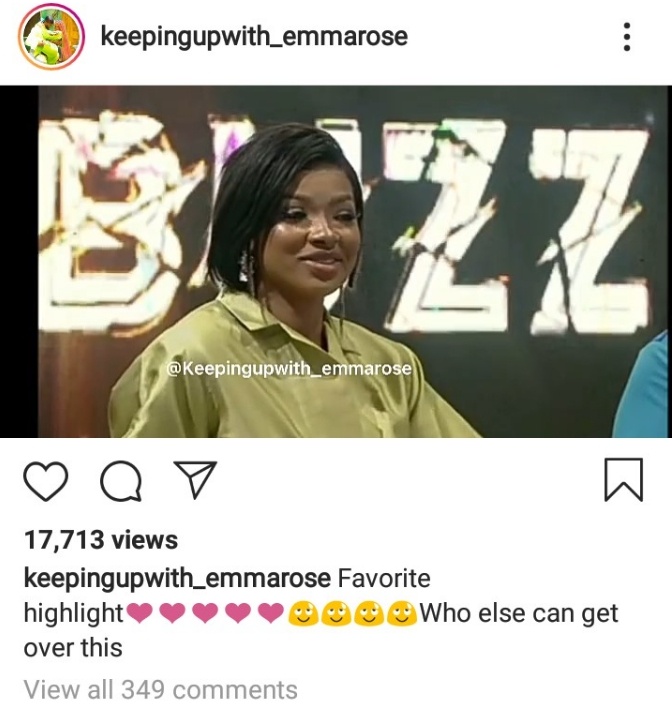