Adekunle Gold, a multiple award-winning Nigerian male vocalist and songwriter, has already sold out his forthcoming event in Toronto.

The ‘Mercy’ will make a stop in Toronto on Friday, June 10 as part of his ‘Catch Me If You Can’ North American Tour, which kicks off on Thursday, June 2, 2022, in Boston, MA.

The tickets for the Toronto performance, which is set to take place at the Opera House, have officially sold out. The tour, which is named after his most recent album, kicks off on June 2, 2022 and runs through July 8, 2022. 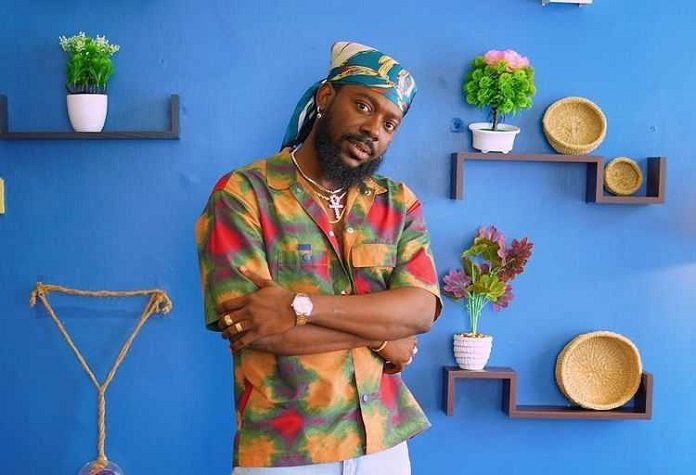 The singer would take the stage in nineteen (19) cities across North America. He announced on his Instagram feed that Toronto’s venue was sold out.

“TORONTO SOLD OUT! What City is Next???”

The Former Big Brother Naija Pepper Dem Gang housemate, Omashola who welcomed a baby boy with his fiancee few months ago celebrates his son with a plot of land as he attains 3 months today.

The reality TV star stated that his son is now the youngest landlord in Nigerian. He also added that, the Guinness world record outfit should pen this achievement down.

Somebody Hold Me Before I Explode - Nkechi Blessing

Actress Sotayo Gaga opens up on life after marriage

Adekunle Gold reveals why he wants to leave this world empty