Adekunle Gold, an Afropop musician, has scored his first hit song for the year 2022 with his brand-new track titled ‘Mercy.’

Adekunle Gold is undeniably a sure hitmaker whose brilliance is unrivaled. After a brief social media hoopla, ‘Mercy’ arrived with some powerful prayer points that everyone needs to get started in the New Year.

Simi took the initial verse for her hubby in the song to highlight the indomitable music couple’s synergy. Adekunle Gold, a lovely singer, delivered smoothly and infused the song with exquisite words.

In ‘Mercy,’ Adekunle Gold begs God to open his eyes to see his true friends so that he does not eat and wine with his enemies. While praying against dishonor, he called for ‘Mercy,’ emphasizing that phony love is now widespread. 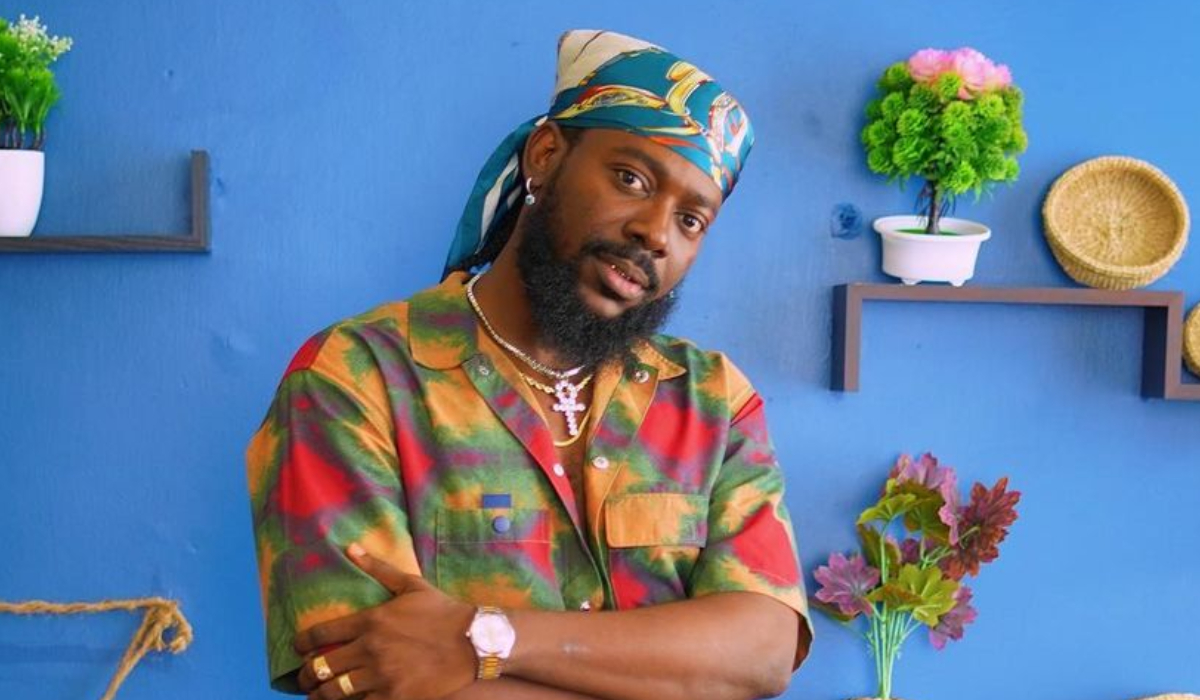 Adekunle Gold demonstrated extreme humility when he stated that he has entrusted all of his struggles to God. As a result, no one should annoy him or try to bring him down.

Adekunle Gold’s latest single, ‘Mercy,’ puts him ahead of his colleagues in the music industry, and he has successfully secured himself another smash with it.

Listen to the music below;

"I am sorry" With tears, Adele cancels concert

Adekunle Gold reveals why he wants to leave this world empty