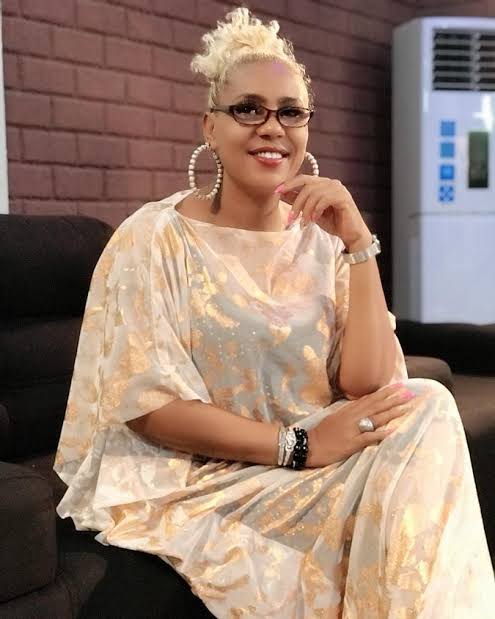 Glamsquad reports that Shan George, an actress, has spoken out against the dismissal of Nigerian police officers for misconduct.

READ ALSO: Singer Shania Twain breaks silence in documentary about her husband cheating on her with her best friend

The veteran actress stated in an Instagram video that as long as an erring officer did not kill anyone, he or she should be suspended, demoted, have their salaries slashed, and re-oriented but not dismissed from service.

She posted this video in response to the recent dismissal of a police officer in Lagos who was caught on camera searching a commuter’s phone.

“As Long As They Didn’t K*ll Anyone,” they said. Suspend them, demote them, reduce their pay, re-orient them, but don’t fire them. “#nigeriapolice #nigeriagovernment #stopdisappearingpolicemen #reels #shangeorgereels,” she tweeted.

Nollywood Stars Congratulate Jumoke Odetola As She Goes Back To School