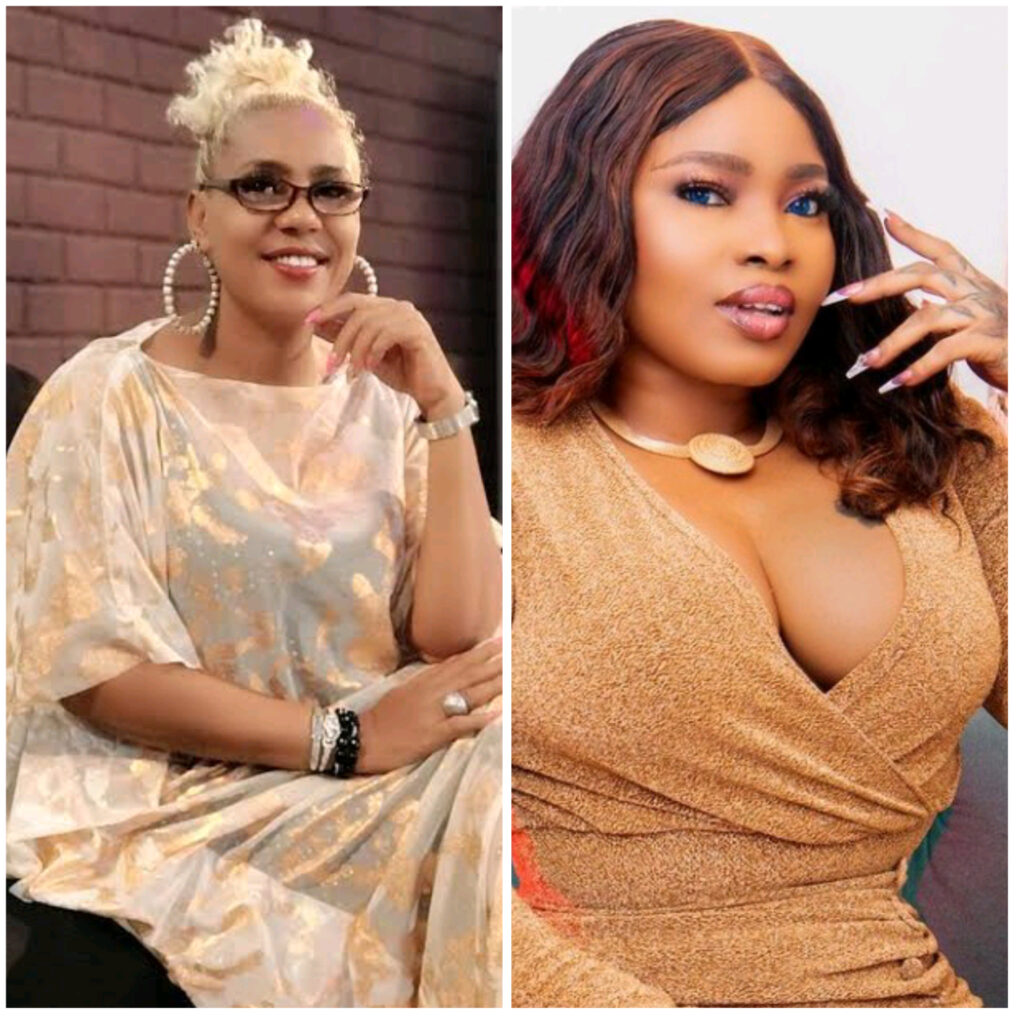 Halima Abubakar expressed her dissatisfaction shortly after famous Nollywood actress Shan George responded to the claims that he had an intimate relationship with contentious clergyman Apostle Suleman Johnson.

After videos and messages of the Actress Halima Abubakar appeared online, Apostle Johnson Suleman was accused of a number of things.

Gist lover used his page to list the names of other Nollywood actresses who he claimed had slept with Apostle Johnson Suleman for money in the midst of the accusations and dispute between Halima Abubakar and Apostle Suleman.

Shan George however, took to her Instagram page to refute every claims levelled at her.

She also stated further that Apostle Suleman Johnson is one of the straightforward and Kindest person she knows.

“One of the kindest and straight forward persons I know is Apostle Johnson Suleiman. Just like in his numerous sermons, he says it blunt as it is, and that’s something I respect in pple. Not everything is about intimacy.

As for Gistlover, he’s one person I’ve never met but hv a lot of respect for as well. Bcos hr speaks for d downtrodden and don’t care if bullet hits him. Me I no fit deny my pple wey I respect. But I never at anytime dated  the Apostle. I be water, I no get enemy. #positivevibesonly#onelove,”

Halima Abubakar, for her part, expressed her dissatisfaction with her senior colleague for denying her participation with Suleman Johnson in the comment area of Shan George’s post.

“Lol. Shan Shan. You forget wetin you tell me right? OmG. No look for my trouble oh Shan. I hail you.

Blood Gossip. I drove you for 12 hours.  What was your topic? A word I didn’t utter. You fall my hand.  Respect yourself Shan.”

David Warner, ‘Titanic’ and ‘The Omen’ Star Dies at 80 After Cancer-Related Illness

How I make bulk of my money- Halima Abubakar