The much anticipated 3 Thrones Concert created a huge buzz on the internet following its uncensored nudity performances.

The EKO Convention Centre in Victoria Island, Lagos was lit to the roof yesterday night as the highly anticipated 3 Thrones concert finally took place with tons of guest turning up reports Olisa.tv.

The monarchical-themed concert, which was inspired by popular fantasy TV series Game of Thrones, was headlined by ace musicians Phyno, Davido and Tiwa Savage – referred to as “The Kings and Queen”.

Also playing major parts in the first of its kind event were Denrele and Miss P who were the “Trumpeteers”, Timaya who was referred to as the ‘Oracle’ to the throne and DJ Jimmy Jatt and DJ Neptune, who took on the role of the ‘Guardians’ of the throne.

Now while the 3 Thrones show had several unforgettable and exciting highlights, only one is causing a serious buzz (and controversy) online. 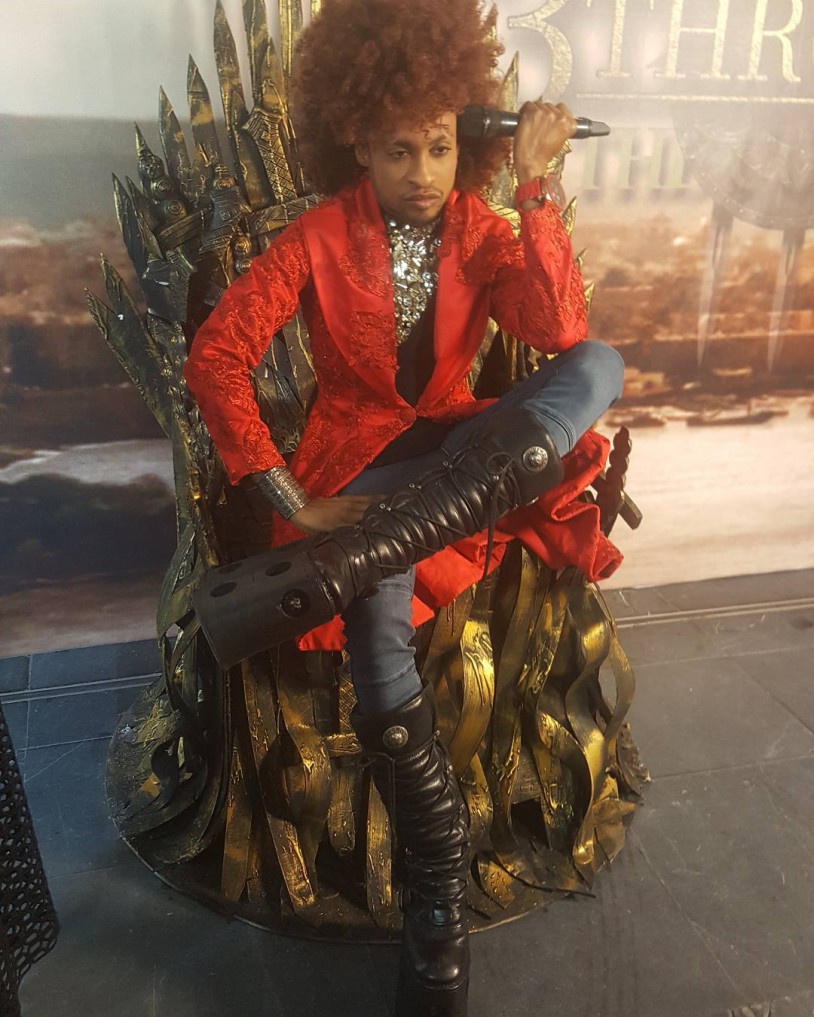 Staying true to the theme and inspiration of the event, the show kicked off with a dramatic re-enactment of Queen Cersei Lannister’s Walk of Shame.

The video shared online shows a naked lady painted in gold dust, walking the red carpet surrounded by people(mostly albinos) in hooded robes. They could be heard chanting “Shame, Shame” as the lady calmly walked beside them.

And Nigerians came hard for the organisers of the show, mercilessly dragging them for ‘lacking creativity.

Another jaw-dropping highlight was when a female graffiti artist showed her skills wearing nothing but a pair of shorts. 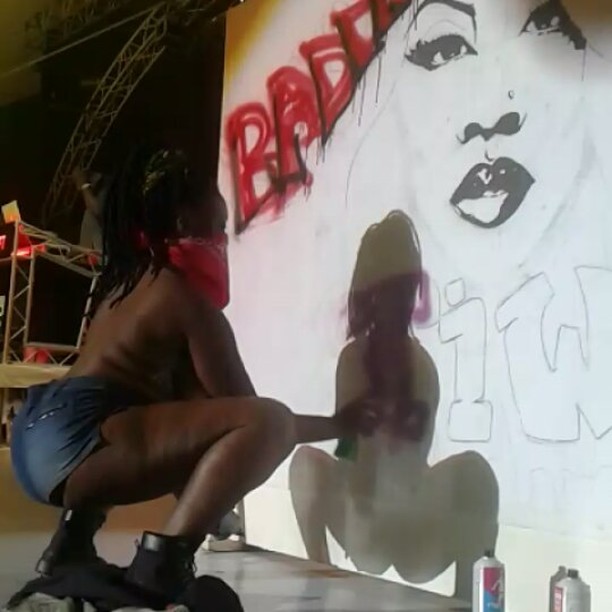 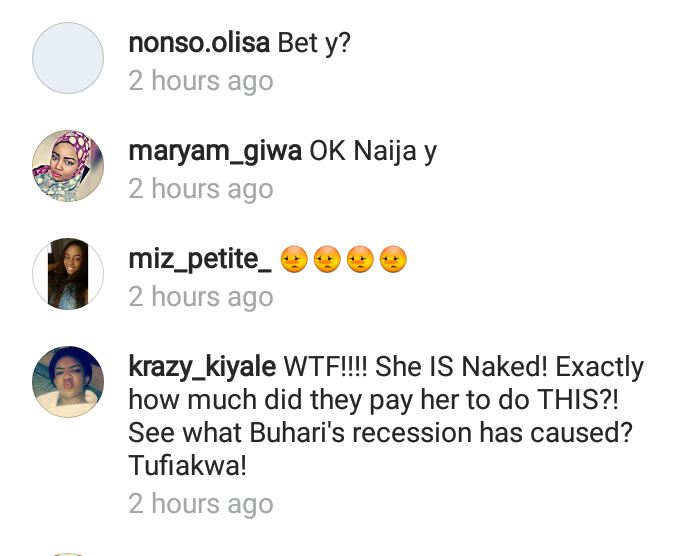 Mariah Carey & Nick Cannon Back Together For The Halloween