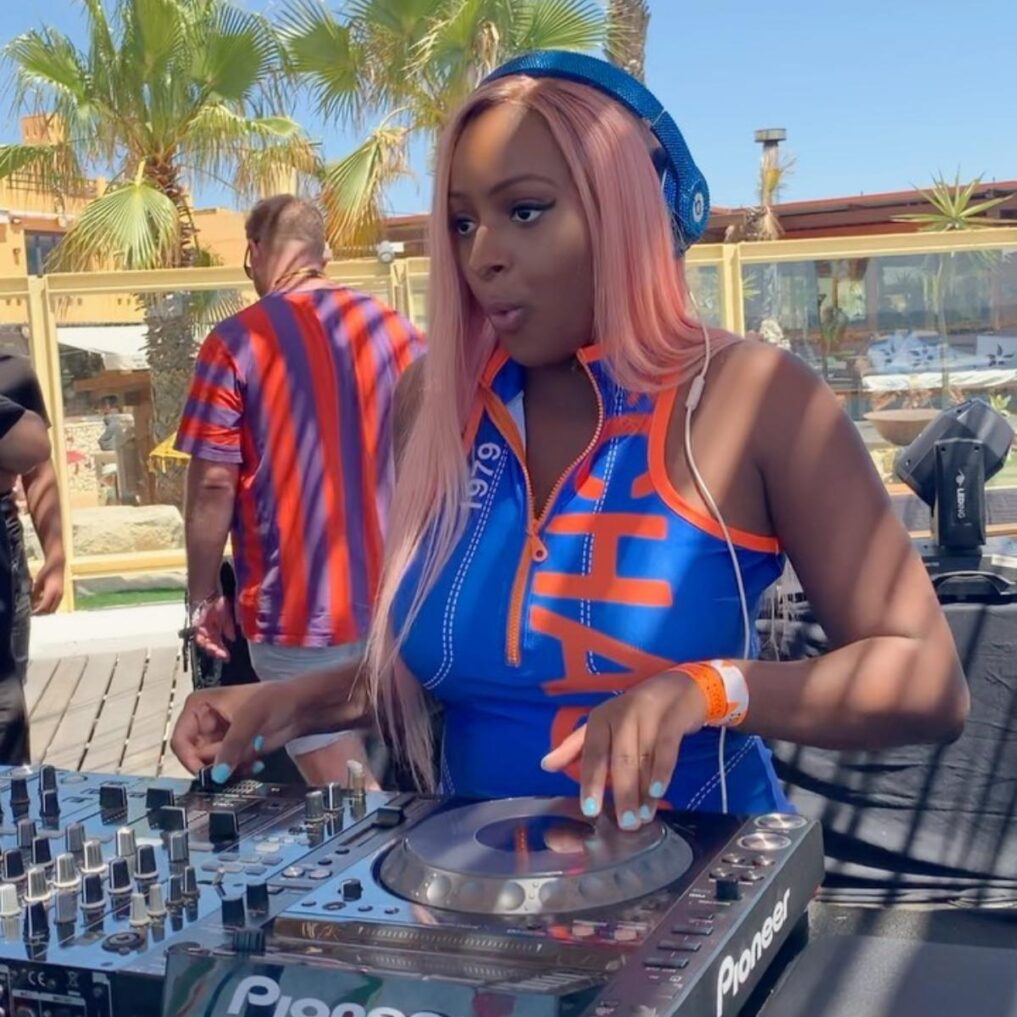 Netizens has reacted to the outfit DJ Cuppy wore to her grandmother’s 90th birthday party.

Glamsquad Magazine had earlier reported on the party which took place in the Otedola’s home town, Epe, were DJ Cuppy performed for her grandmother.

In new development, netizens has reacted to the outfit which the Billionaire daughter wore.

The video that surfaced online captured DJ Cuppy in a funny outfit and cap while dancing like she got no worries.

However, some concerned netizens have slammed DJ Cuppy over the outfit stating that she looks like a chairman of the National Union Of Road Transport Workers.

Sxmto wrote: Why is she dressed like NURTW chairman

__p.e.a.r.l wrote: Wetin concern cuppy? I love her simplicity…She no send anybody.