When Rihanna entered the industry with her hit single, “Pon de Replay,” the singer brought a fresh island based dialect to music.

Throughout the years her sound has transitioned positioning the mogul to be one of the biggest pop stars of the 21 century.

Right behind her growing success was her seemingly organic style, a job within itself that Rihanna has mastered and in result, projected the artist to be a fashion staple.

When the star steps on the carpet, there’s already anticipation on what she will wear. From couture gowns to custom one-of-ones, when you’re Rihanna fashion is at your fingertips.

And, rightfully so. Launching her fashion house FENTY in 2019, she became the first Black fashion brand led by a woman to be backed by the LVMH corporation.

In addition, the mogul has curated a lingerie line Savage X, not to get confused with her beauty businesses Fenty Skin and Fenty Beauty.

For over 15 years, Rihanna has built continuous discussion about her style decisions, and often trendsetter demands.

From an iconic Swarovski crystal gown at the CFDA awards, to the historic hair wrap at the American Music Awards, when the singer is scheduled to show up, she shows out.

But, even more delightful is the celebrity outings of Rihanna in her outfits that aren’t necessarily award show ready, but are arguably the reasons why her fashion is noted.

On her off days, the singer sports runway Fashion Moments pieces and exclusive Birkin bags, as only a pop star of her status would.

From blunt bob cuts and mullets to draping gowns, here’s a rundown of Rihanna’s best fashion moments through the years. 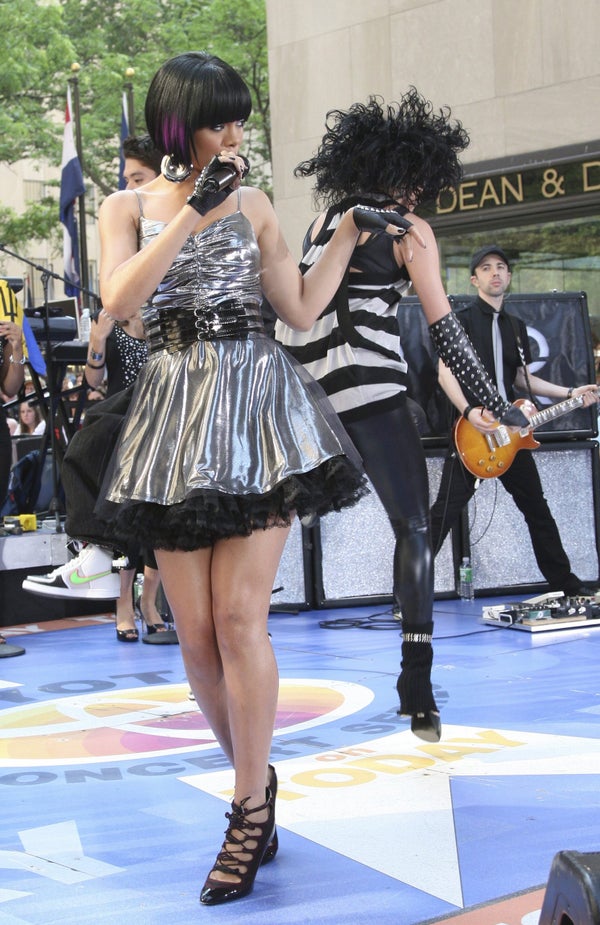 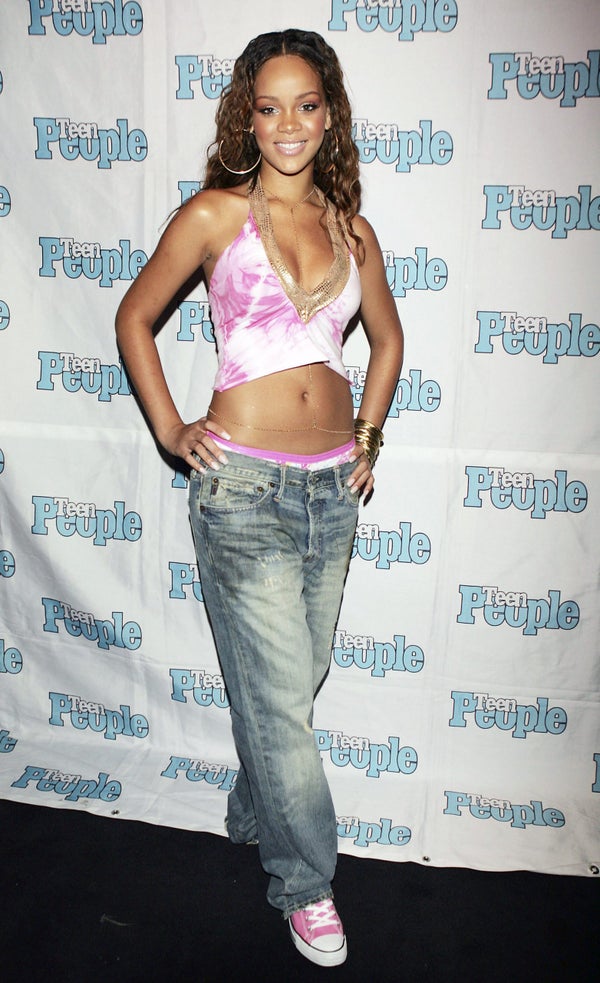 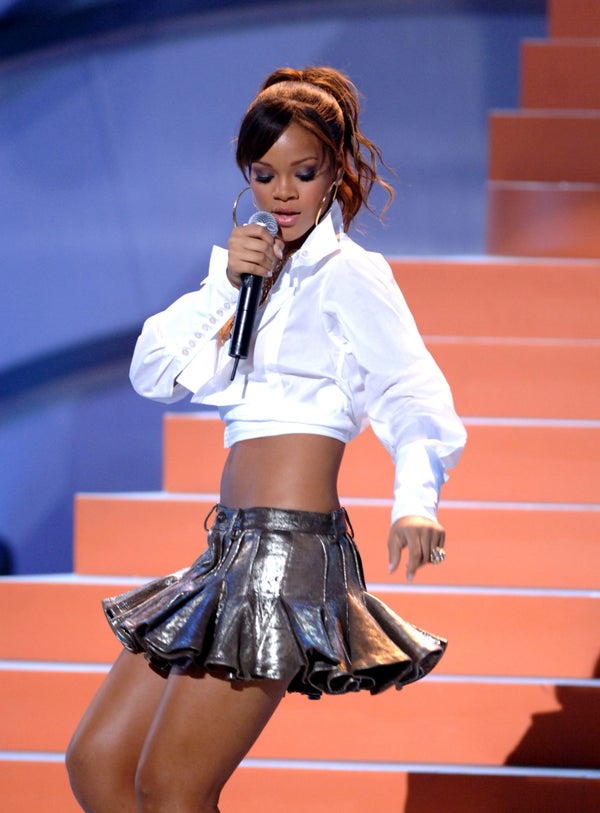 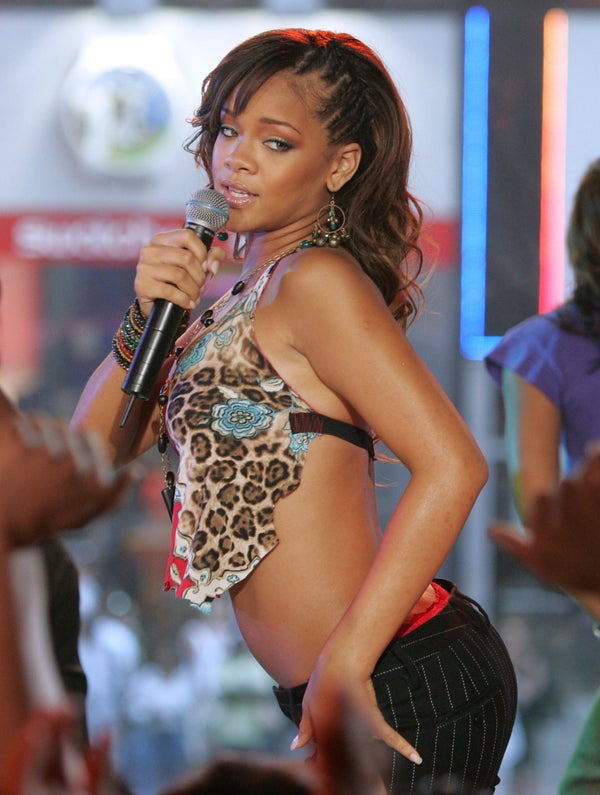 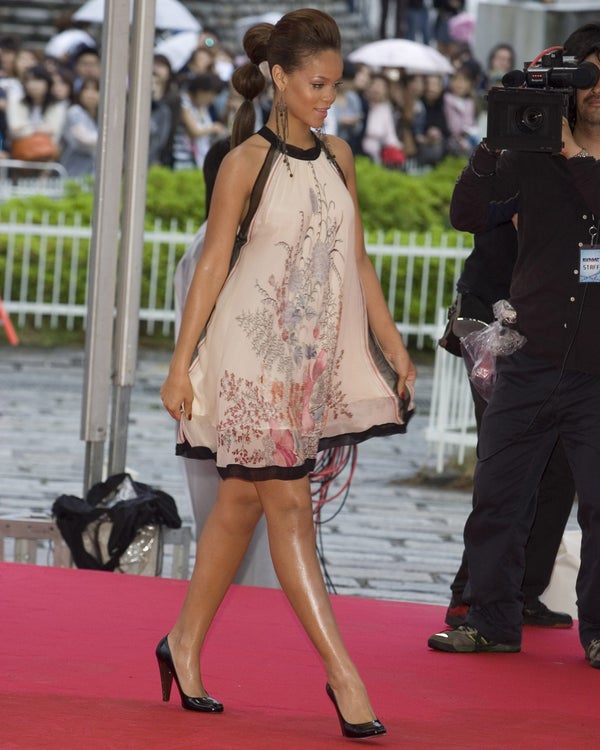 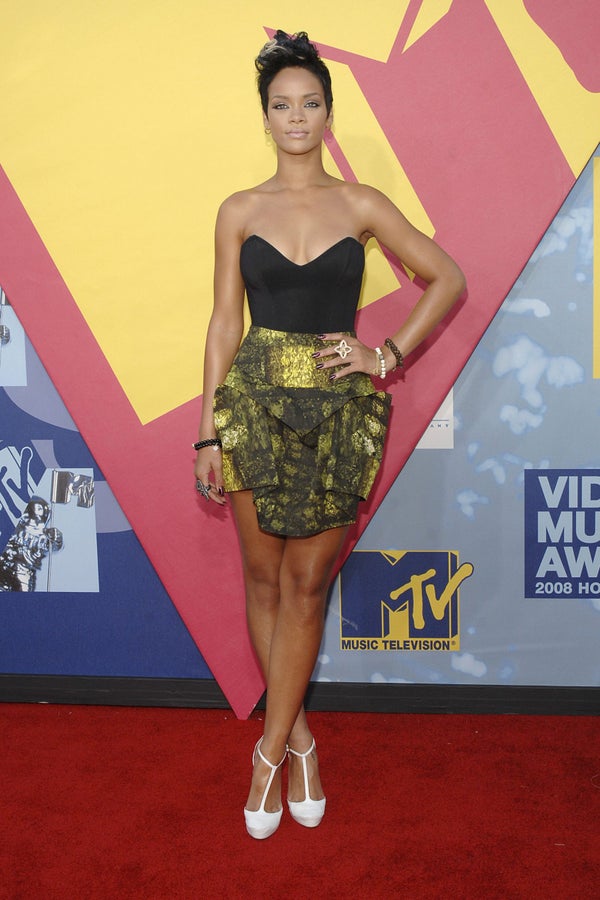 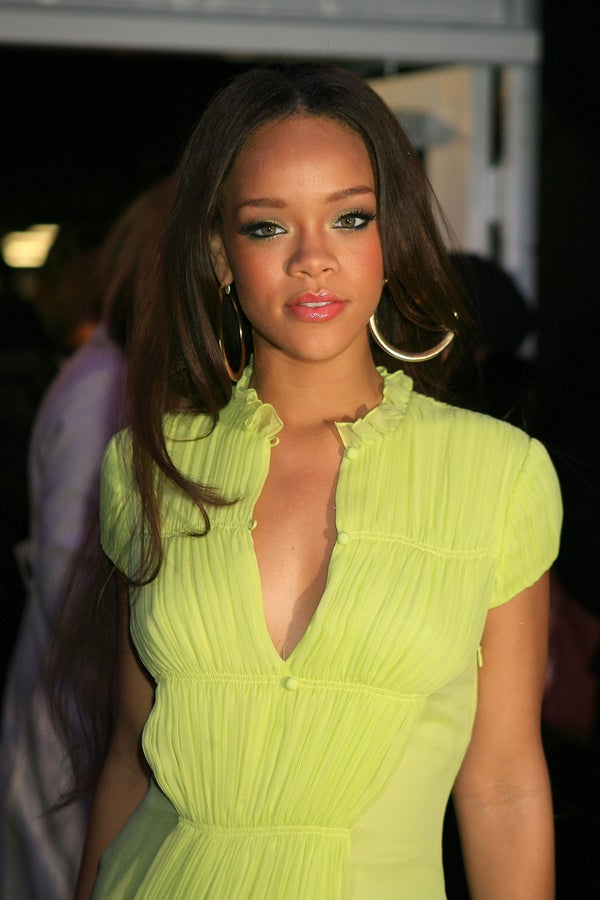 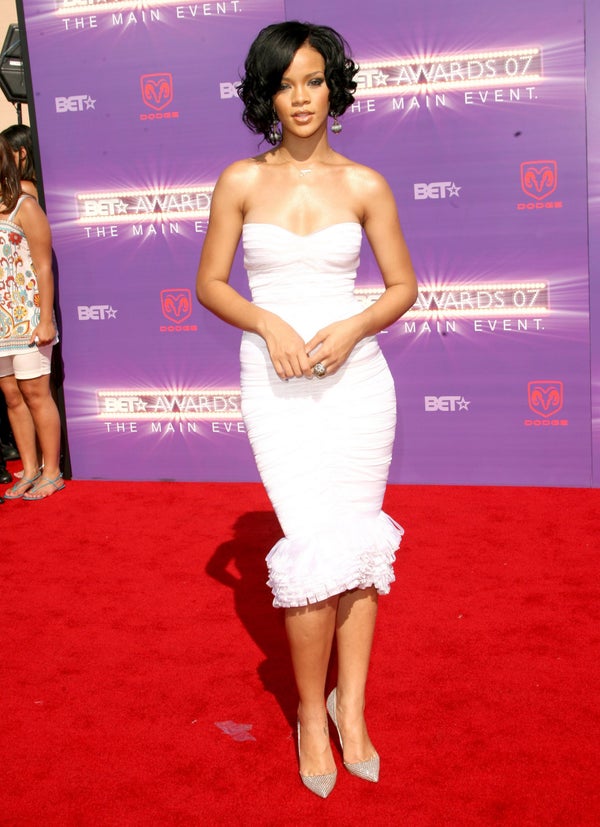 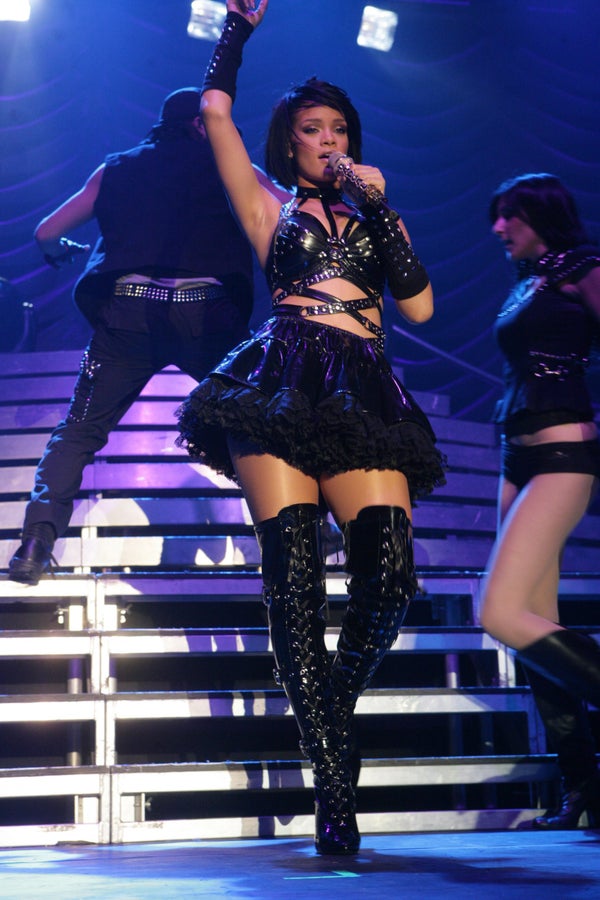 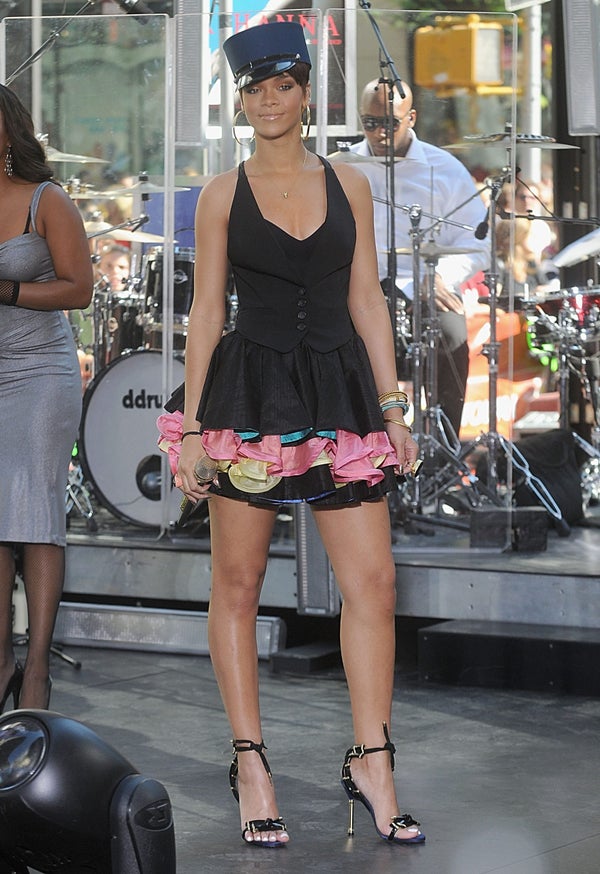 11
Rihanna On Location For Her New Music Video 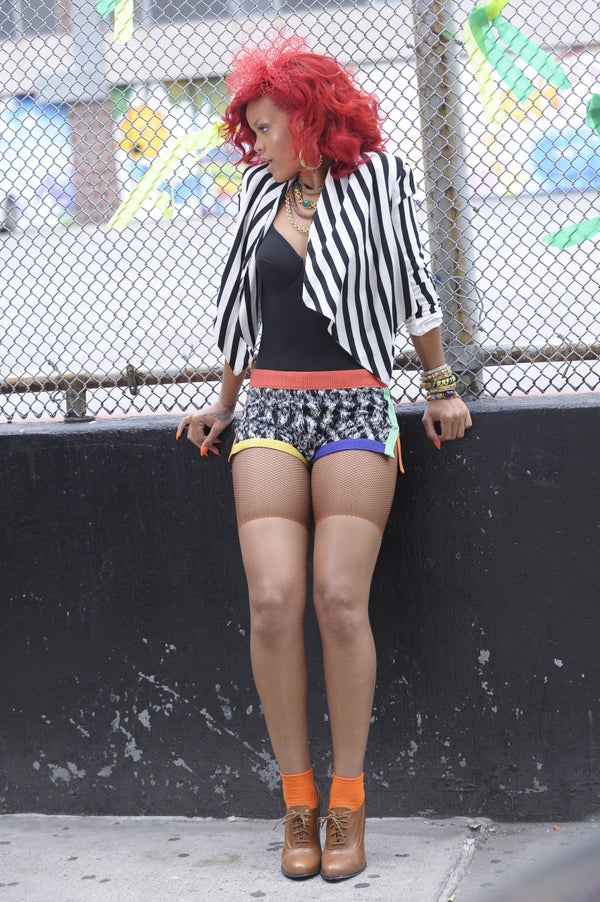 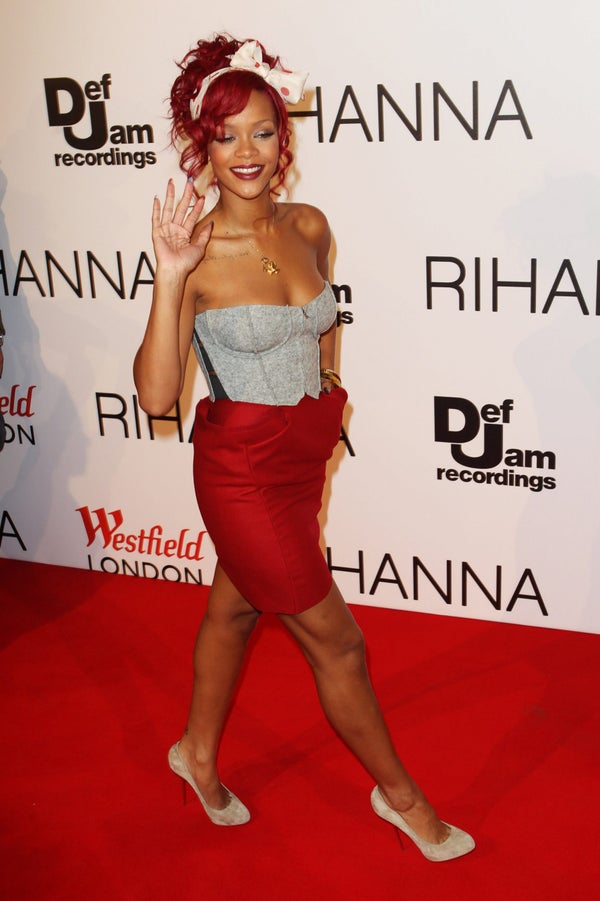 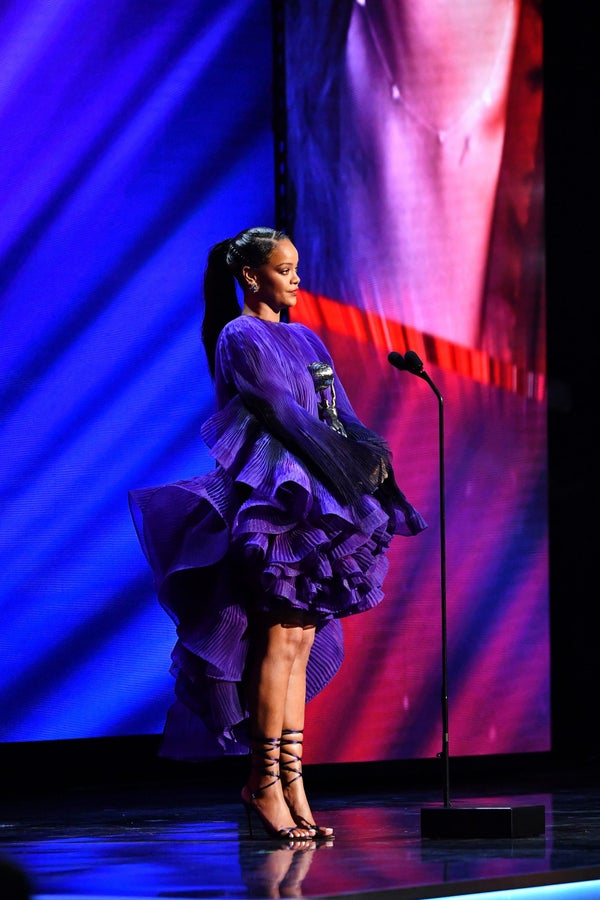 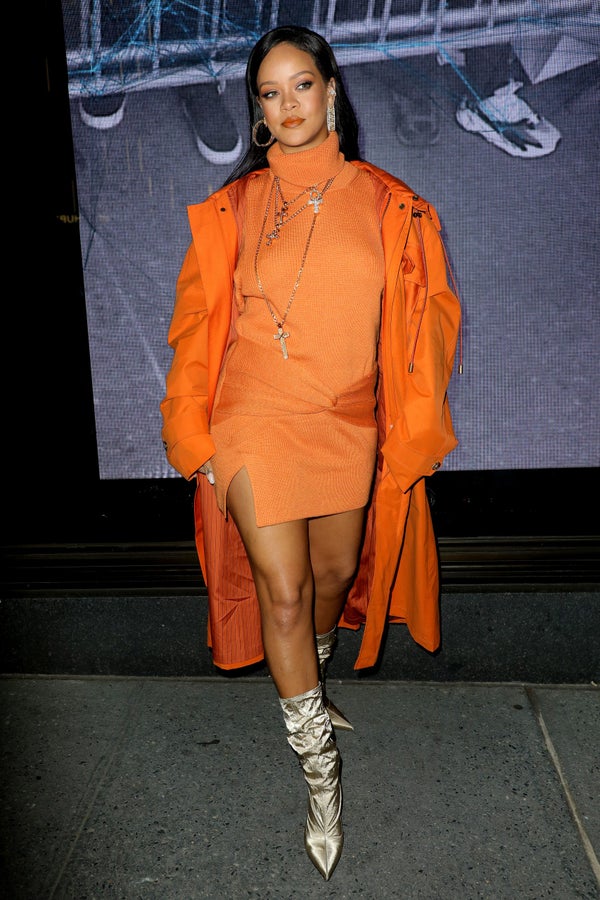 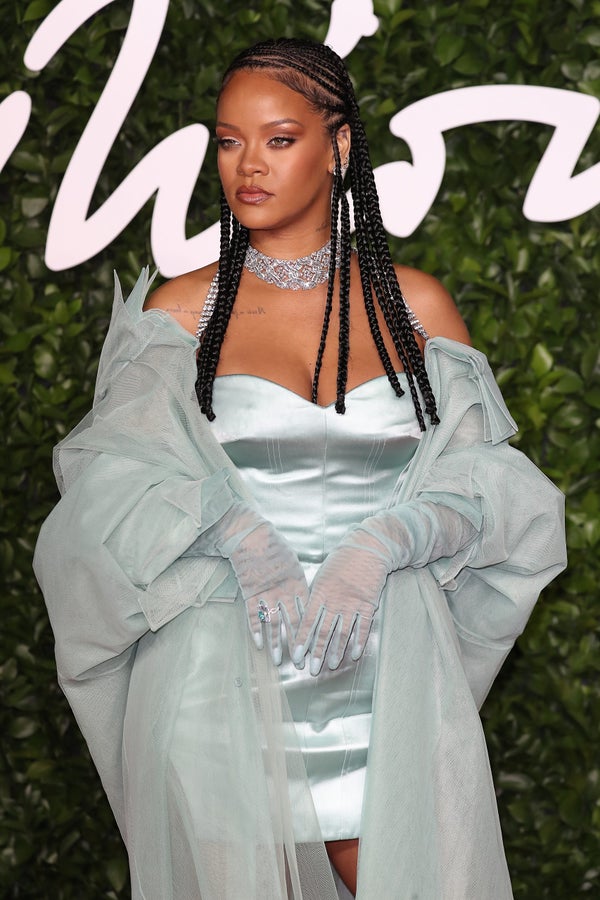 Waje is Taking a Break Off Social Media