The 34-year-old actor was part of the European celebrity team and he suffered from a medical event while walking off the 18th green at the conclusion of their match with the U.S. team. 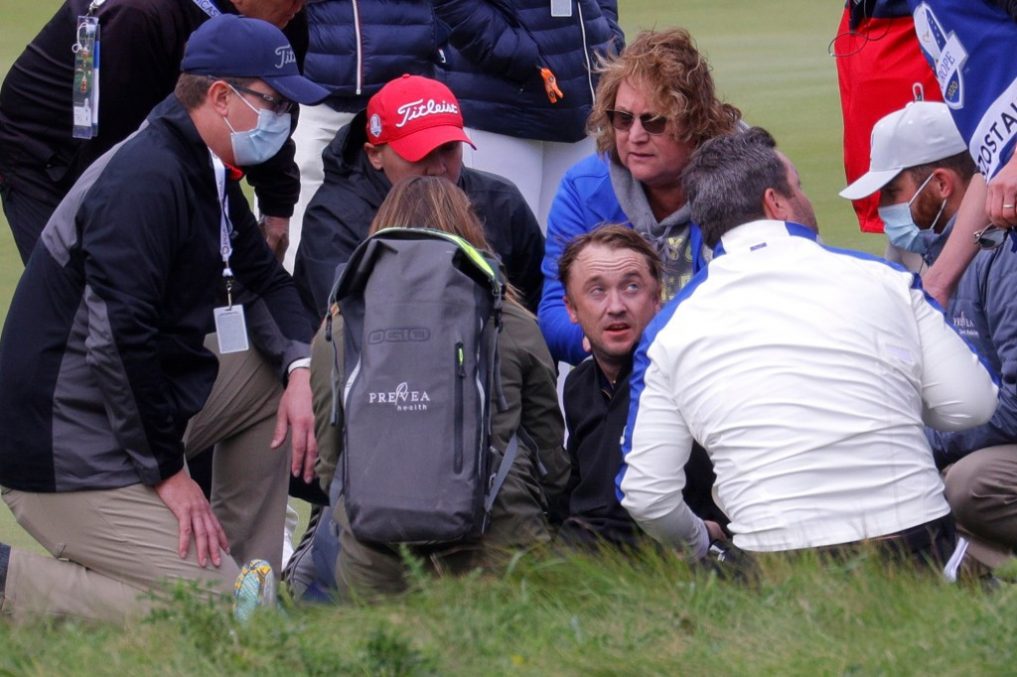 It was learnt that the teams had just finished posing for photos when Felton stopped moving and fell to the ground. Panicked calls for medical assistance ensued as the European Ryder Cup team came down the ninth fairway during their practice round.

Felton was escorted off the course in a cart, and he appeared conscious but was seen lying down on a stretcher. Spectators applauded him as he headed away for treatment. There is no immediate word on his condition. 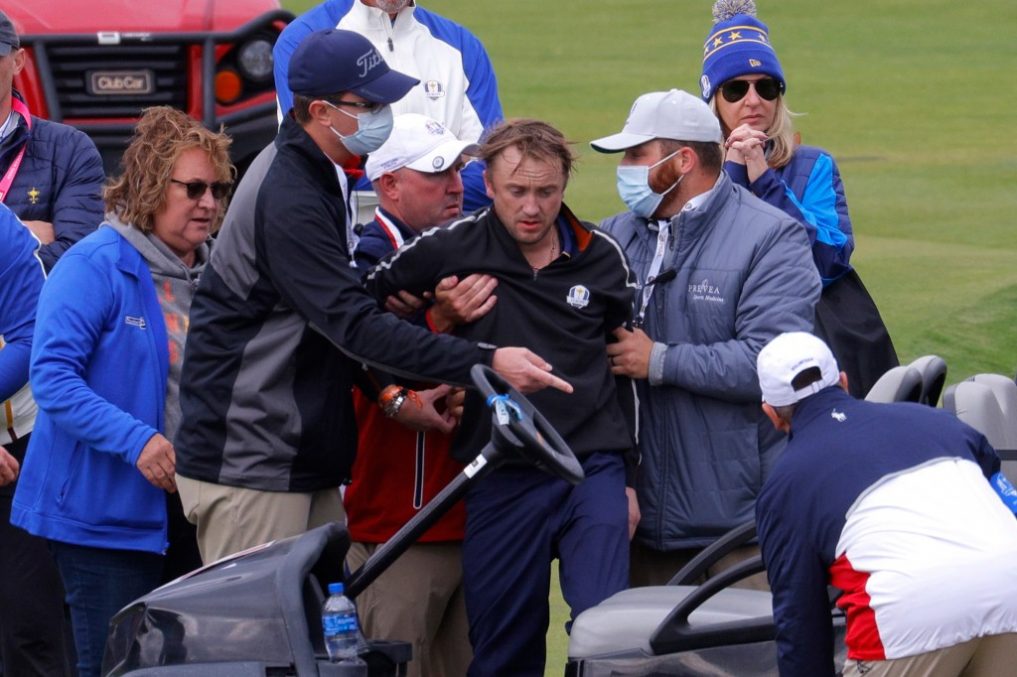 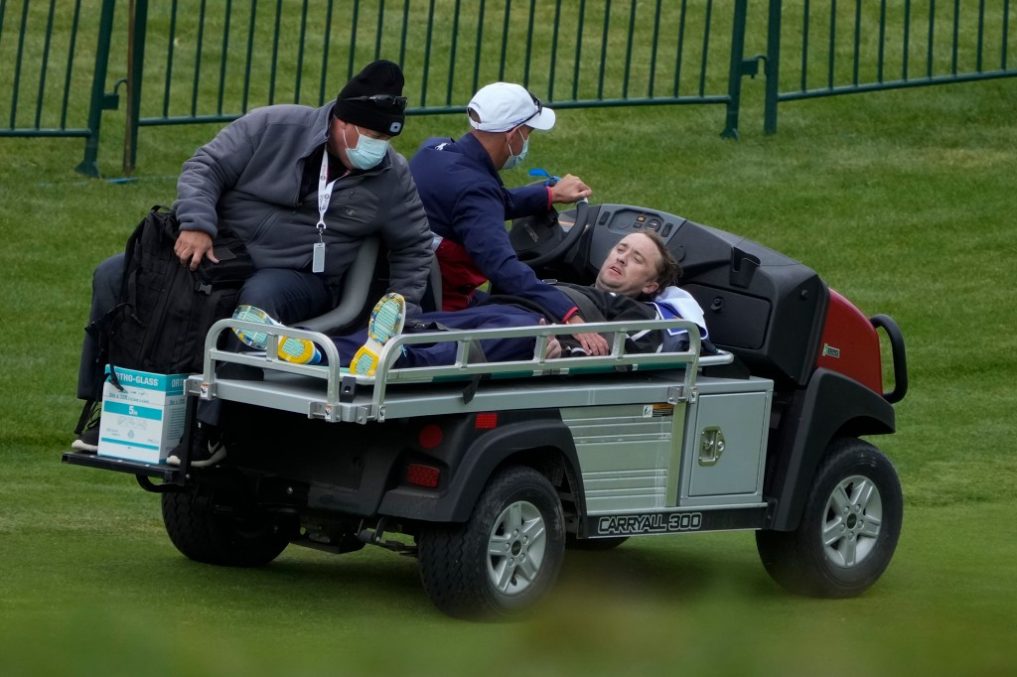