According to the BBC, Tesla’s stock increased by approximately 16.2 percent after the company reached an agreement with Hertz, a car rental company, to sell a total of 100,000 EVs.

Hertz has placed an order for a fleet of Tesla Model 3s worth $4.2 billion. According to CNBC, the company intends to have their EV fleet ready for renters by late next year:

Following the agreement with Hertz, Tesla Motors joins Apple, Amazon, Microsoft, and Alphabet (the parent company of Google) as the first American companies to reach $1 trillion in market value. 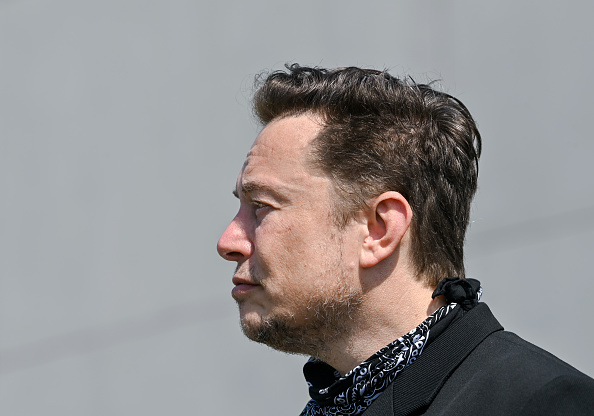 Tesla’s current market value, on the other hand, lags behind the first four companies to achieve the milestone. They are still worth less than half of Apple ($2.5 trillion) and Microsoft ($2.3 trillion), according to CNN.

This milestone, on the other hand, was reached in record time. Tesla is now the second-fastest company to reach the trillion-dollar mark, having taken more than 11 years to do so since going public in 2010.

Is EV demand growing at a fast enough rate to support this?

The quick answer is yes. While electric vehicles were once considered very exclusive, they are gradually becoming more common.

According to BusinessWire, the global market for EVs will grow rapidly until 2030, with electric passenger cars being the fastest-growing component of the EV market.

This is already visible in the Hertz-Tesla Motors partnership, which will allow more people to experience electric vehicles even if they do not own one.

Furthermore, many countries and major cities around the world are upgrading their infrastructure to better accommodate the influx of electric vehicles.

New York is a prime example, having increased the number of charging stations throughout the city to encourage residents to purchase EVs rather than gas-powered vehicles. 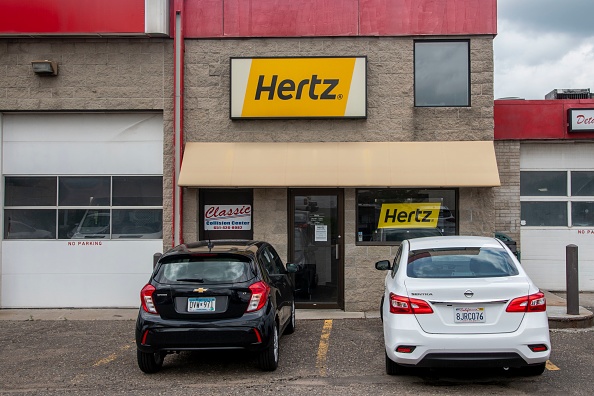 These chargers will enable New Yorkers to charge their electric vehicles for $2.50 per hour during the day and $1 per hour at night. Over 1,600 chargers are now available in NYC’s EV infrastructure.

With his company’s market value surpassing $1 trillion, Elon Musk is only going to get richer.

Musk, who owns a 23 percent stake in the company, is now worth an estimated $230 billion as a result of Tesla Motors’ stock closing at a record $1.024.86 per share, according to Reuters.

Furthermore, his stake includes options such as purchasing shares at a significant discount whenever his company achieves a series of market milestones. In other words, Elon Musk’s fortune will only grow in tandem with the rise in demand for electric vehicles.

According to Business Insider, the Tesla founder and CEO’s projected net worth puts him ahead of bitter Big Tech rival and Amazon founder Jeff Bezos, who is currently worth $191.7 billion.

Horror Apps to Download Just in Time for Halloween