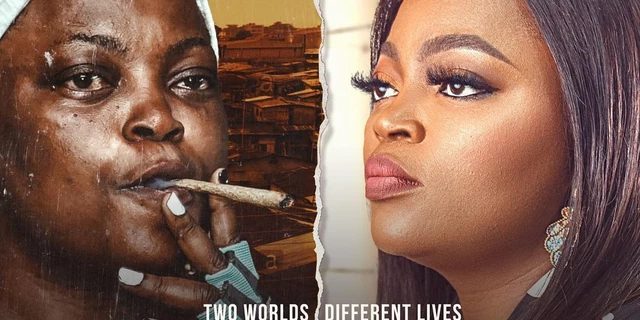 One of the biggest movie to hit the cinema in December 2020, was ‘Omo Ghetto: The Saga’ .

The Movie has won its first ever international award in Dubai.

According to co-producers, FilmOne NG, the 2020 comedy recently scooped the Africa’s highest-grossing film of 2020/21 award at the META Cinema Conference in the United Arab Emirates. 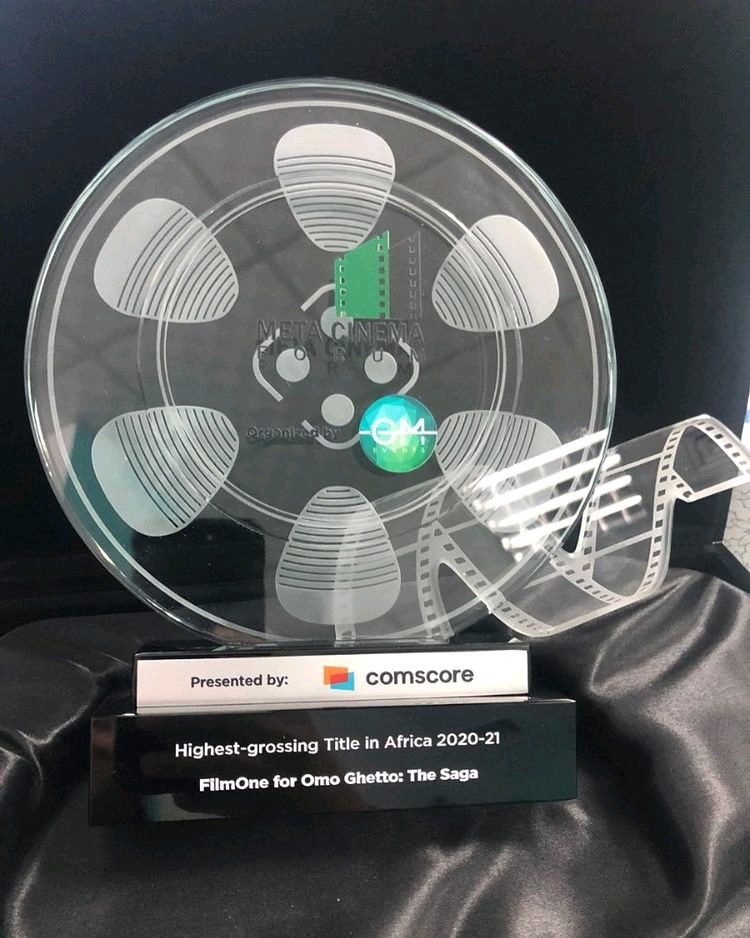 “We are super excited about the latest award accolade won by ‘Omo Ghetto: The Saga’, as Africa’s highest-grossing film of 2020/21,” Filmone wrote on Instagram.

“The award is sponsored by COMSCORE, an international box office data collection company and official data partners of the Cinema Exhibitors Association of Nigeria (CEAN).”

Starring Akindele, Deyemi Okanlawon, Eniola Badmus and Chioma Chukwuka, ‘Omo Ghetto’ follows the story of Shalewa aka Lefty (Akindele) as she struggles between living a life of wealth and comfort provided by her adopted mother and returning to her ghetto lifestyle.