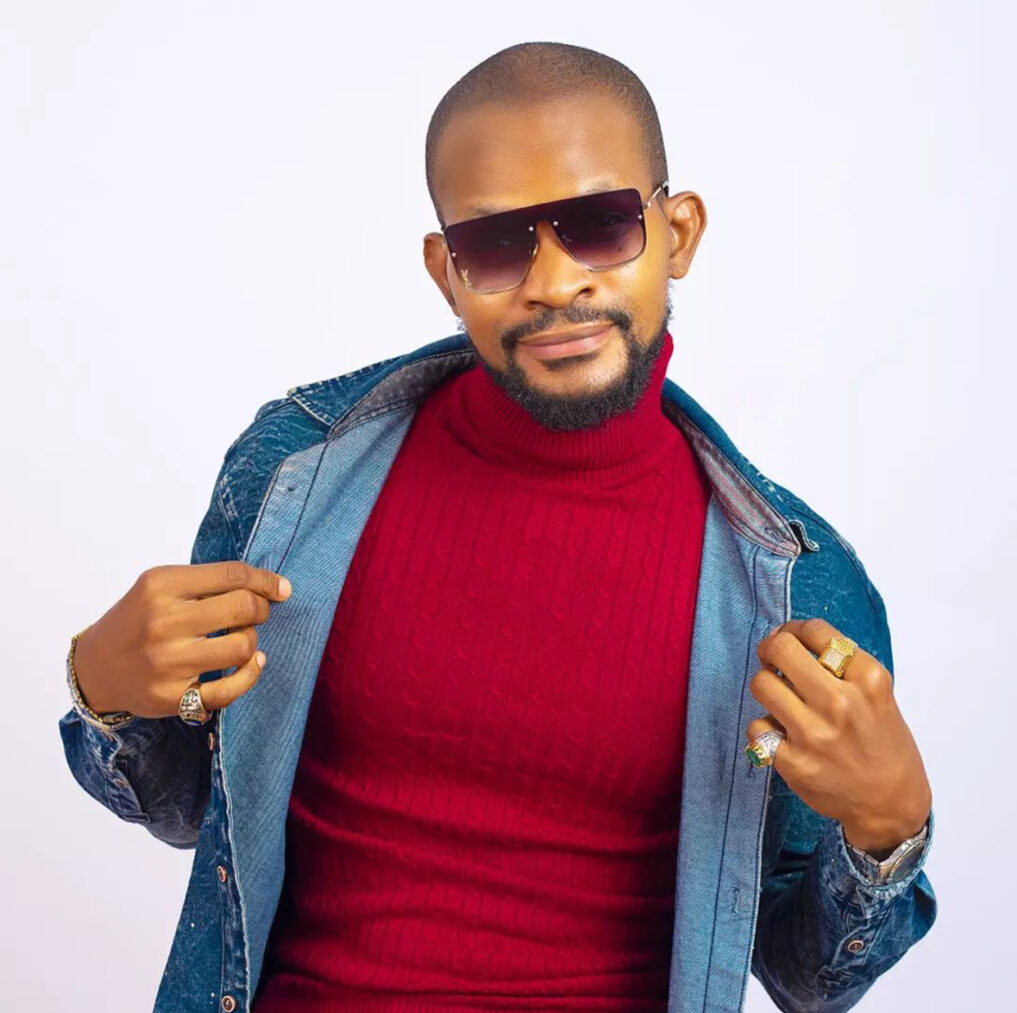 It would be recalled that the movie topped the chart on Netflix as the top 10 movie in 30 countries.

Kate Henshaw had reacted to the success of the movie and thanked her crew for the time in which they put into it.

However, Uche Maduagwu has a different opinion, Maduagwu wrote an open letter to Kate Henshaw who played Uduak, Kola’s mother.

“Dear aunty Kate, I am so disappointed with the way you celebrate Blood Sisters movie. The unnecessary nude scenes is preposterously perturbing. I am not surprised. E don reach top 10. Nudity sells faster than good contents.”

“I wept profusely when I saw the scenes of actress Kehinde and Gabriel on BloodSisters movie, like seriously, could NUDITY be the new selling trend in new Nollywood? I laughed uncontrollably when my senior colleague dey jubilate say Blood sisters don become top ten in 30 countries worldwide, my sister, wetin you expect? Nudity sells faster like pure water Sachet. I am the most talked about actor in Africa but when I see something that goes against our shared cultural beliefs as Naija, it breaks my heart, are we saying we can not produce a great movie without adding unnecessary nude scenes to SELL it?’

“Once Bitten, Twice Shy”– Wizkid Distances Himself From Tems As They Perform [Video]

Glam Look Of The Day: Uche Jombo Slays in a Gorgeous Dress