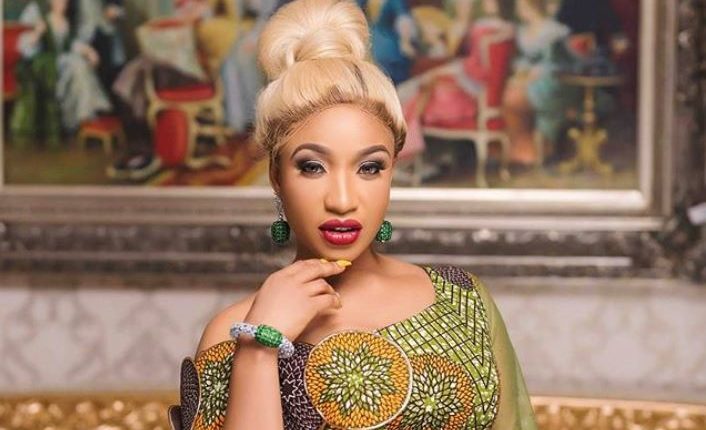 Nigerian Actress, Tonto Dikeh has taken the advice of Blessing Okoro who earlier advived her to work on her choices in men.

After series of heartbreaks from men, the star has lost interest in love.

Her marriage to businessman, Olakunle Churchill, crashed within two years over allegations of domestic abuse and extra-marital affairs.

Her recent relationship with Prince Kpokpogri also met the same fate as they had a messy breakup barely three months after they made it public.

Read Also: Know Your Phobia And its Meaning

Well, Tonto Dikeh has now stated that she is no longer scared of heart break, and that her only fear is going broke.

Sharing photos of herself, she wrote, 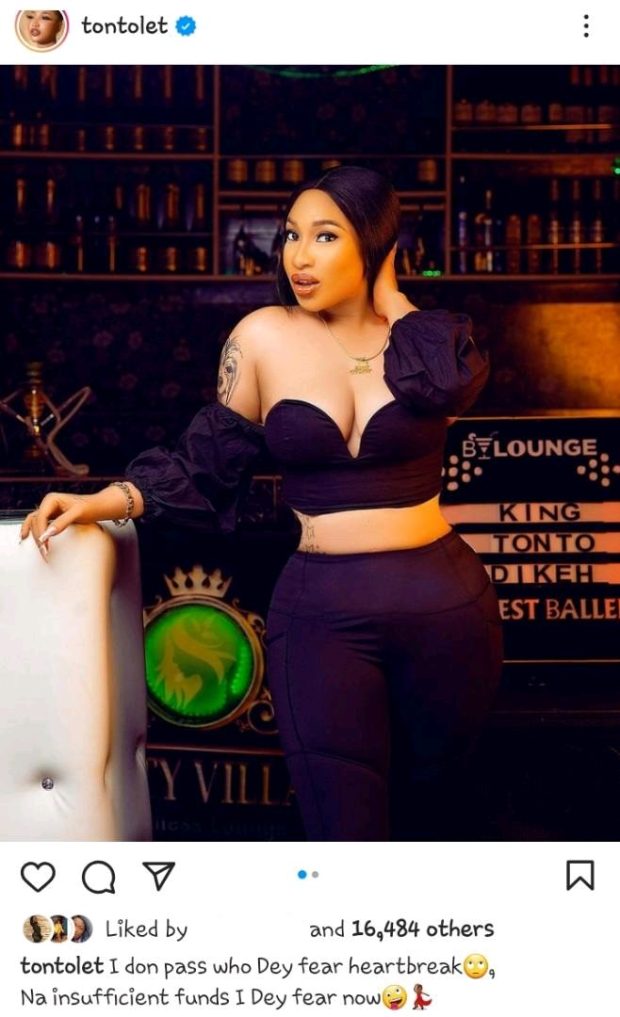