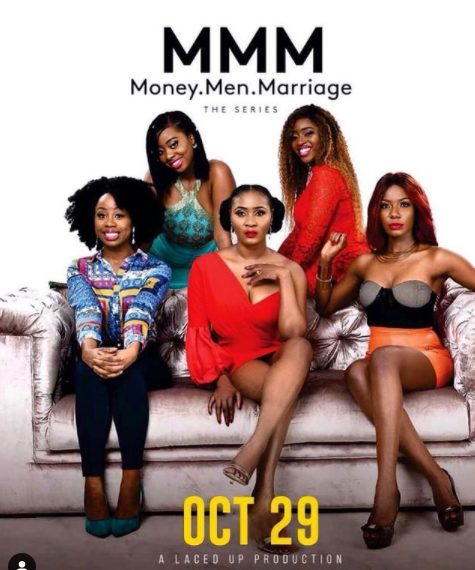 This October, the series will premiere. Through the eyes of a newbie to Lagos’ chaos and unpredictability, the series explores the lives of five young women. You get to observe them as they navigate love, life, friendships, and finances.

“So so so so sooooo excited to announce the release of @mmmtheseries under my new production company Laced Up Productions!!! Eeek! It’s been a long time coming but I’ve learnt better late than never. God willing the first of many more series to come!” Ted wrote, announcing the series.

Nigerian Comedian Mr Jollof Recounts How He Was Saved From Kidnappers

Between Titi Brownsugar and troll who questioned her parenting skills