The adaptation rights for a film on Ramon Abass, also known as Ray Hushpuppi, have been given to Mo Abudu‘s EbonyLife TV, Universal Pictures, and Will Packer Productions. 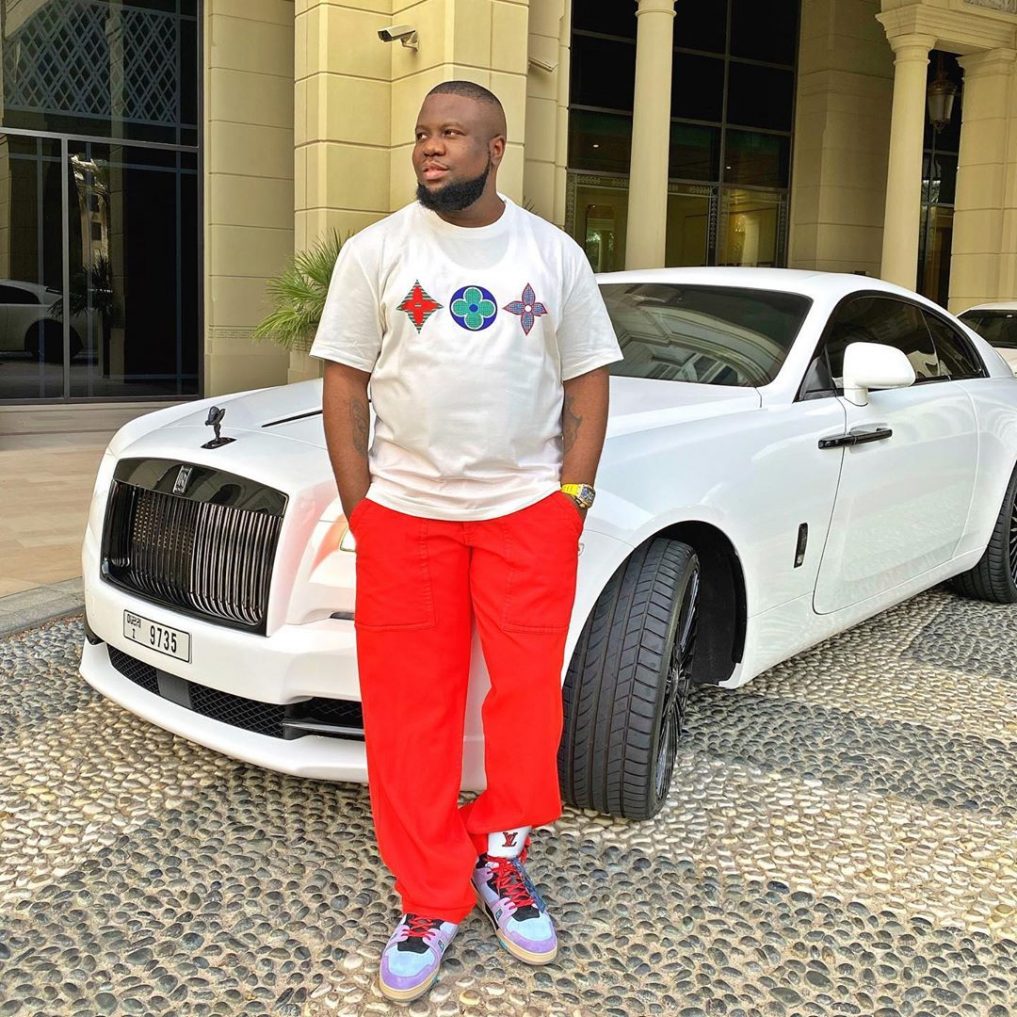 Based on a Bloomberg piece titled “The Fall of the Billionaire Gucci Master,” production firms have agreed to make a film about the international scammer.

According to The Hollywood Reporter, Universal Pictures has set up an untitled action thriller film project following the acquisition of the film’s adaptation rights.
The film will be based on a Bloomberg piece by Evan Ratiff on Hushpuppi’s internet scam and how he was apprehended by international authorities.

Will Packer Productions is known for producing popular movies like Girls Trip and Night School.

“Ten months ago Mo pitched us a rich and entertaining concept steeped in Nigerian culture that can only be told with the help of her unique perspective. Together we knew Evan’s work was the definitive telling and the perfect anchor of this saga,” Will Packer said in a statement.

“We understand the environment of poverty and deprivation that breeds highly talented and fundamentally flawed characters like Hushpuppi, and WPP knows how to create stories with global appeal,” Abudu added in her own statement.

“The Lord is a shield around me” Mo Abudu reacts after she was accused of sleeping with Tinubu, Fashola, Sanwo-Olu, others