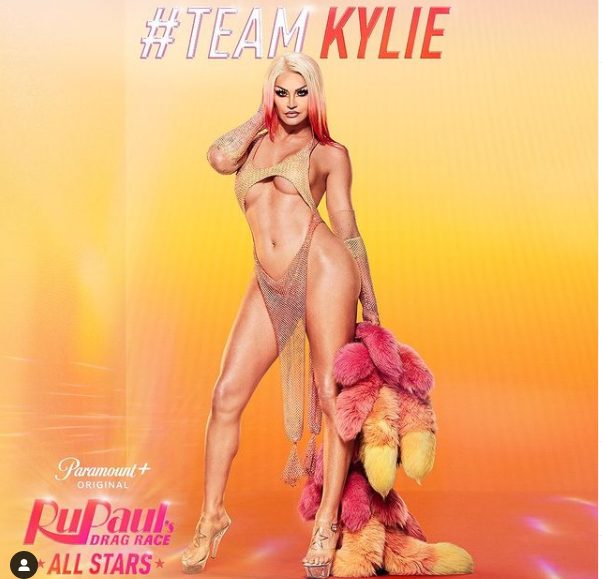 Ra’Jah O’Hara, Ginger Minj, Eurake and Kylie made it to the top 4 in a gag worthy and entertaining season.

The sixth season of RuPaul’s Drag Race All Stars premiered on June 24, and concluded on September 2, 2021.

The first two episodes of the season aired on the same day.

On August 20, 2020, VH1 renewed both RuPaul’s Drag Race and All Stars for its thirteenth and sixth season respectively.

Reacting to the crowning of Kylie, an Instagram user wrote, “I was rooting for a double crowning. But I’m happy with the results. Everyone got there full redemption.” 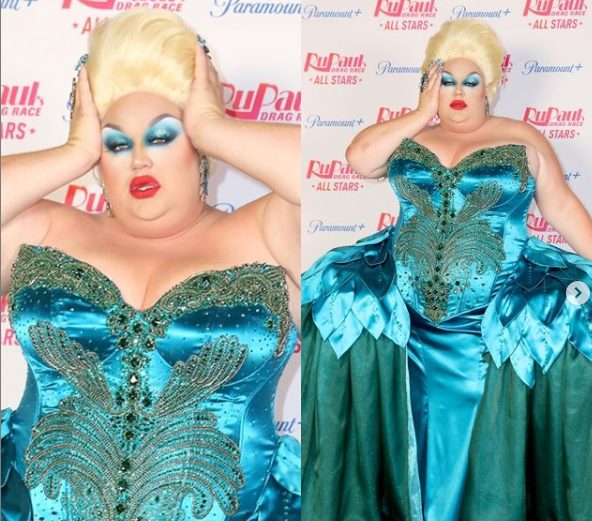 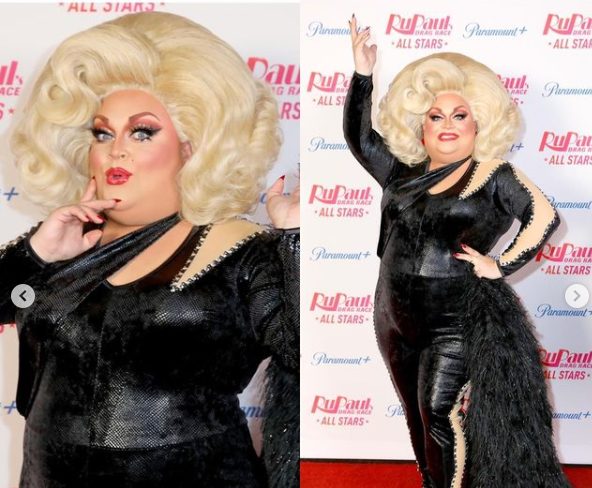 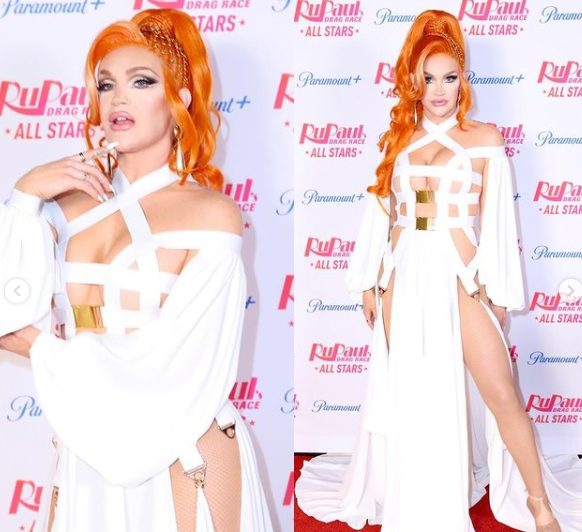 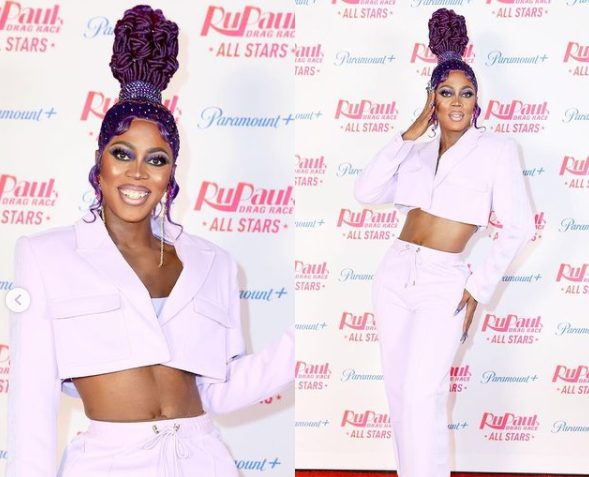