Twisted was produced by Tribe Man Agency’s talent Kevwe Ogunje and Fatoumata Kande and was written by Kande Fatoumata and Ruke Amata.

Twisted is the story of a young African man (Minsa) played by Kevwe Ogunje who came from a poor background and tries to live a decent life in the UK but finds himself trapped in the euphoria of a cheating relationship with the best friend of his rich crazy fiancé whom he has been engaged to for 5 years and has decided to marry. They both live with two other tenants, each with their own unique characters, from a job seeker to a misfiring singer.

However the entire household sees their lives take a dramatic twist when a woman comes in from Nigeria claiming to be Minsa’s wife.

This is a drama full of twists and comedy mixed with loads of African values and culture. It is a blend of everyday life issues, but also passes several messages on HIV awareness and the need for people to check their status. 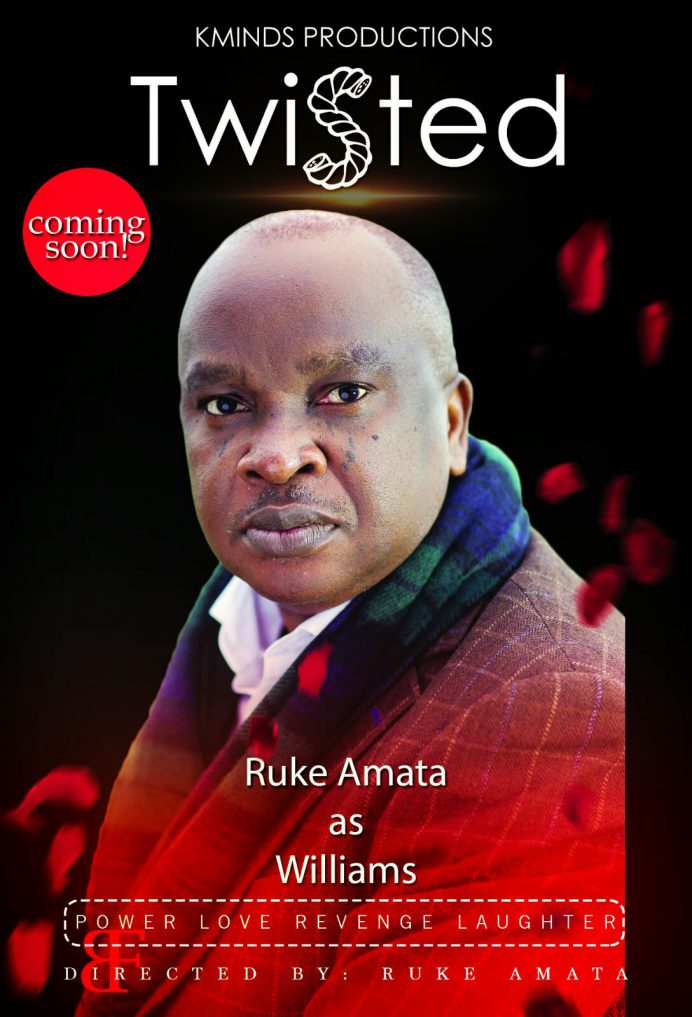 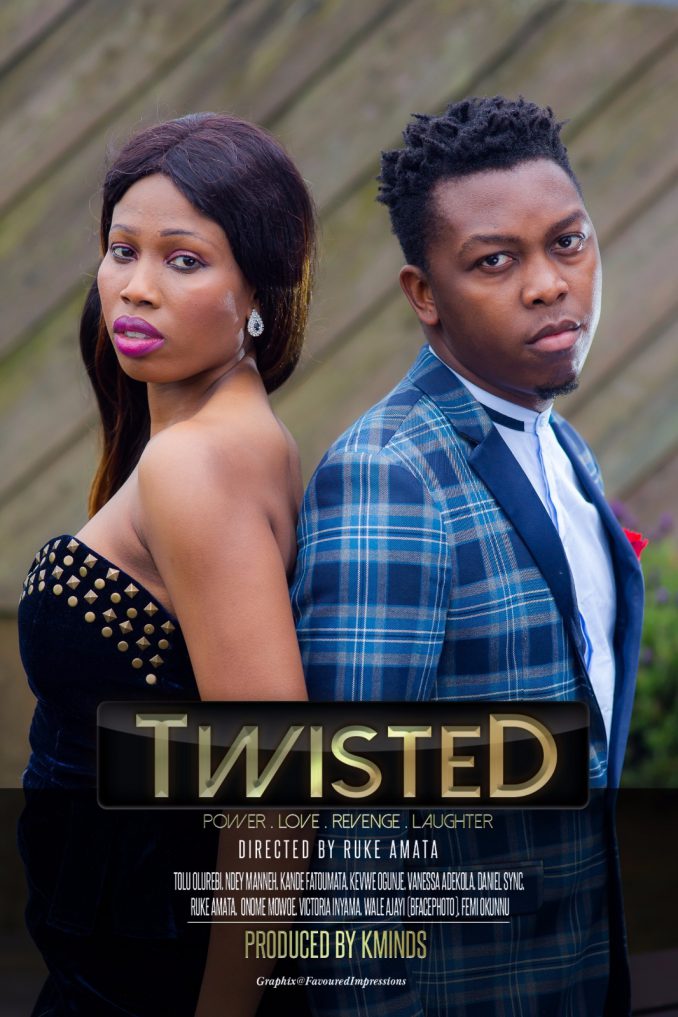 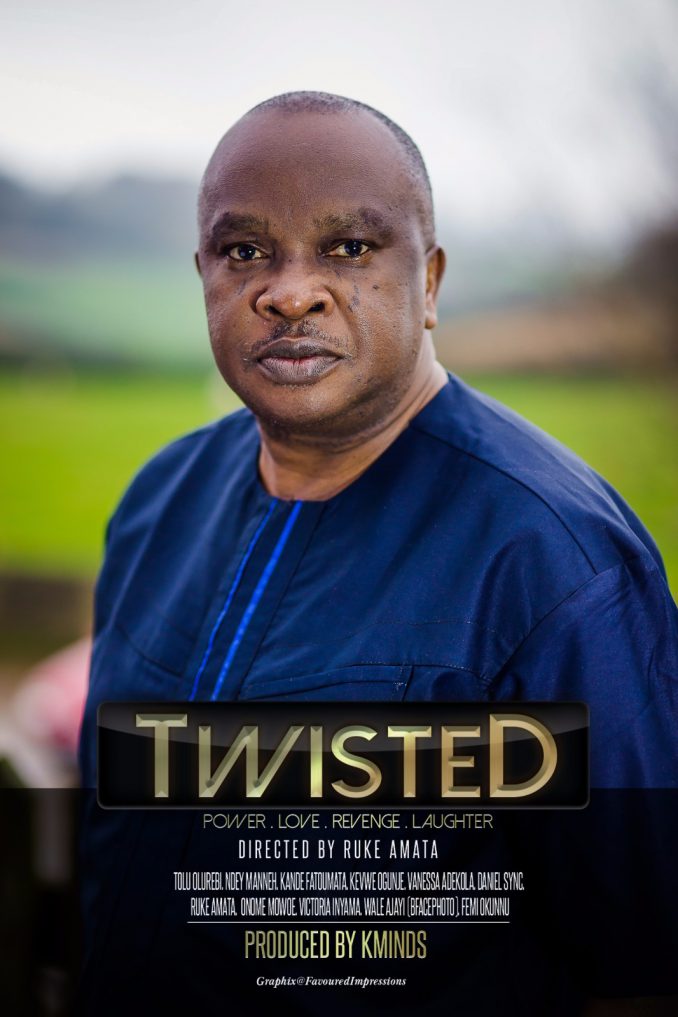 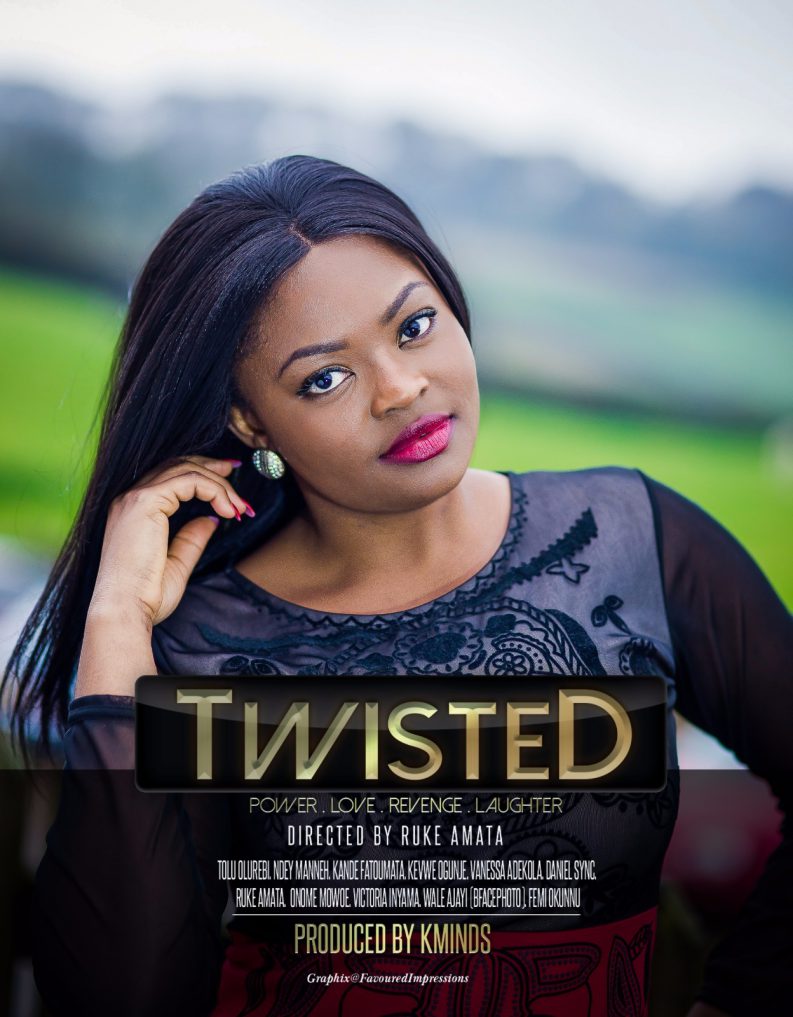 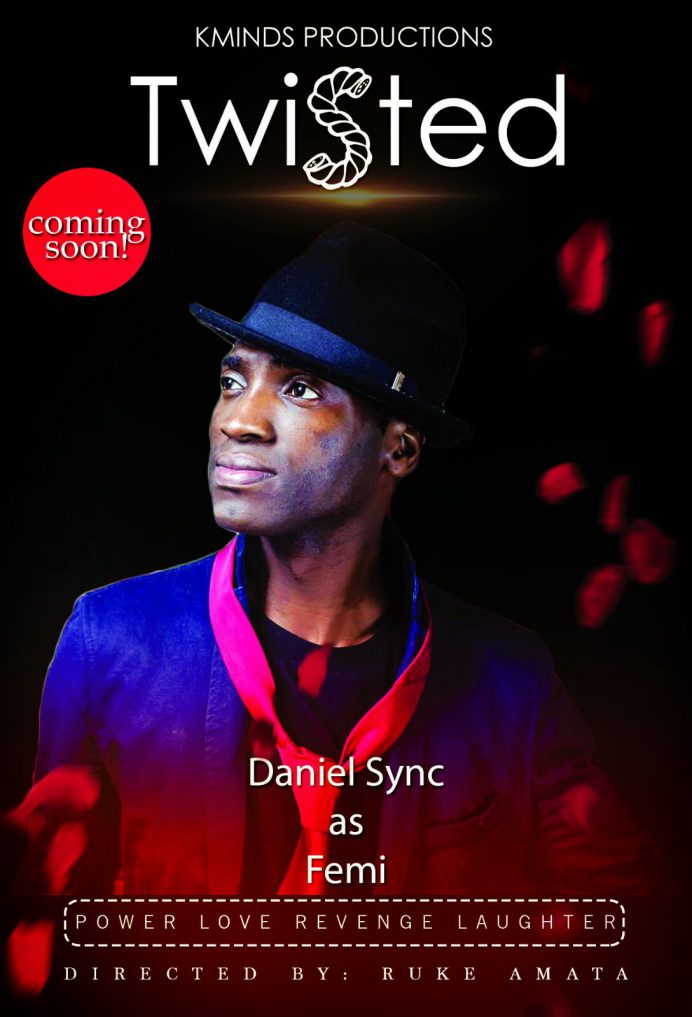 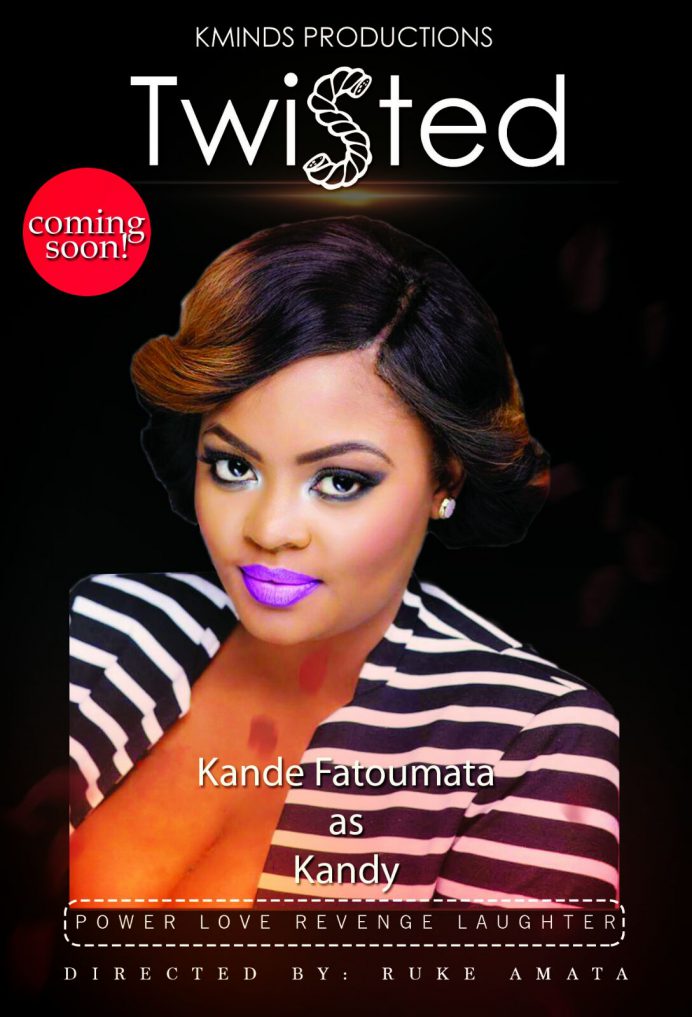 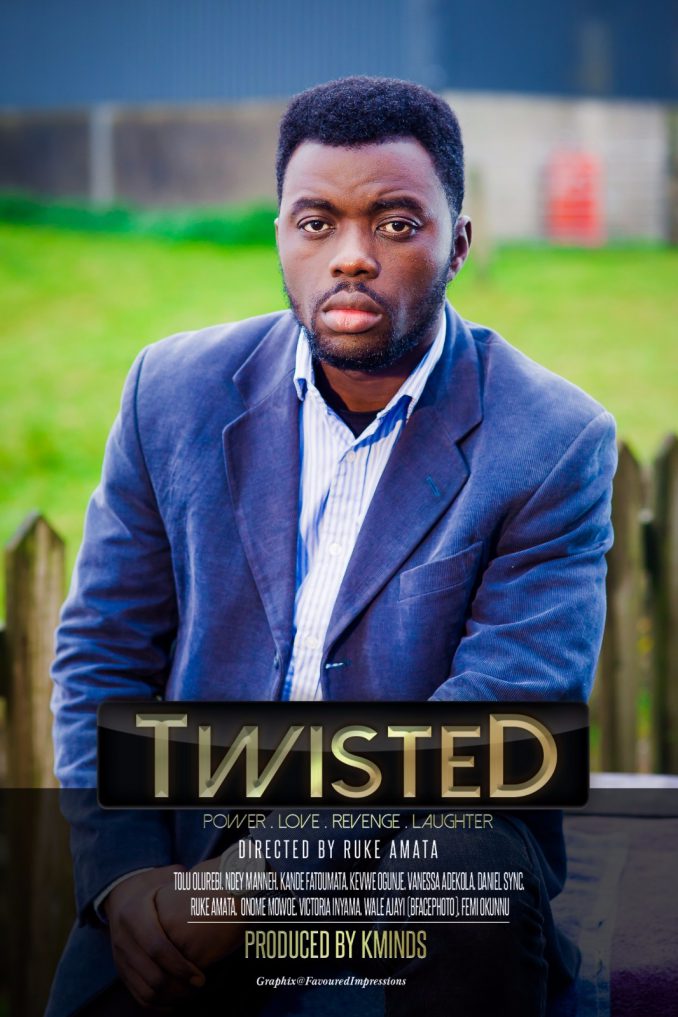 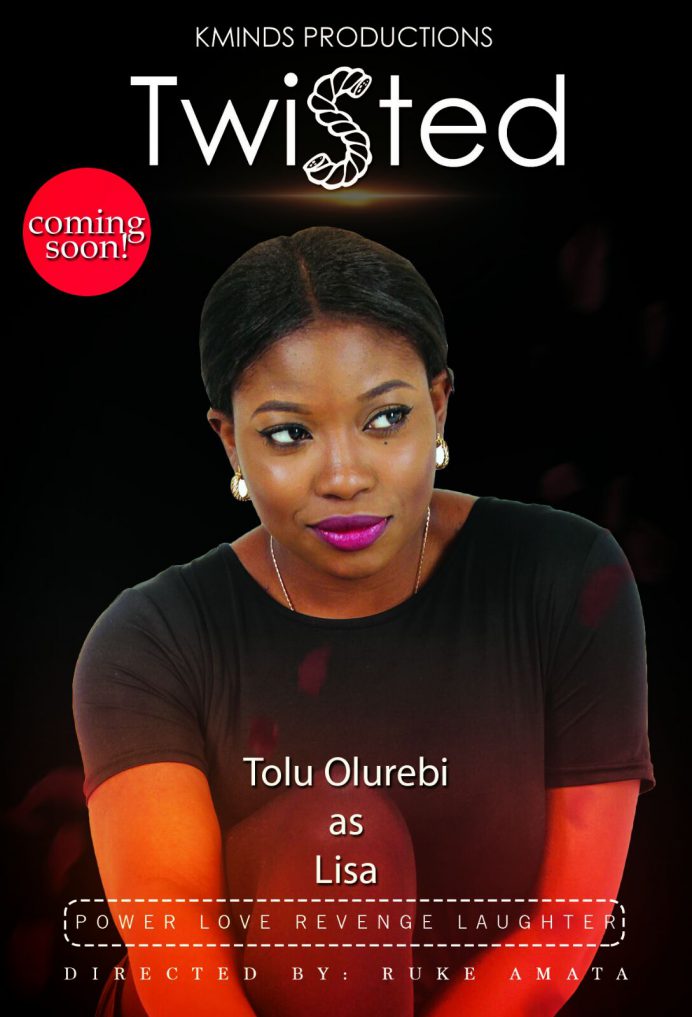 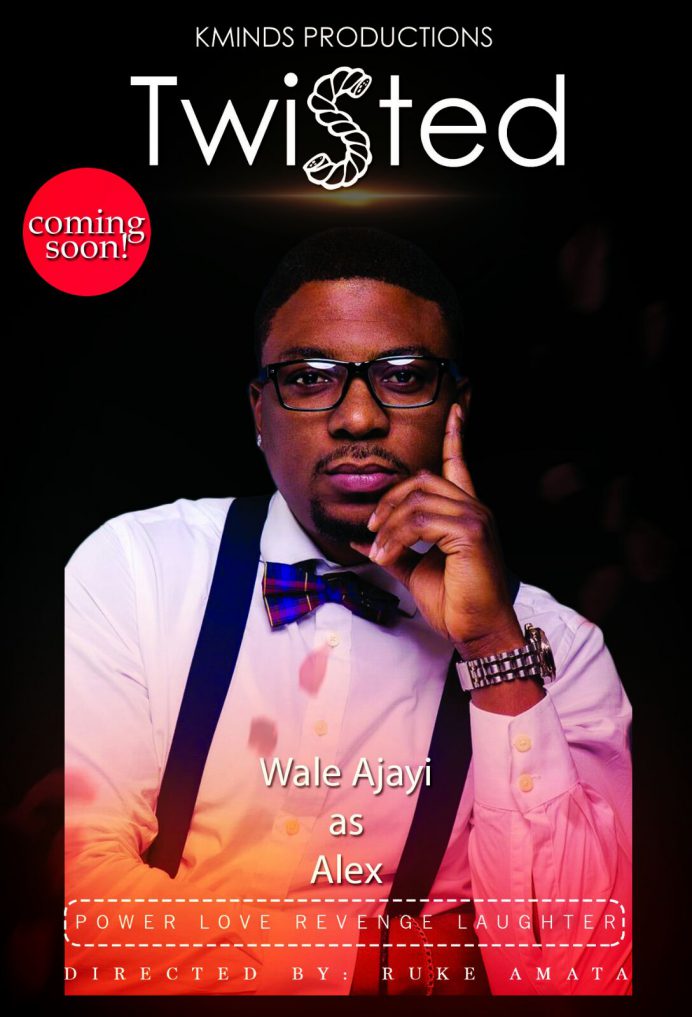 Could BBNaija 2017 Runner Up Bisola Aiyeola Relationship With Jeff Akoh Be A Public Stunt?

I doubt If I Would Ever Dare To Make Love On Set, But Depending On The Actress – Kevwe Ogunje

Nollywood Actor Kevwe Ogunje Speaks About His Fears On Moving Back To Nigeria On Interview With Pulse.ng