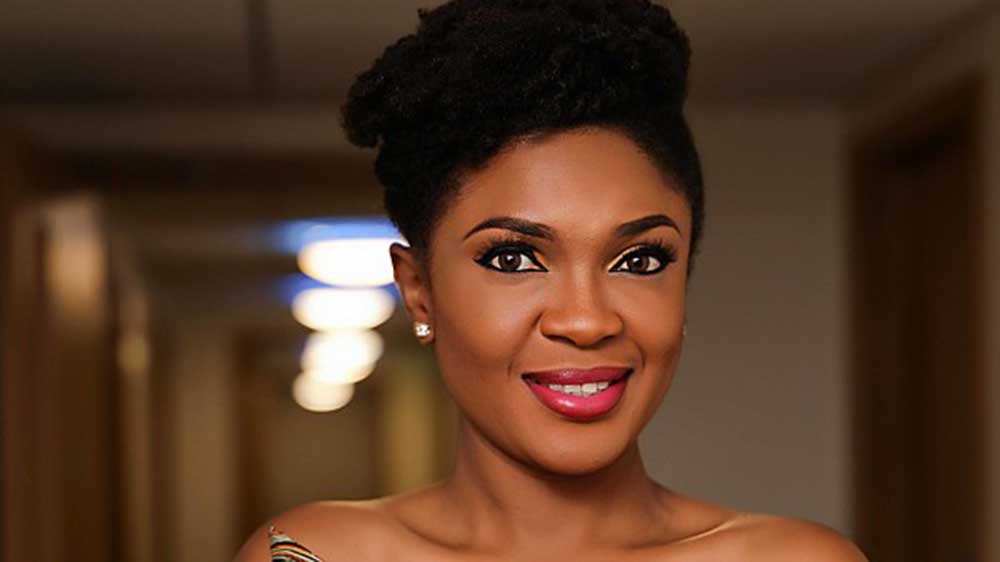 Nollywood actress, Omoni Oboli has taken to her Instagram to declare herself a billionaire.

For her, she is a billionaire in dollars, however, the time hasn’t caught up with her yet.

“The truth is I’m a billionaire in dollars….time just hasn’t caught up yet”. 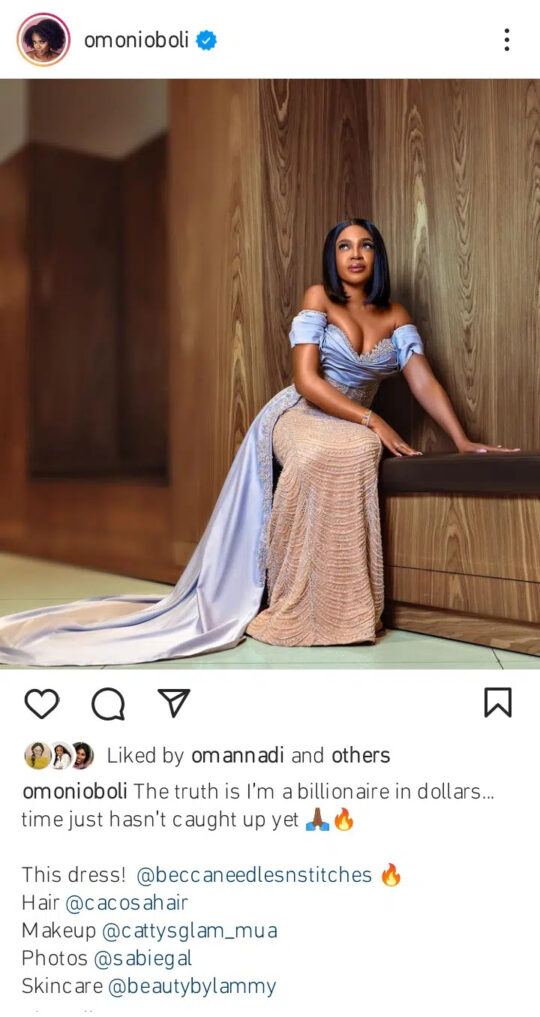 Glamsquad Magazine recalls that the actress had gotten into a heated argument with some thugs while on a movie set.

The actress who was shooting her movie ‘Wives on Strike: the uprising’ had revealed this via her Instagram page were she shared a video alongside a write up, she wrote;

“These people make shooting so tiring! When you try to come between me and my work, I get MAD! This guy probably thought he could mess with a small woman. E shock am las las today! Me that I haven’t closed my eyes for almost 48 hrs wey body don dey pepper me already!”

Read Also: Joke Silva opens up on how she was blacklisted in Nollywood

The actress stated that she had already gotten approval from above to shoot at the location but the tout proved stubborn and vowed not to leave until he gets his money.

Actress Omoni Oboli gets into trouble with thugs while shooting