Aside from the glamorous lifestyle, a luxury car is the best way to identify a celebrity .

In this article I will be giving you a list of top 20 Nigerian celebrities with the most expensive cars, keep scrolling to know.

Before I give the list you should know that this list is not arranged in an orderly manner and it was compiled by us not the public.

Here are top 20 celebrities with the most expensive cars;

Rolls-Royce Cullinan 2019 valued at N350 million: He became the owner of this beauty in December 2018, when it sold as a new car off the market. This beauty is an all-terrain SUV that is powered by a 6.75 L twin-turbocharged V12 engine. It symbolizes status and class with whoever it is associated with.
Bentley Bentayga valued at N100 million: Davido acquired the Bentley Bentayga in January 2018. This car is a hand-made luxury SUV designed for specific customers of the Bentley Brand. THE Bentley Bentayga is run on a 6.0 L engine.
Range Rover Sport valued at N80 million: In December 2016, Davido acquired for himself the 2017 Range Rover Sport.  Also hand-made, this SUV (Autobiography trim) can seat up to seven passengers and it runs on a 3.0 L V6 engine, with a 340 horsepower.
2016 Mercedes- Benz GLE class 450 valued at N50 million.
Porsche 911 Carrera valued at N35 million.
Mercedes-Benz G-Wagon valued at N30 million. 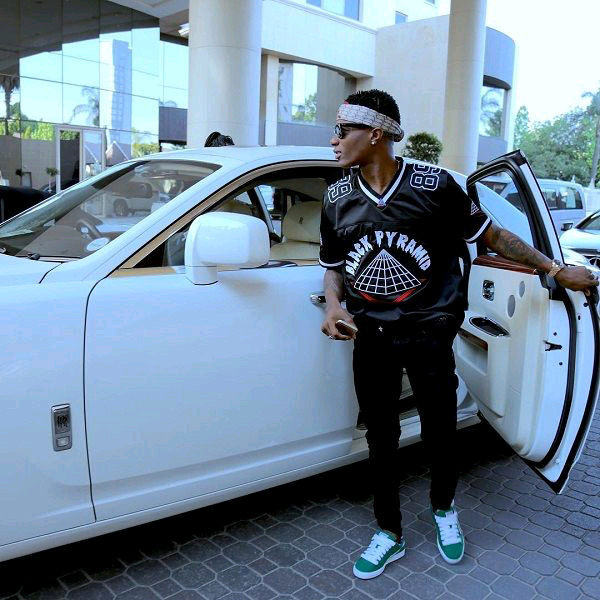 A Lamborghini Urus valued at over N101 million: It is the first SUV in the world to have the functionalities of a super sports car and an SUV. It is run on a 4.0 L twin turbo V8 engine. The luxury accelerates from 0 to 62 mph in 3.6 seconds and reaches a speed of 190 mph.
Porsche Panamera valued at N60 million: He acquired the Porsche Panamera in 2013. This car offers a front-engine and a rear-wheel drive layout; it runs on a 2.9 L twin turbo V6 engine.
Bentley Continental GT Speed Convertible valued at N45 million.
Mercedes Benz G63 AMG valued at N65 million.
BMW X6 Crossover valued at N12 million.
Porsche Cayenne valued at N18 million.
2012 Mercedes-Benz Kompressor valued at N9 million. 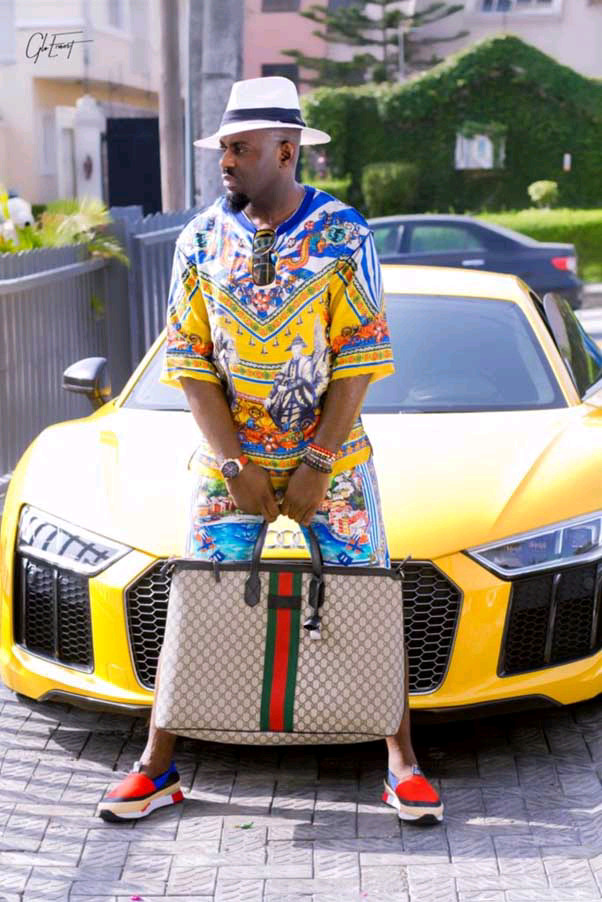 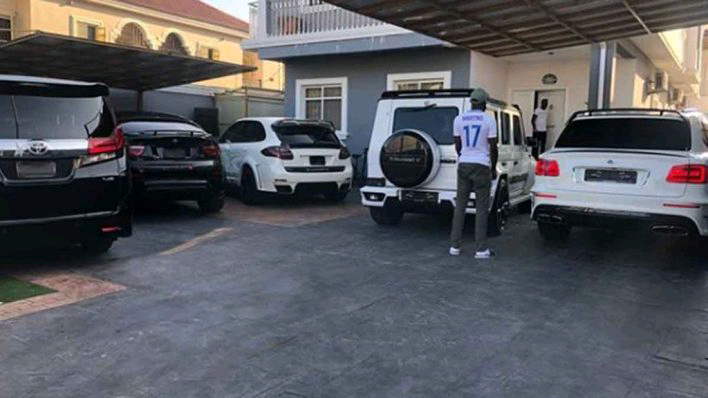 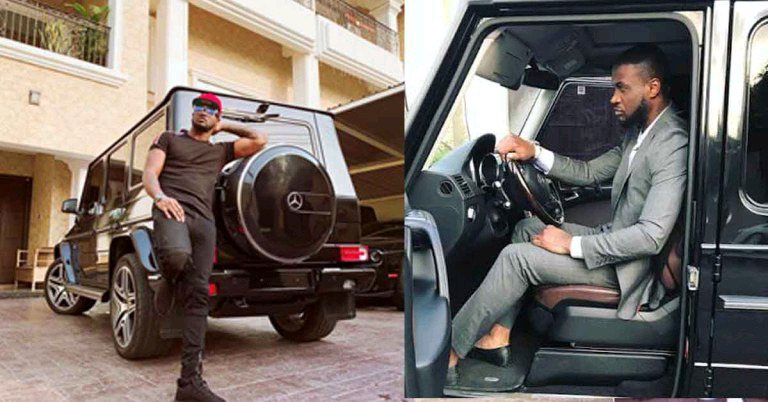 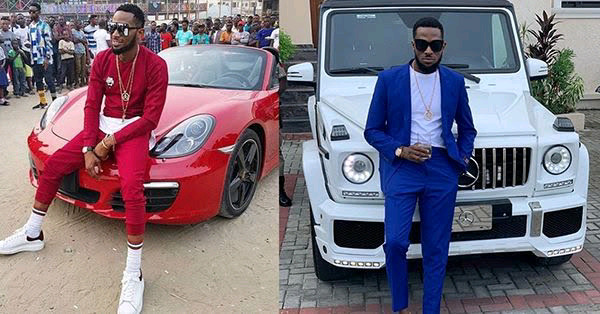 The kokomaster singer has a Bentley worth 52m and a Ferrari in his garage worth 32m and other flashy cars. 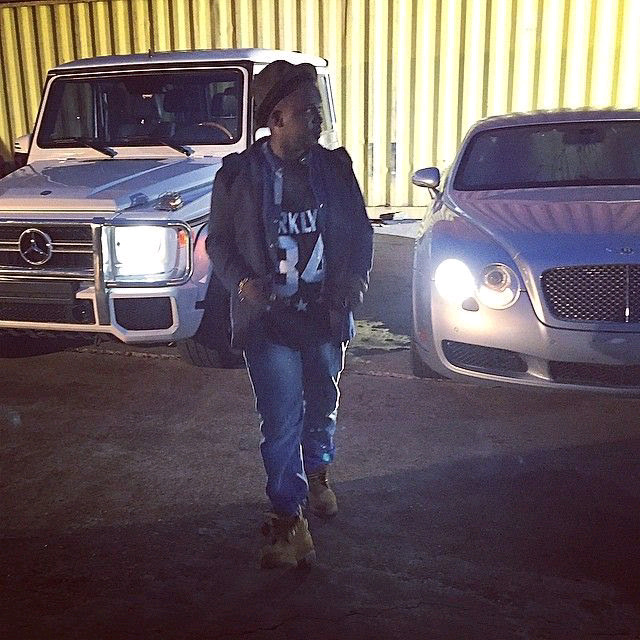 MI drives a Bentley continental GT and a Mecedes Bens G wagon which he drives around himself. 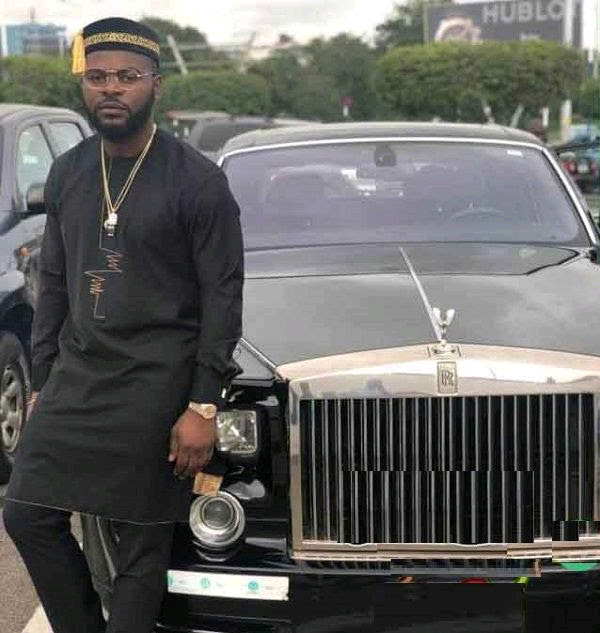 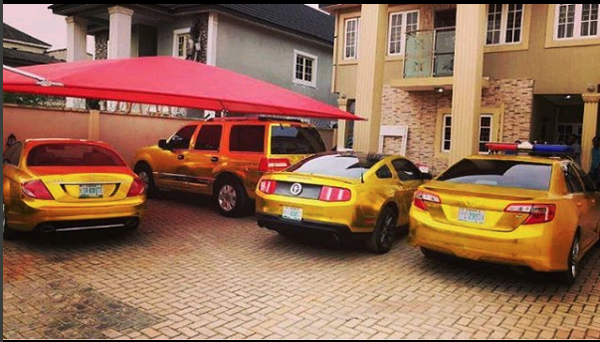 Kcee has cars wrapped in gold from his Escalade ESV, G-wagon and Roll Royce with lot of luxury cars. 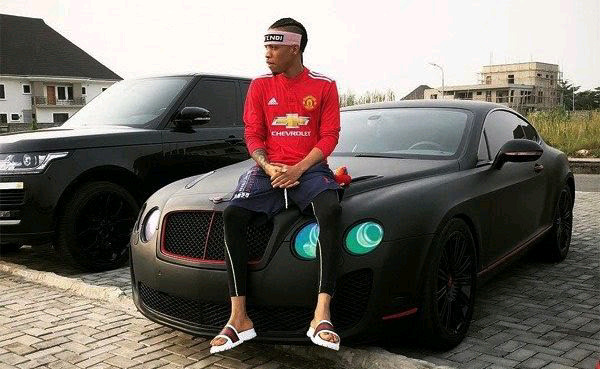 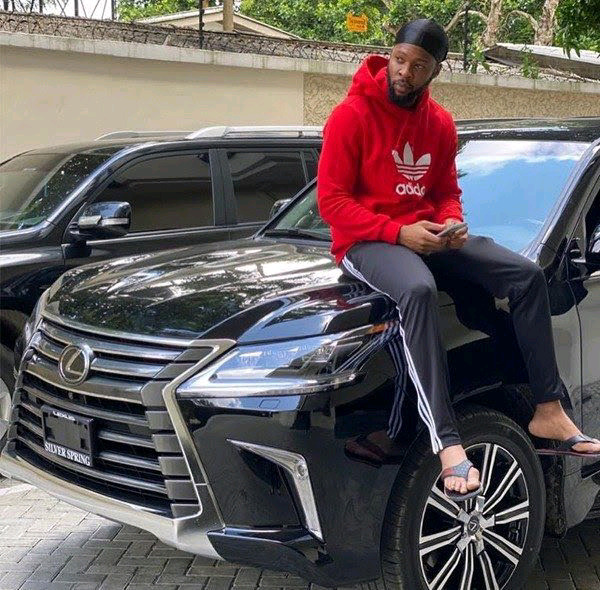 Flavour got a Lexus LX570 Rolls Royce and a BMW X6 and added it to his fleet of cars. 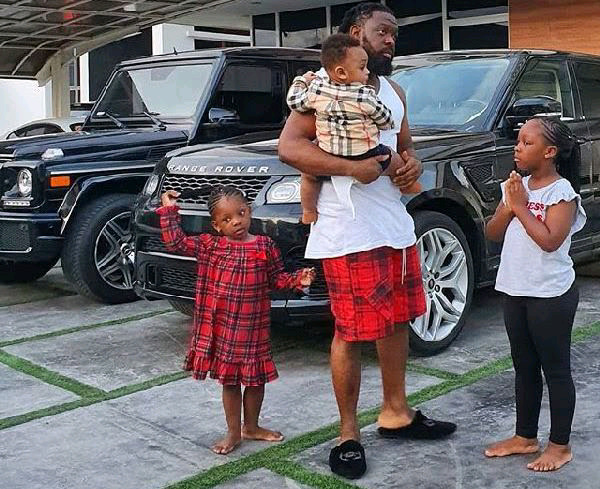 The super star has a Porsche Boxter, a Bentley continental and a G wagon. 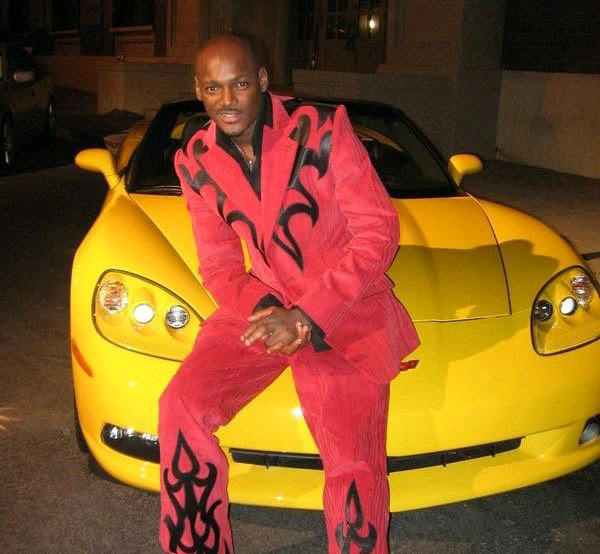 Phyno is obviously a lover of good things as his garage is filled with amazing cars. 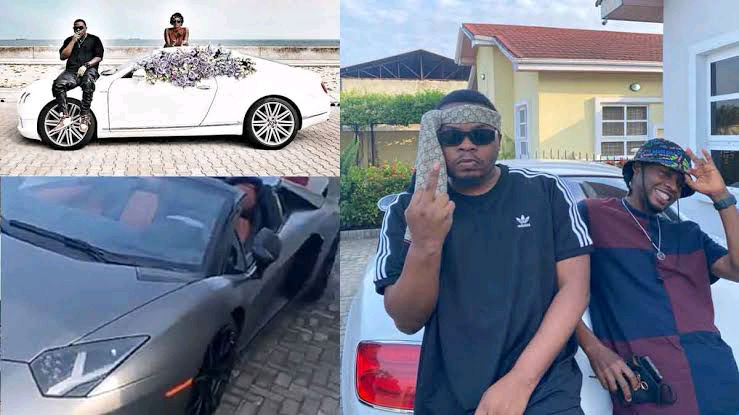 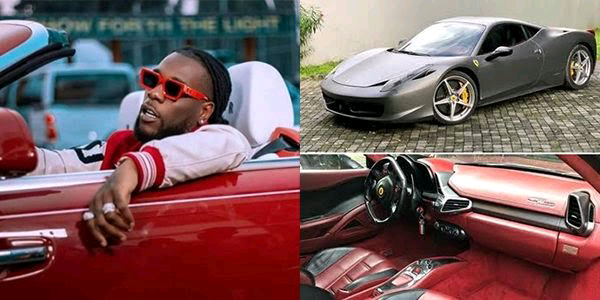 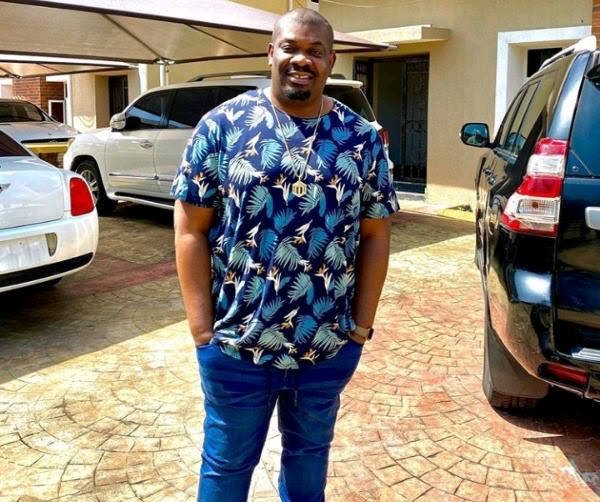 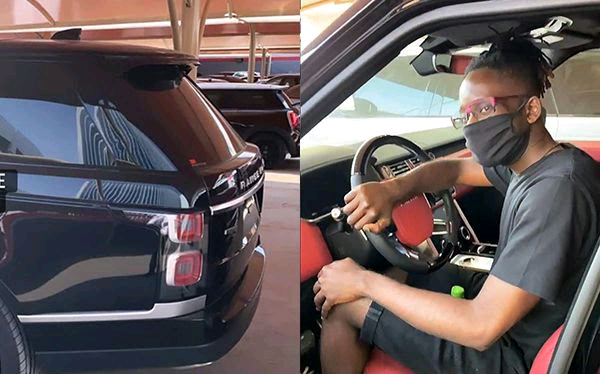 The Otedola son in-law acquired a Range Rover during the pendamic during his time in London with his fianceé, Temi Otedola.

Glam Look Of The Day: Bonang Matheba Dazzles in a Power Suit