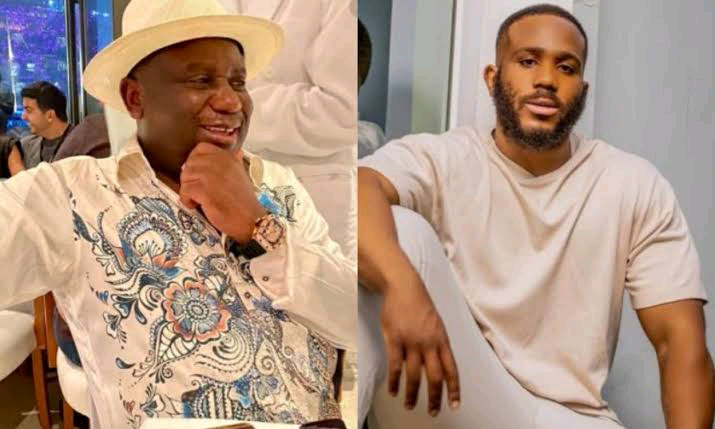 BBnaija’s Kiddwaya has gotten the attention of angry Nigerians has he talks about his father’s wealth.

The TV star spoke about how his father hustled for his money.

In order to encourage Nigerians to hustle, the reality star turned to the microblogging platform.

He compared his father to theirs and advised them to hustle if their fathers didn’t already.

“If your father didn’t hustle the way mine did I hope YOU do”.

Many took his tweets the wrong way and took it as an insult. They attacked his comment section and criticized him for being conceited.

One Divinely tweeted, “You are too noisy, I don’t no why rich kids are always noisy wtf

One Emmanuel Owicho tweeted, ” How about you doing the same and bit building fame from your dad’s wealths

One Isyking who concurred with Emmanuel wrote, “Exactly! Make he do like Davido if it’s that easy

“Bro you have to thank God for what you have, don’t compare yourself with other people”, One Sammy cautioned him

Countering Kiddwaya, one Ayenapappy told him that his father had grace, hence his riches, “Na grace your papa get go sit down abeg…”.

Netizens dig out dirty past of Kiddwaya's father