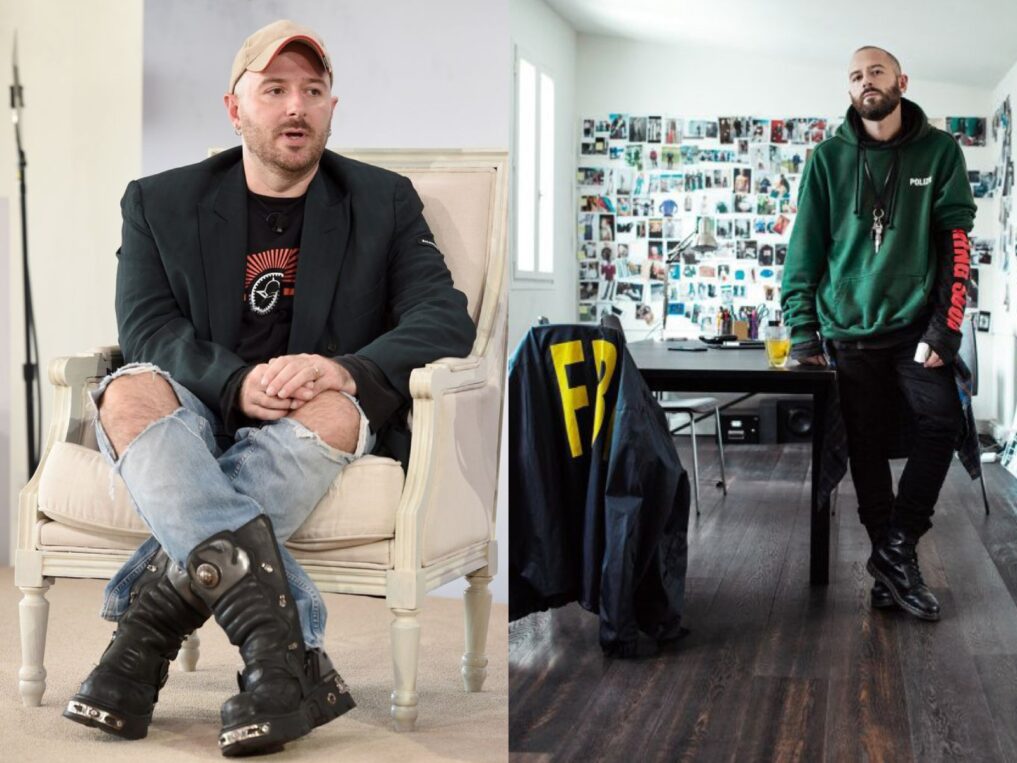 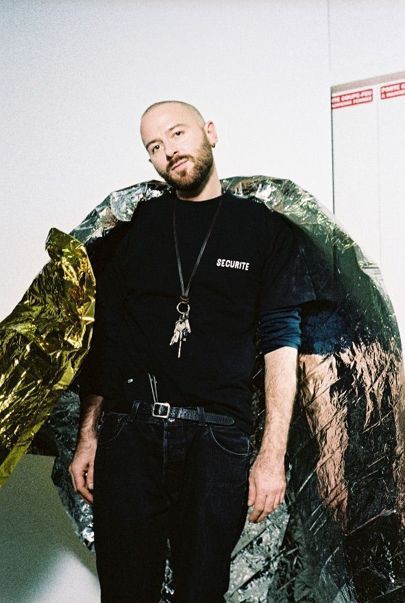 Demna Gvasalia was born in March 1981 in Georgia to a Georgian Orthodox Christian family. He studied international economics for four years at Tbilisi state university and later attended the royal academy of fine arts in Antwerp where he graduated in 2006 with a master’s degree in fashion design.

In 2014, Demna Gvasalia moved to cofound his fashion house Vetements with his brother Guran Gvasalia along with a small group of anonymous friends. In 2014, Vetements presented its first women’s ready-to-wear collection during Paris fashion week. The fashion house was also nominated for the LVMH Young designer prize after producing 3 collections. 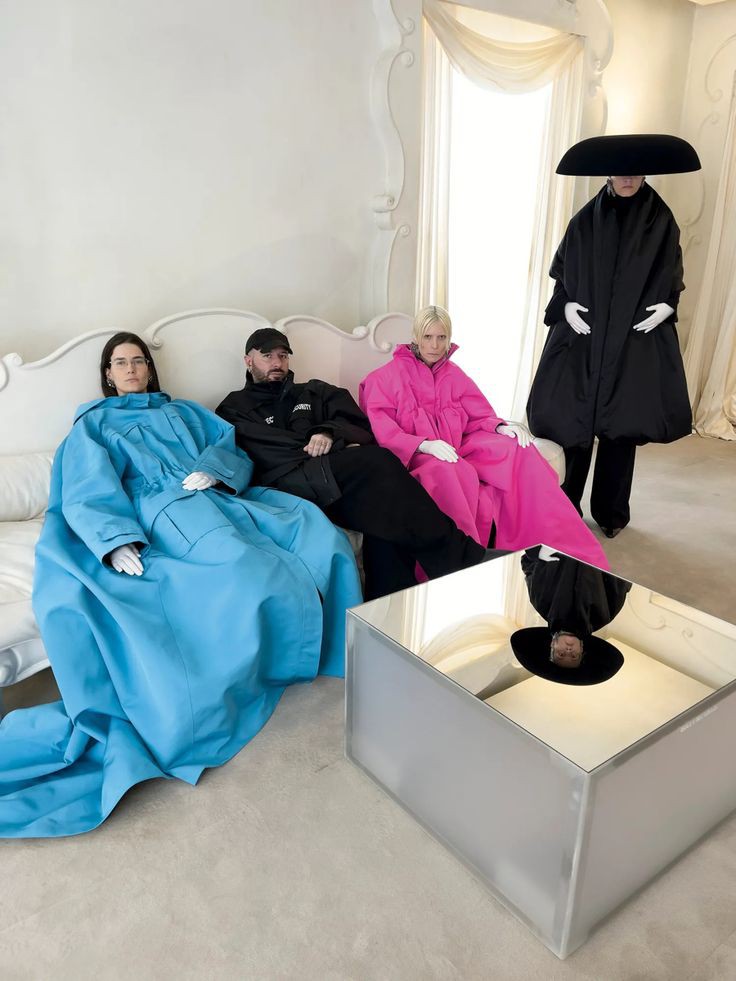 Gvasalia in 2015, became the creative director of Balenciaga succeeding Alexander Wang. Pursuing a new artistic venture and having accomplished his goal with the company, Gvasalia left Vetements and in 2021 collaborated with Kanye west as the second creative director of the Donda Album.

Gvasalia designs are known to have a unique style and inspiration. Recently, Demna Gvasalia set the internet abuzz after debuting a trash bag worth £1500 per piece. 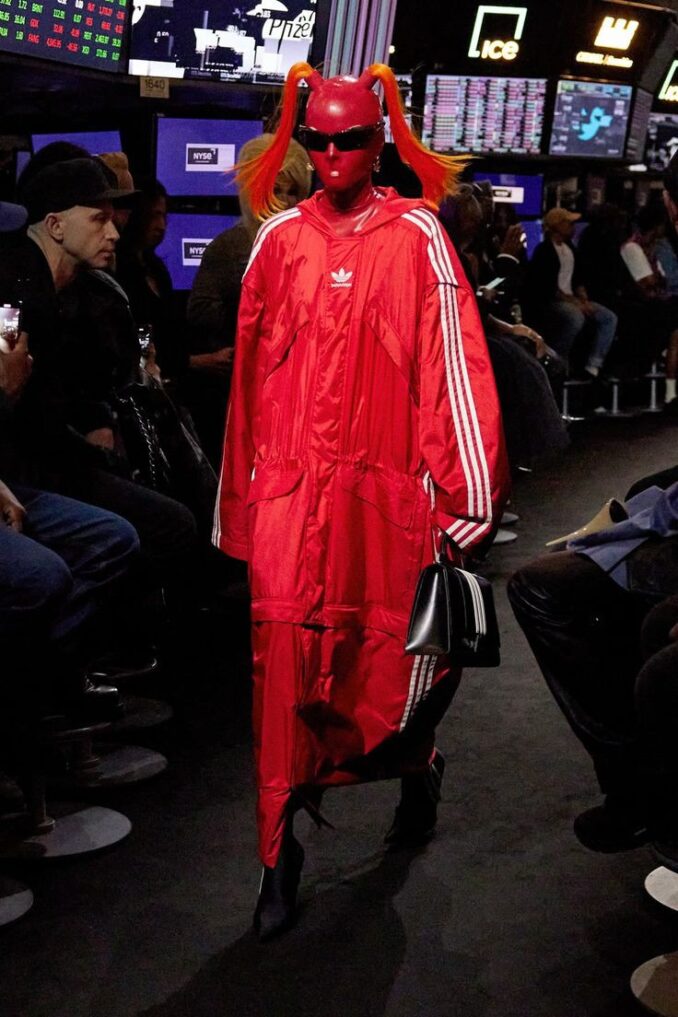 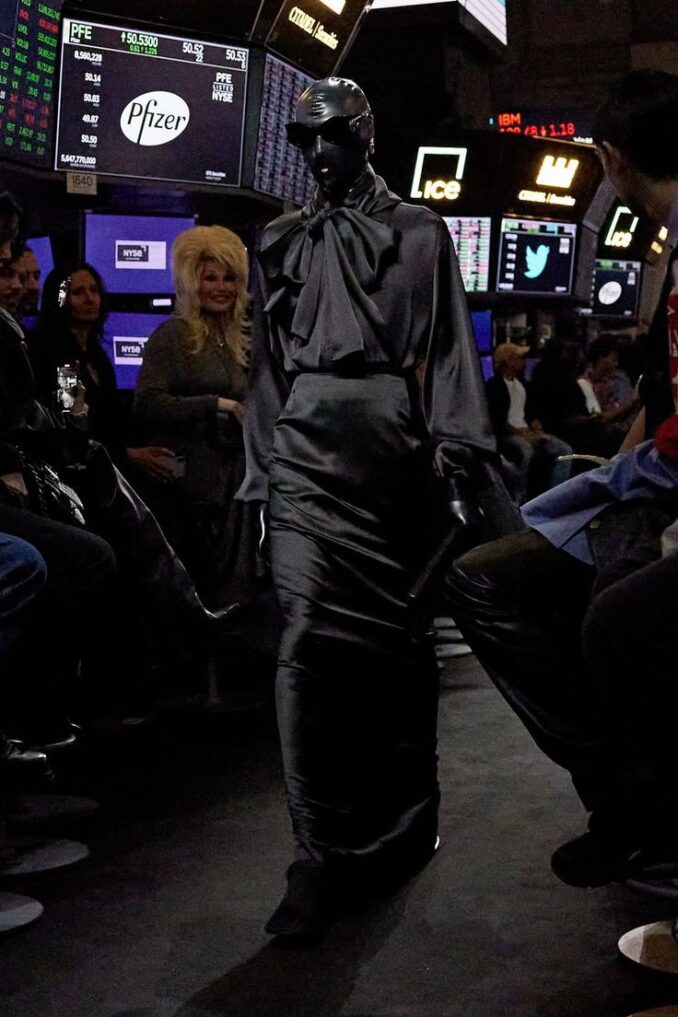 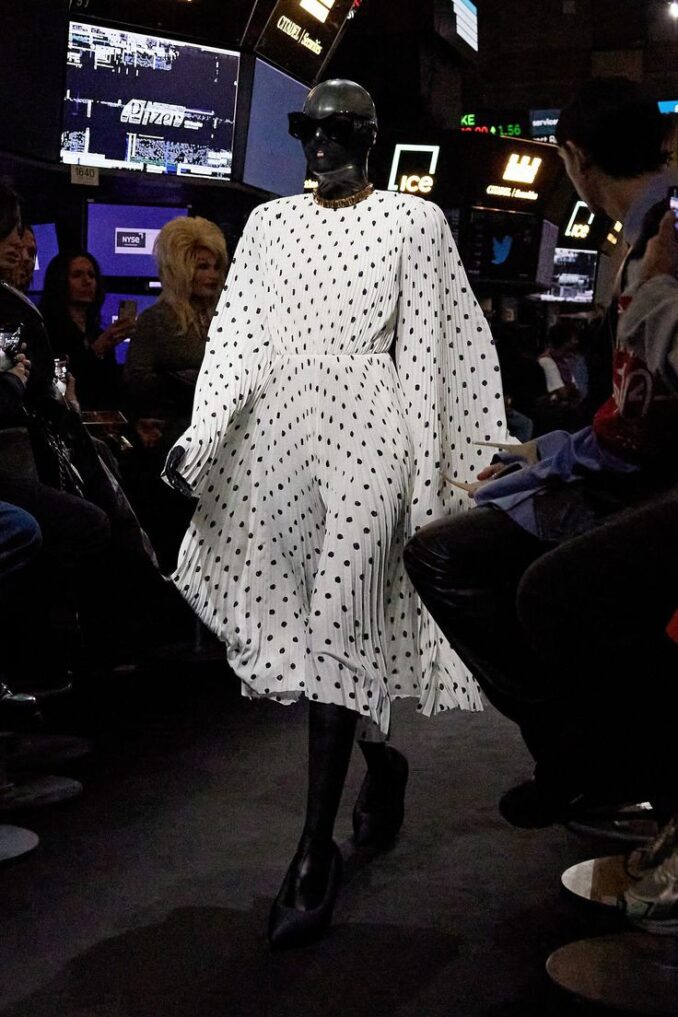 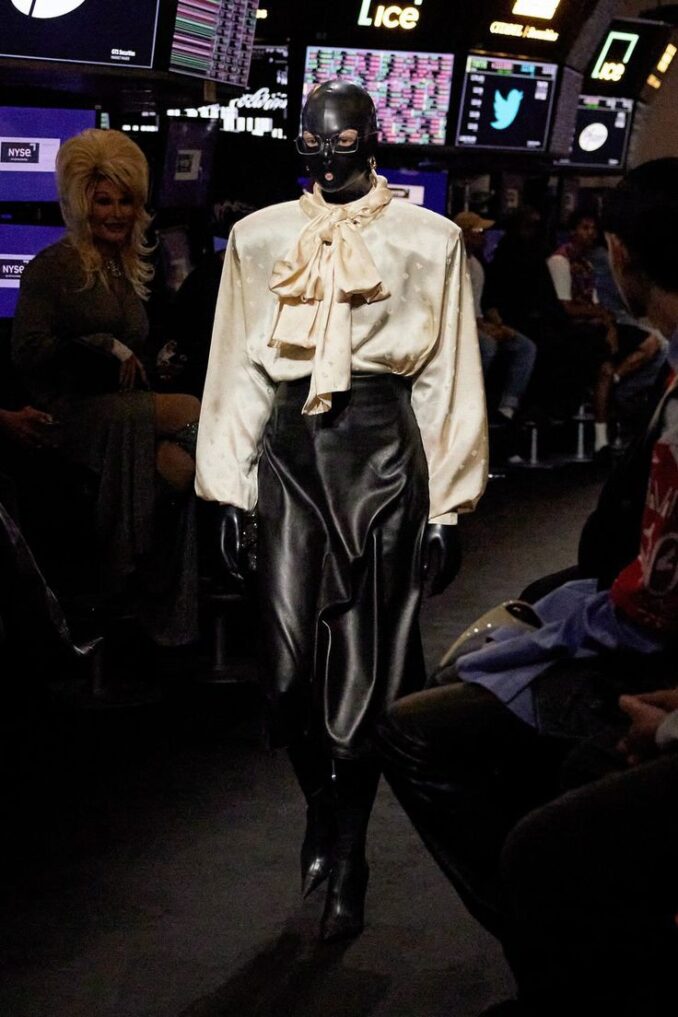 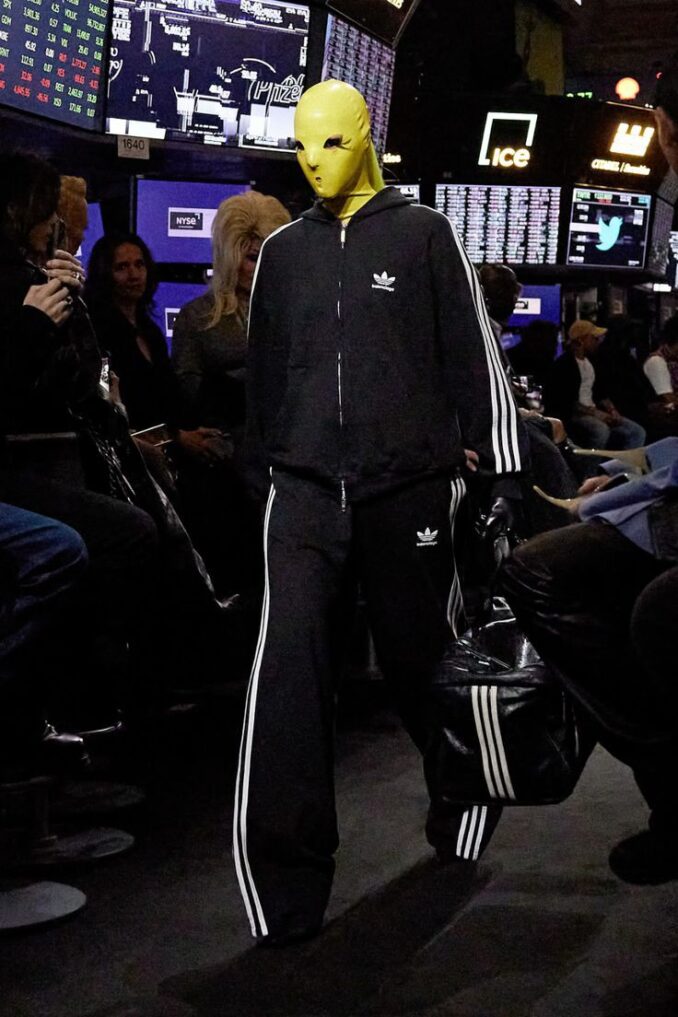 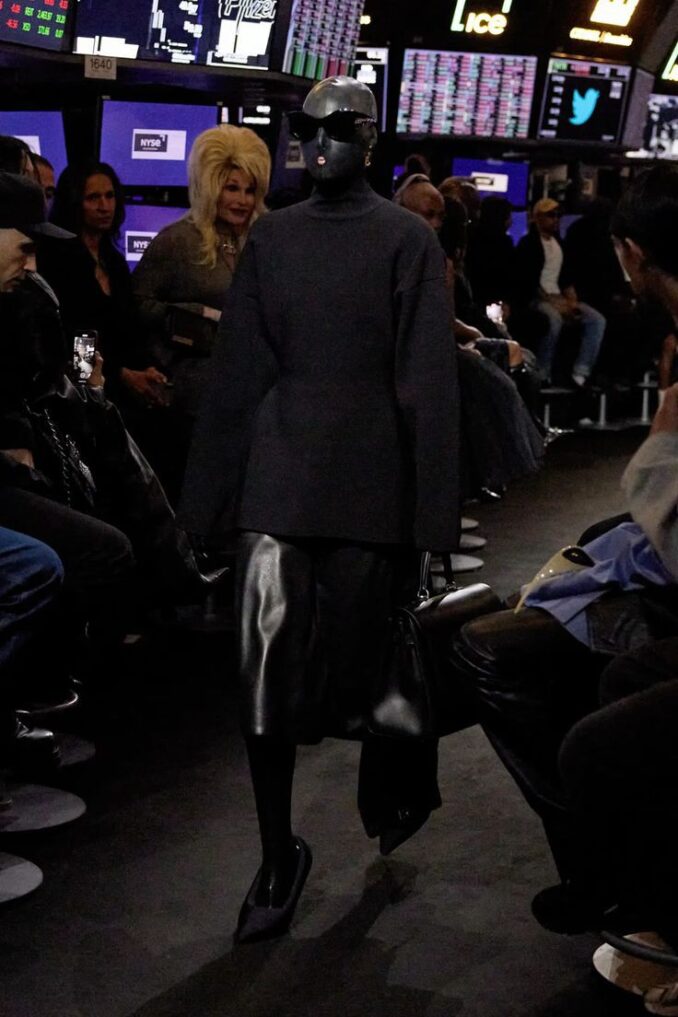 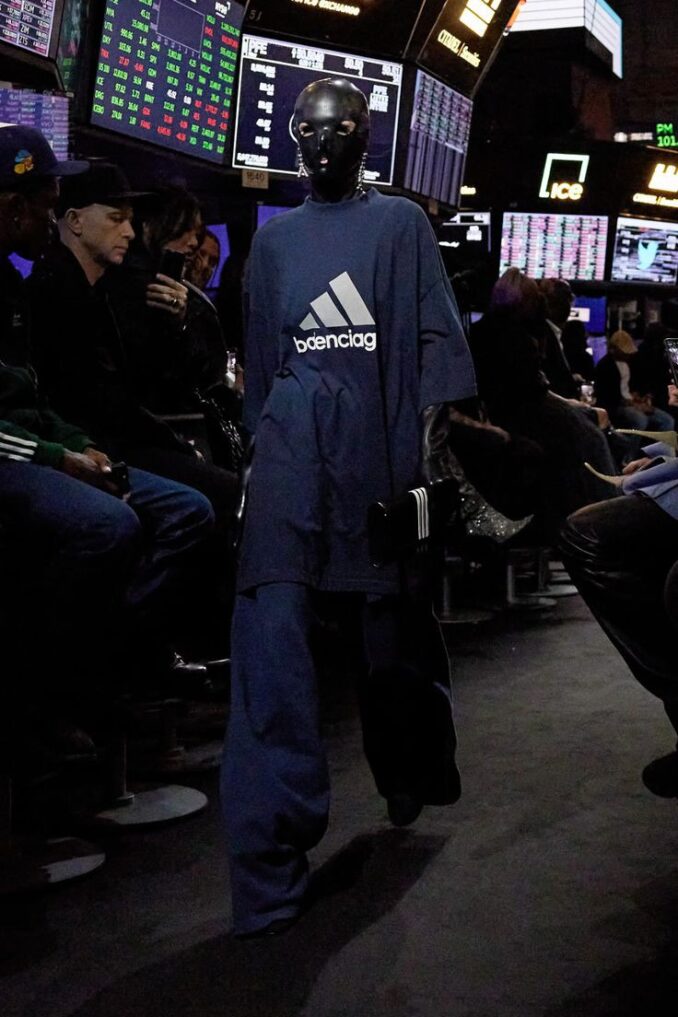 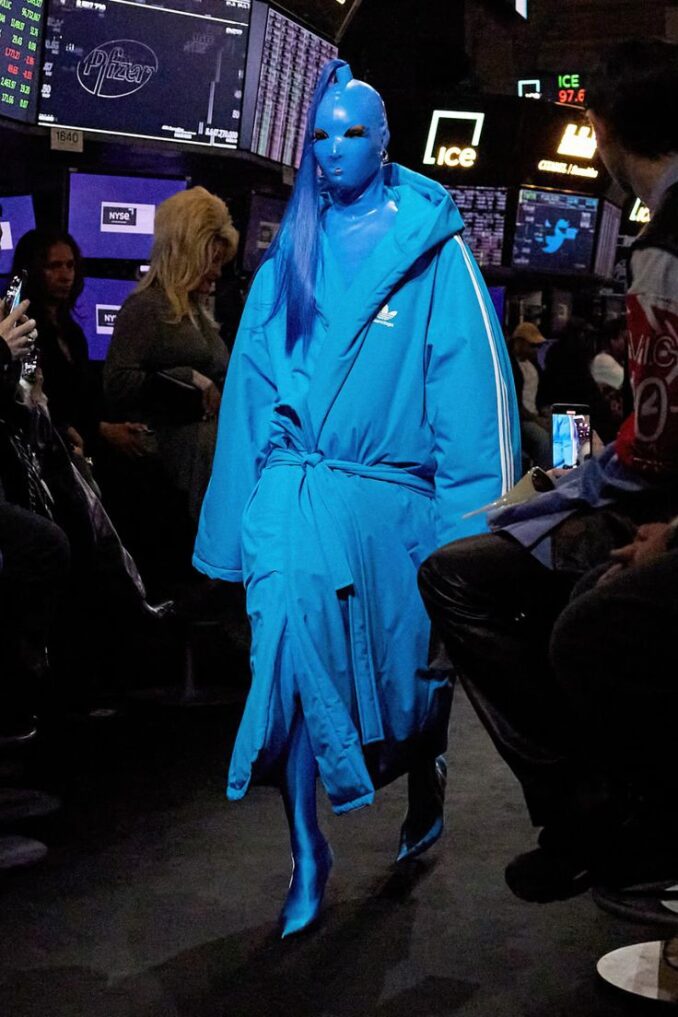 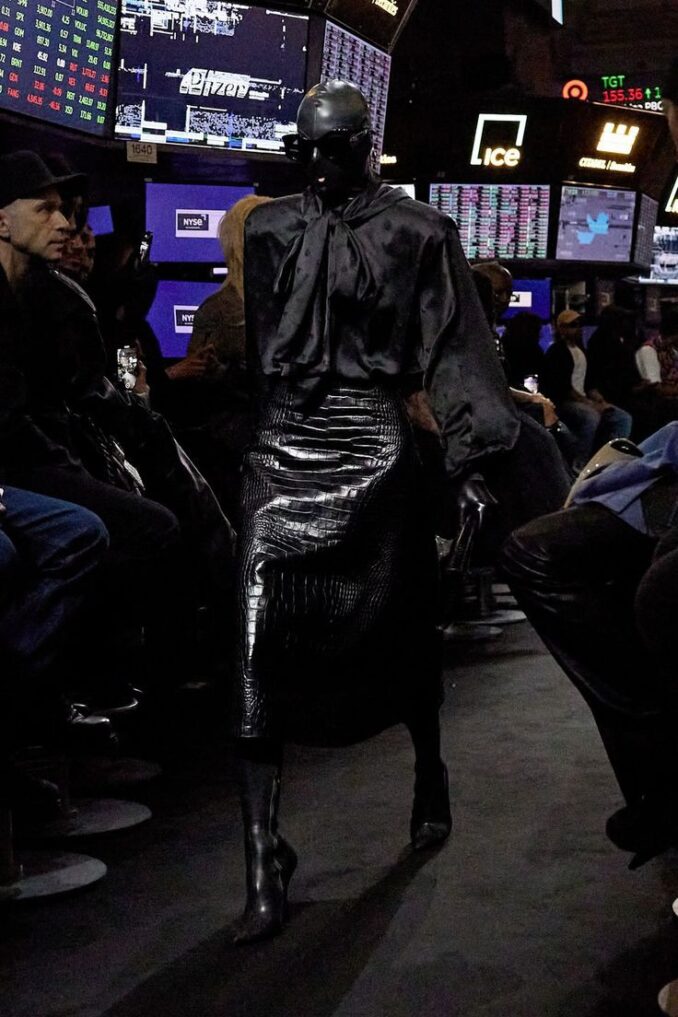 “If your father didn’t hustle..." - BBnaija's Kiddwaya stirs reaction of critics as he advices Nigerian youth

Balenciaga’s relationship with Kanye West comes to an end

Kanye West catwalks the runway for Balenciaga for the first time