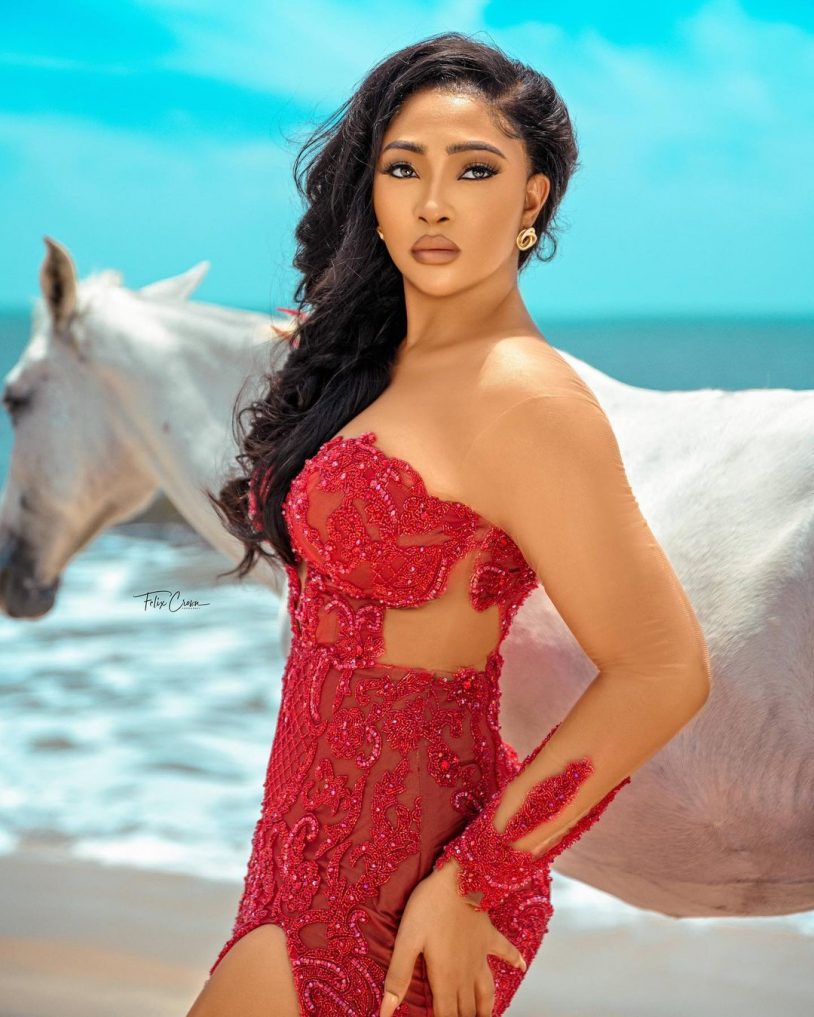 Although it’s uncertain who she was referring to but the actress stated that her kindheartedness doesn’t mean she is stupid, because she would always pretend to look good while at it.

According to Lilian, she is the type of woman who goes after what she wants, travels the world, acts stupid when in love and is kind to everyone.

“I am that woman who goes after what she wants, travels the world, acts stupid when in love, is kind to everyone but not stupid, and trust me I’ll look good while at it!”. 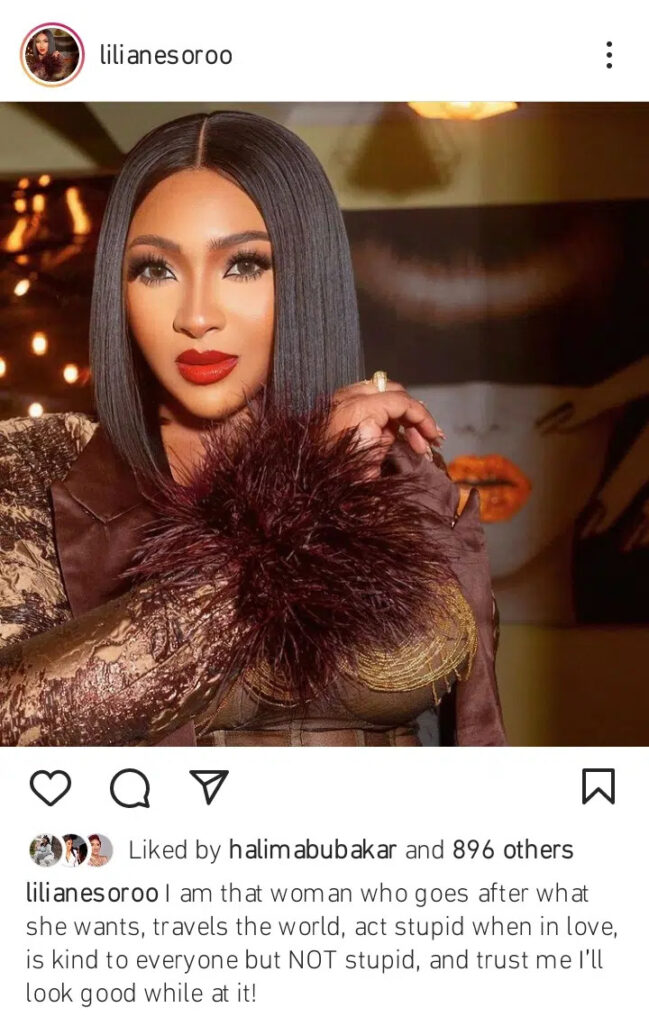 The actress who got married to the father of her son, Ubi Franklin in 2015 but unfortunately the marriage didn’t last long as it ended in 2016.

"Is Nigeria a joke to you!" - Netizens react as Ka3na Jones declares Presidential Ambition

The Franklins Reunite For The Dedication Of Their Son