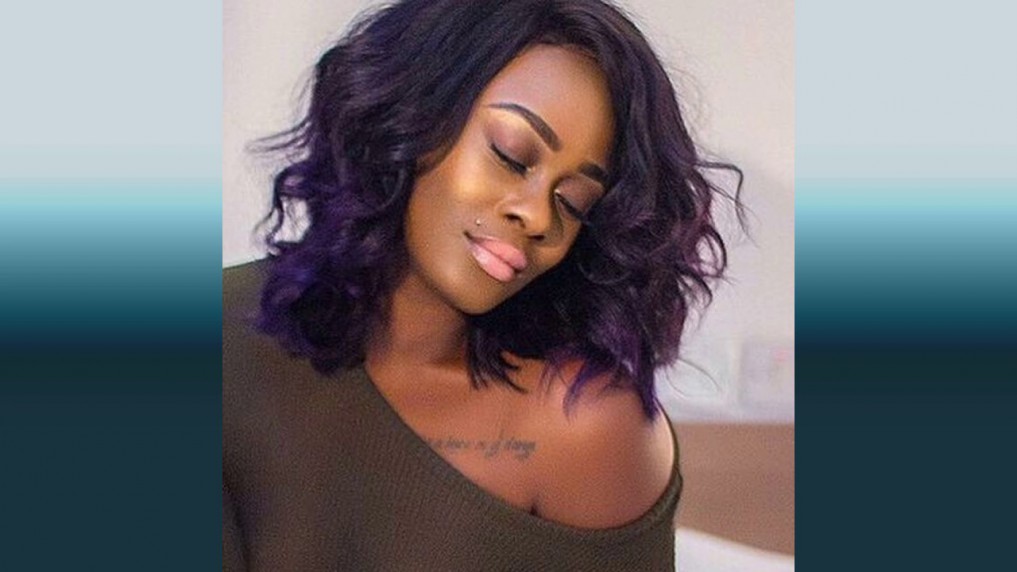 BBnaija star, Uriel has taken to social media to blow hot over the fact that people seem to pressure her with the ‘when are you getting married’ question.

Read Also: “Marriage is not an achievement” – BBnaija Uriel Fires

The star who stated that there is more to her than getting married and having kids as it shouldn’t be a priority.

She noted that she wished people will stop attacking successful women who are trying to build something for themselves, pay their bills by harassing them to get married. The chef explained that when the time is right she will settle down away from the public and enjoy her marriage.

Uriel explained that she didn’t leave her parents abroad just to keep looking for a man but she came to hustle and give herself a better life which is what she’s focused on.

Glam Look Of The Day: Kim Kardashian Slays Hot in a Bodycon Dress