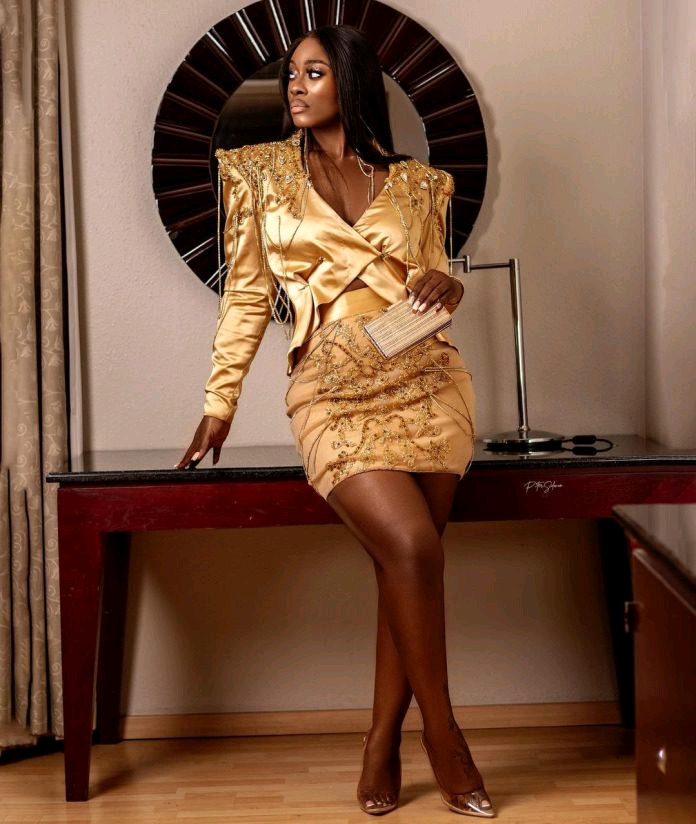 According to Uriel, age should not determine when a woman gets married as Rita Dominic is a living testimony to that, seeing that she got married at 40.

Read Also: “Marriage is not an achievement” – Uriel fires

She went further to add that money should not be a yardstick to measure when one should get married and that love and marriage will come when it’s time.

"You Need To Divorce Your Husband So You Can Heal" – Fan Advises Annie Idibia, She Breaks Silence

"Stop bullying my niece because she didn't give you my number" - Actor, Jide Awobona calls out school teacher