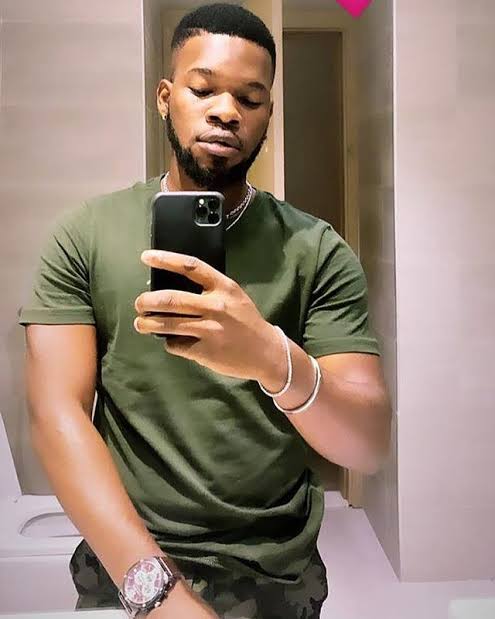 Broda Shaggi, real name Samuel Animashaun, is a Nigerian comedian, actor, songwriter, and musician whose popularity on social media has earned him the admiration of both fans and celebrities, glamsquad reports.

On July 6, 1993, the number fine agbero was born. He became interested in acting drama at a young age, influenced by his late father, who was a drama teacher.

Broda Shaggi took his comedy talent seriously while a student at UNILAG.

“Comedy is what I love doing, and I like to make it as real as possible so that people can relate to it,” he said in an interview. I enjoy making people laugh, so when they watch me, all they can do is laugh, regardless of the country’s situation. My goal with comedy is to have a positive impact on people. That’s what got me started in comedy in the first place.”

In this article, we will reveal interesting facts about the talented comedian.

How Broda Shaggi Got His Name
When he went to his mechanic’s workshop, he overheard some of the mechanics making fun of the character and gave it the name Brodashaggi.

He liked the prospect because it was amusing, and it made him laugh. Samuel decided to use it, and he has been successful and unique in all of the comedy skits he has created since then. 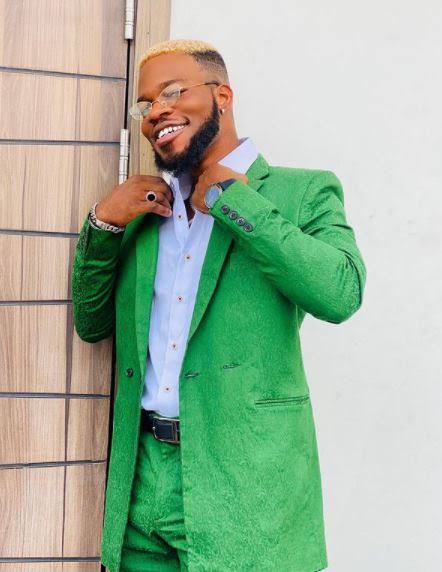 Omolara Animashaun, Broda Shaggi’s father, has been performing both fatherly and motherly duties since Shaggi lost his father.

How he rose to prominence 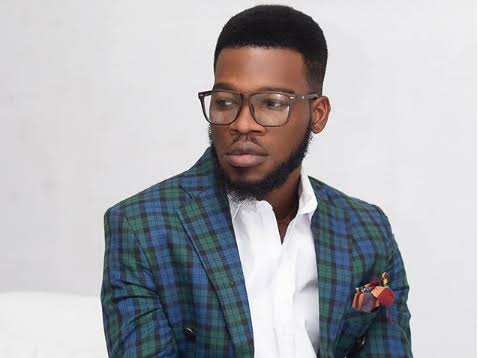 Broda Shaggi rose to prominence in the comedy skit “Jesus Appeared in Mushin,” in which he was asked by Aunty Shaggi what he would do if Jesus appeared in that area.

In that video, he described himself as a Yoruba neighborhood boy using the “Oya hit me” slang. The video has since gone viral on social media, with thousands of views and comments on YouTube and Facebook.

His friendship with Aunty Shaggi

Most people believe Broda shaggi’s girlfriend is the woman who serves as his interviewer, aunty shaggi, whose real name is Sophia Uriren.

They met at a movie set, according to him. He shared his idea with her, and they became friends.

They are unrelated because they only make comedy videos together.

"Is the pressure getting wersserr?"– Kachi questions Beauty after she complained about 500k photograph charge